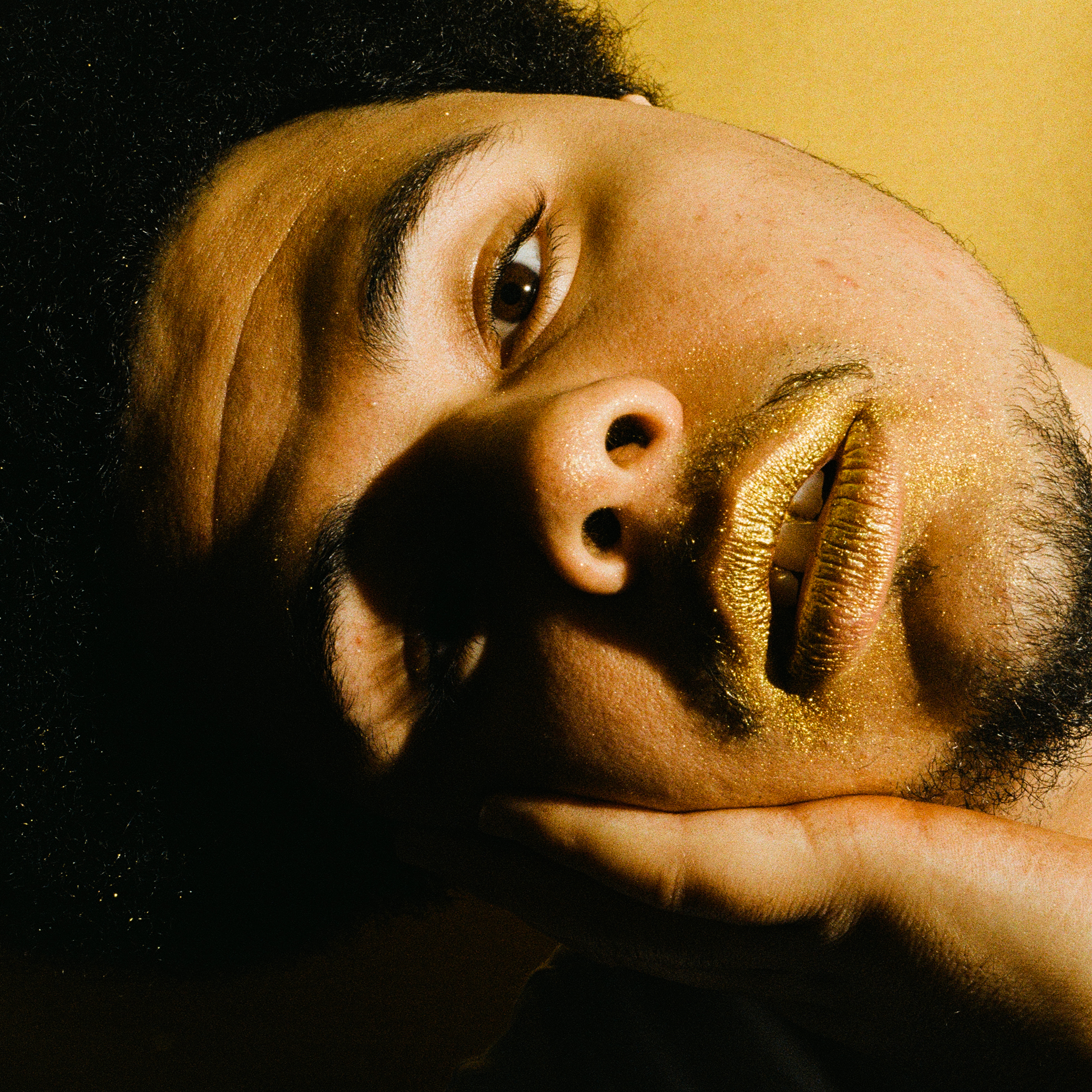 Join Sheffield's former (and first ever) poet laureate Otis Mensah as he curates a free evening of poetry and sound in the Samuel Worth Chapel at Sheffield General Cemetery. The performances will celebrate the beauty, rich influence and presence of the Black diaspora in poetry and sound across Europe, past and present.

Blue Fire is named after Otis's poem on Samuel Morgan Smith, an African-American Shakespearean actor who settled in Sheffield in the late-nineteenth century. The event will centre themes of surviving stories and artistic migration. The term is derived from the blue light (typically produced by igniting a mixture containing sulphur) formerly used on Shakespearean stages. It created an unearthly or ghostly atmosphere, or conveyed the effect of supernatural happenings, and came to be attributed to sensational or spectacular performances.

Hosted by Sile Sibanda, Blue Fire will include special performances from artists working across Europe and the UK with language, music, sound and the space where these worlds meet.

Sile Sibanda – spoken word performer and workshop facilitator, BBC Radio Sheffield presenter and host, who's been involved in creative and community projects for many years.

seigfried komidashi – artist, musician and poet hailing from the Yoruba tribe, engaging in afrofuturist discourse on time, space and nostalgia in a neocolonial information age.

Alexander – spoken word performance artist based in the Netherlands, currently researching facets of Blackness in regards to ecology and voice.

SheBeKeke – SheBeKeke turns her poems into songs, with previous works showcasing a mixture poetry and sound. 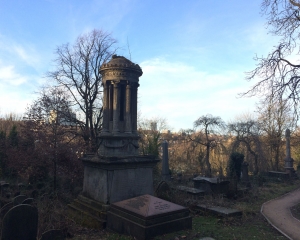 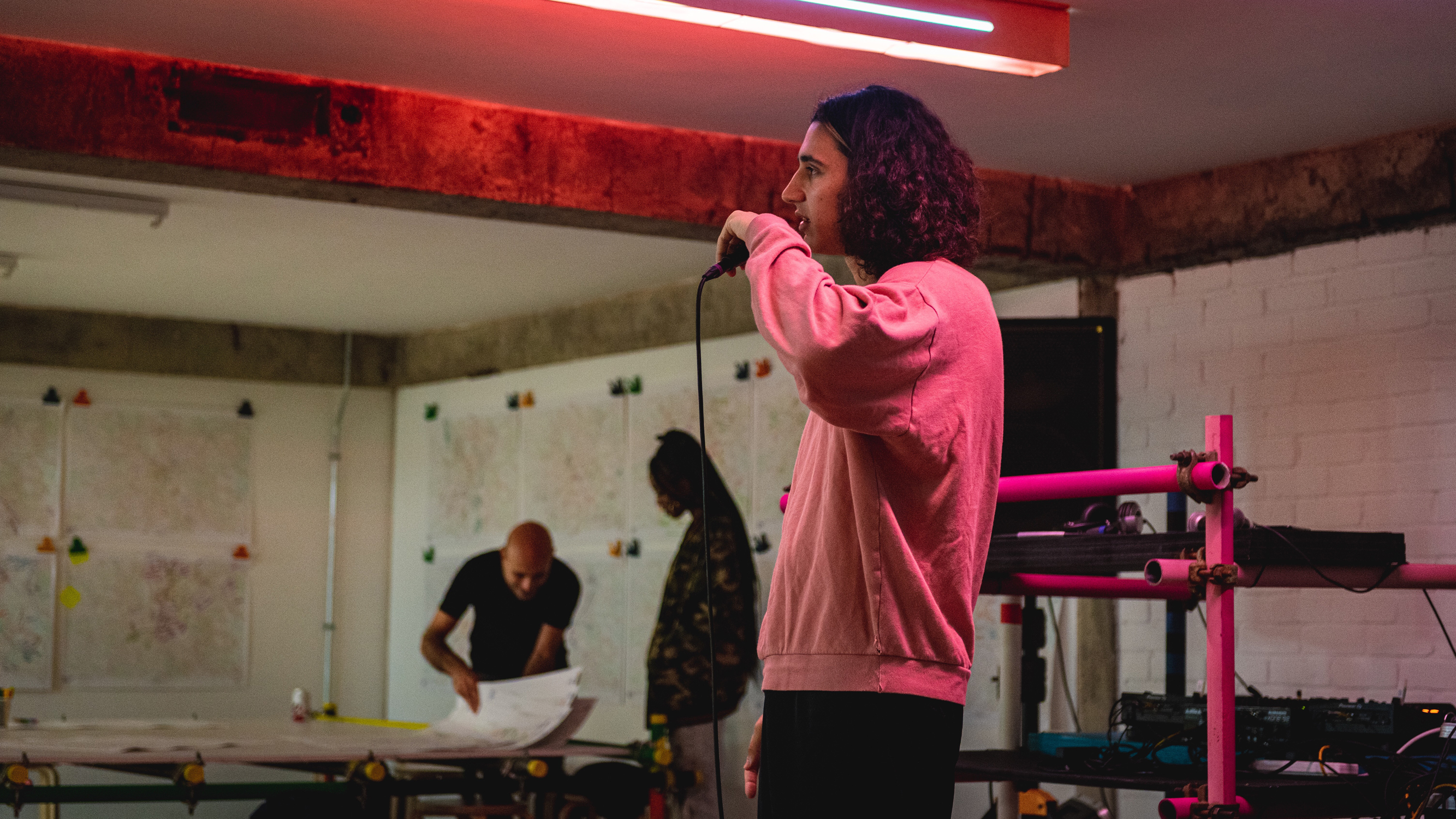 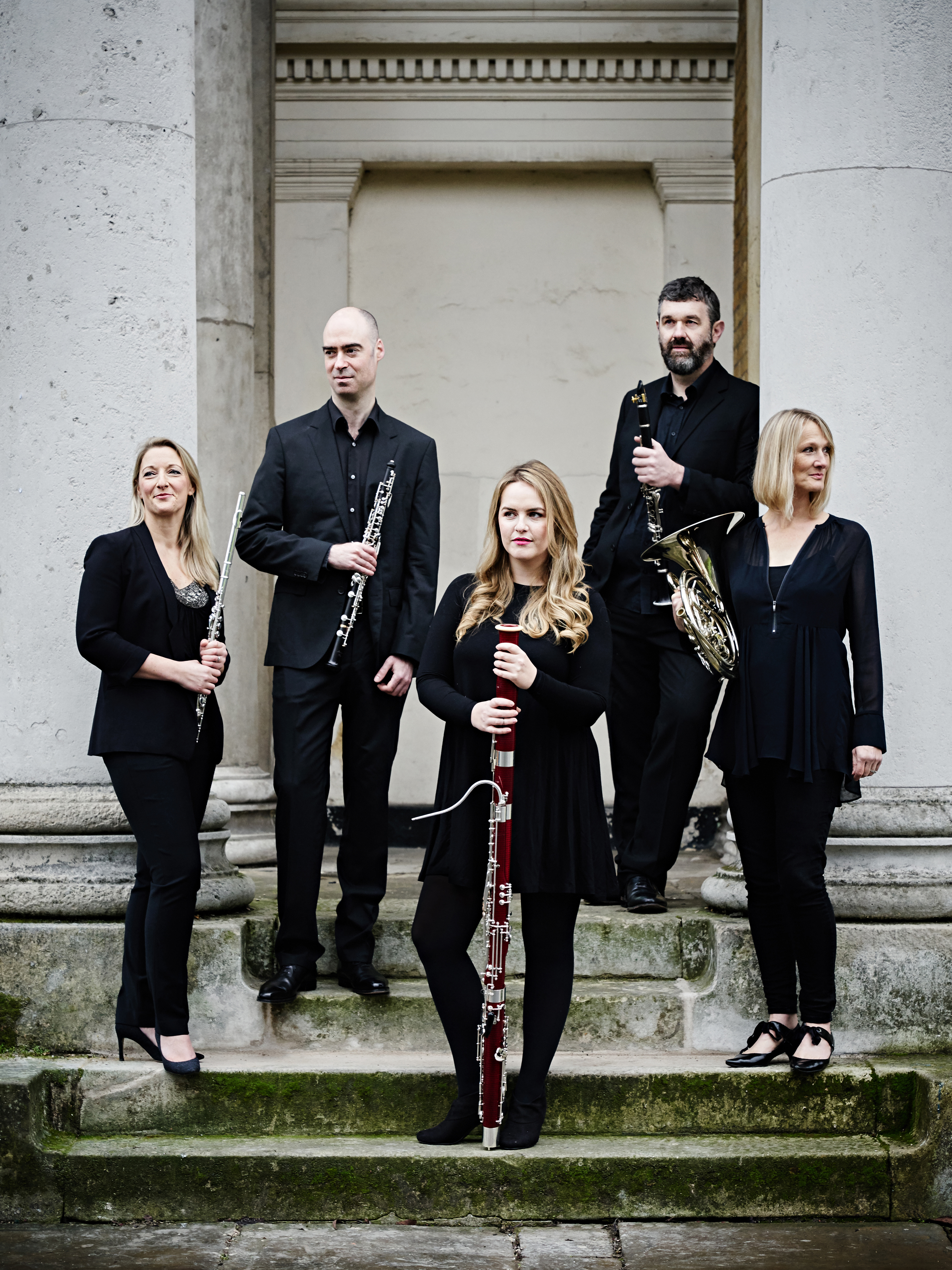 A concert of music for wind instruments by Beethoven and Mozart. 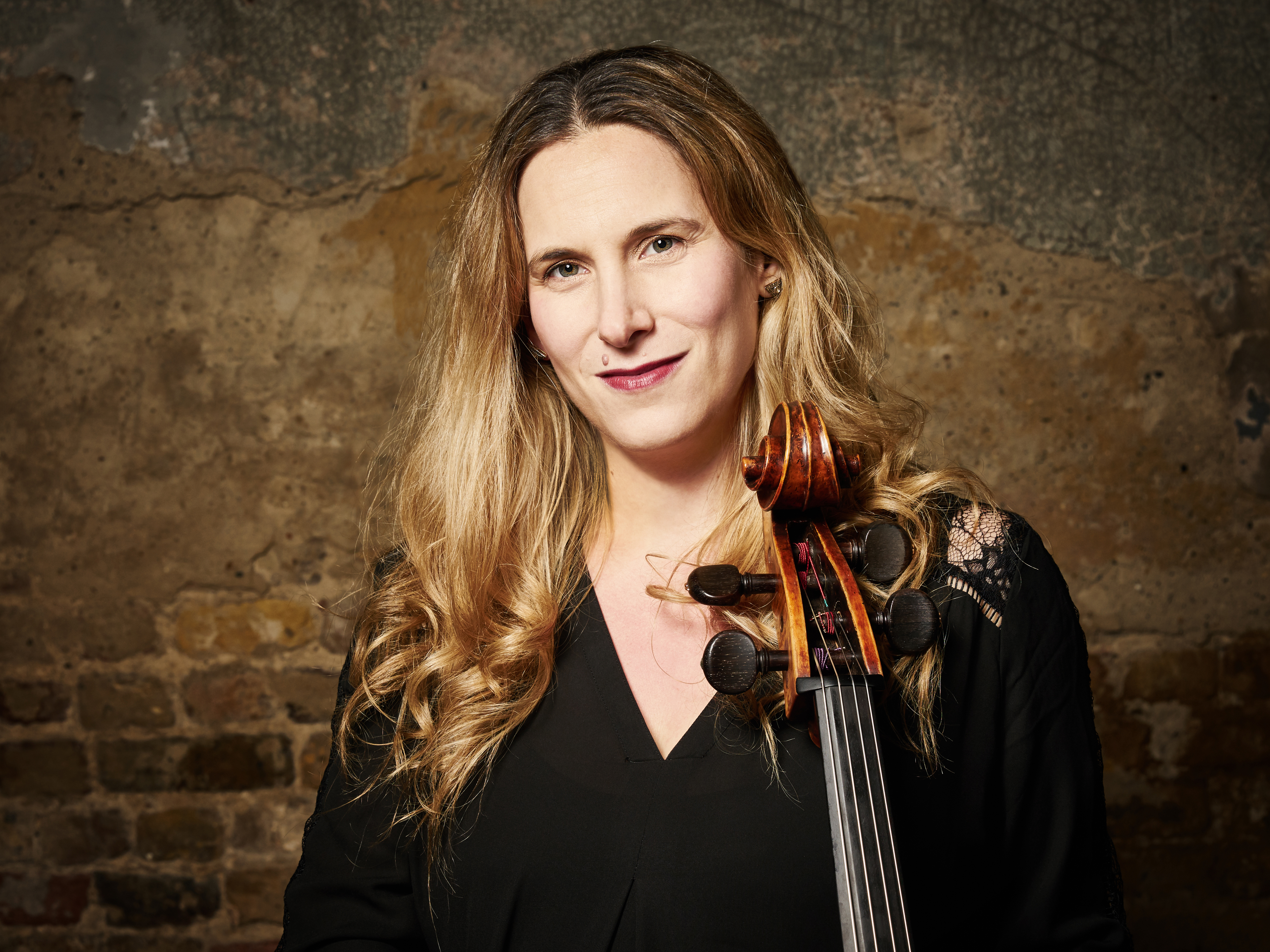 Cellist Gemma Rosefield presents two of Bach's well-loved and intimate works – some of the most recognisable solo compositions ever written for cello, regularly featuring in film and TV. 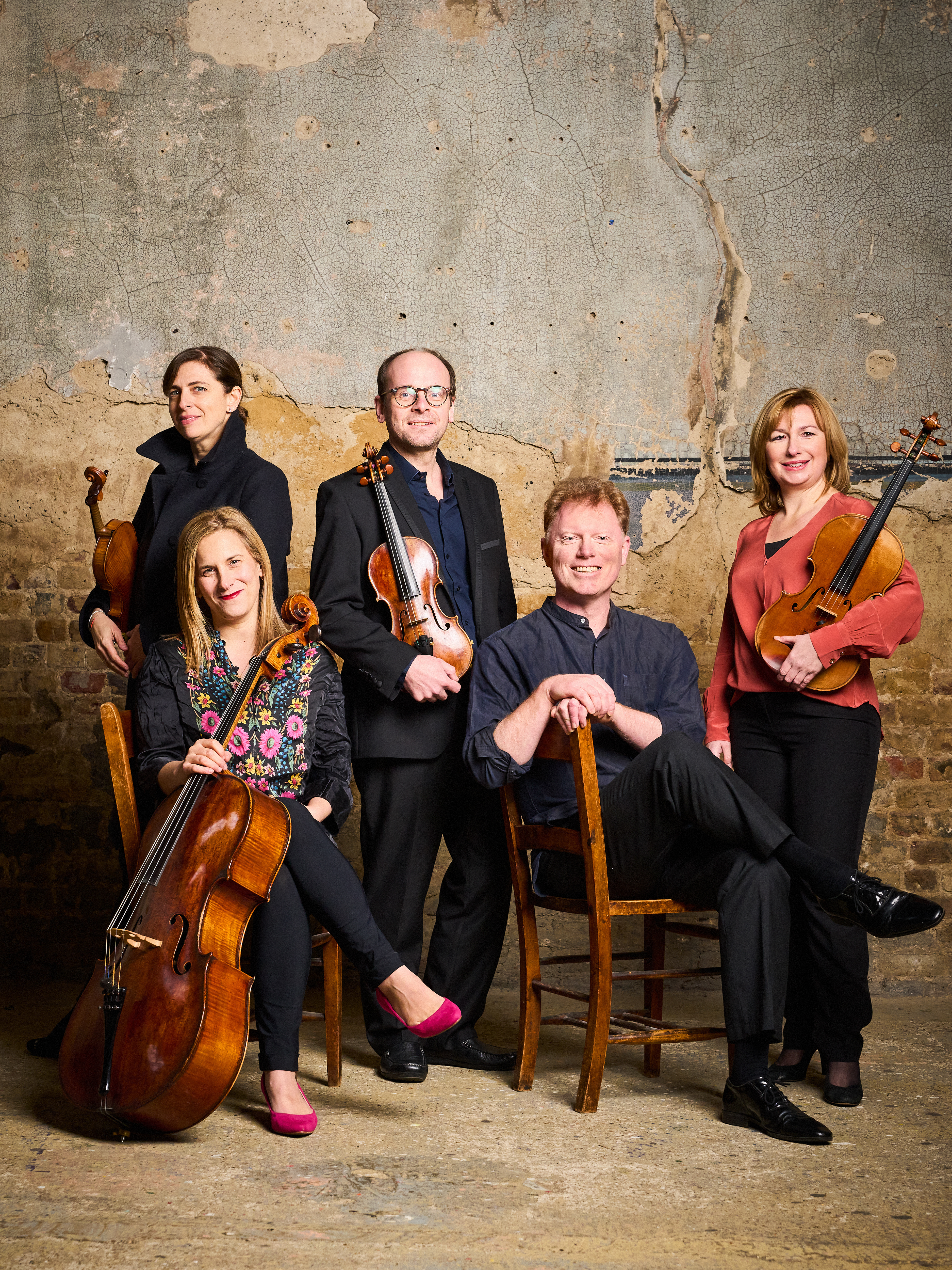 Join Music in the Round to celebrate the 150th birthday of composer Ralph Vaughan Williams, who embodies the sound of classical English music.