Creating Our Own Voice 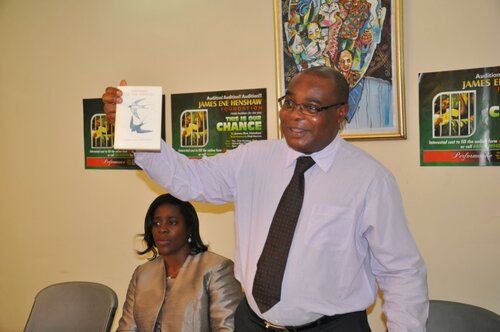 James Henshaw leads interactive discussions from the perspective of a writer. Covering topics including:

James began writing while at university in Newcastle upon Tyne. His first play, SOUR CARROTS was performed at the Caedmon Hall, Gateshead, and LIVE Theatre, Newcastle upon Tyne in January 1988. TODAY WILL NOT BE YESTERDAY, his second play secured him the Kate Collingwood Bursary (Northern Arts) also in 1988 and was performed at the Live Theatre, Newcastle Upon Tyne and venues around the North-East of England.

After taking up a career in teaching, as a lecturer at South Thames College and at Kingston University, his writing took somewhat of a back seat. In 2013, he left teaching to pursue his real vocation in theatre. A revamped SOUR CARROTS won the Lagos Theatre Festival Playwriting Competition in 2017. THE RE-EDUCATION OF GINA OBI, a satire on the state of education in Nigeria followed in 2017 and has gained popular reviews around the university circuit in Nigeria; ORANGES ARE NOT FOR MUNCHING in 2018 dealt with issues surrounding female genital mutilation, child marriage and domestic abuse; THE SALT WATER WARS, 2018, a historical play about the annexation of Eko in the mid-1800s; and BAD BUSINESS also in 2018, about scions of a slave-trading family in Old Calabar who were captured and sold into slavery themselves; and THIS SIDE OF THE BRIDGE, 2019, which deals with issues around the generational divide between African immigrant parents and their British-born children. In 2013, he set up the James Ene Henshaw Foundation, in memory of late James Ene Henshaw a pioneer of African Drama and writer of the famous play, THIS IS OUR CHANCE. The Foundation promotes a theatre-going culture among young people through its PLAYS TO SCHOOLS programme. It also runs a mentoring programme aimed at nurturing new playwrights, and OPEN SPACE, a creative hub which provides writers, directors and actors with a platform to work in a collaborative environment. James also runs a forum, Script-writing, to encourage people to put pen to paper. 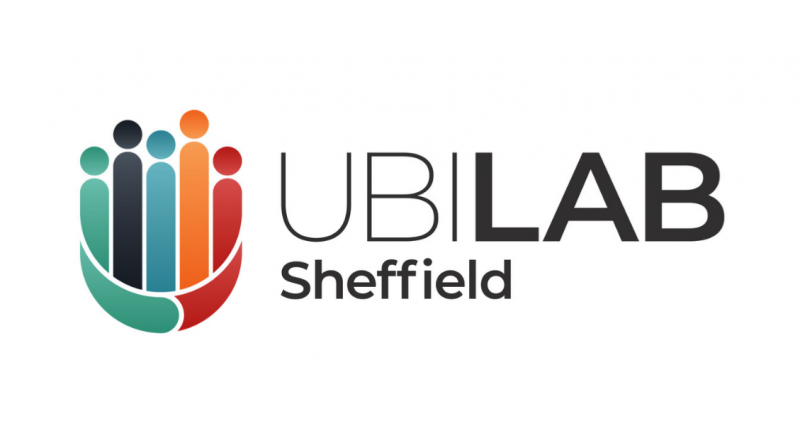 UBI and the creative industries

How would a Universal Basic Income help the creative industries? We asked Opus and artist Toby Lloyd for their thoughts. 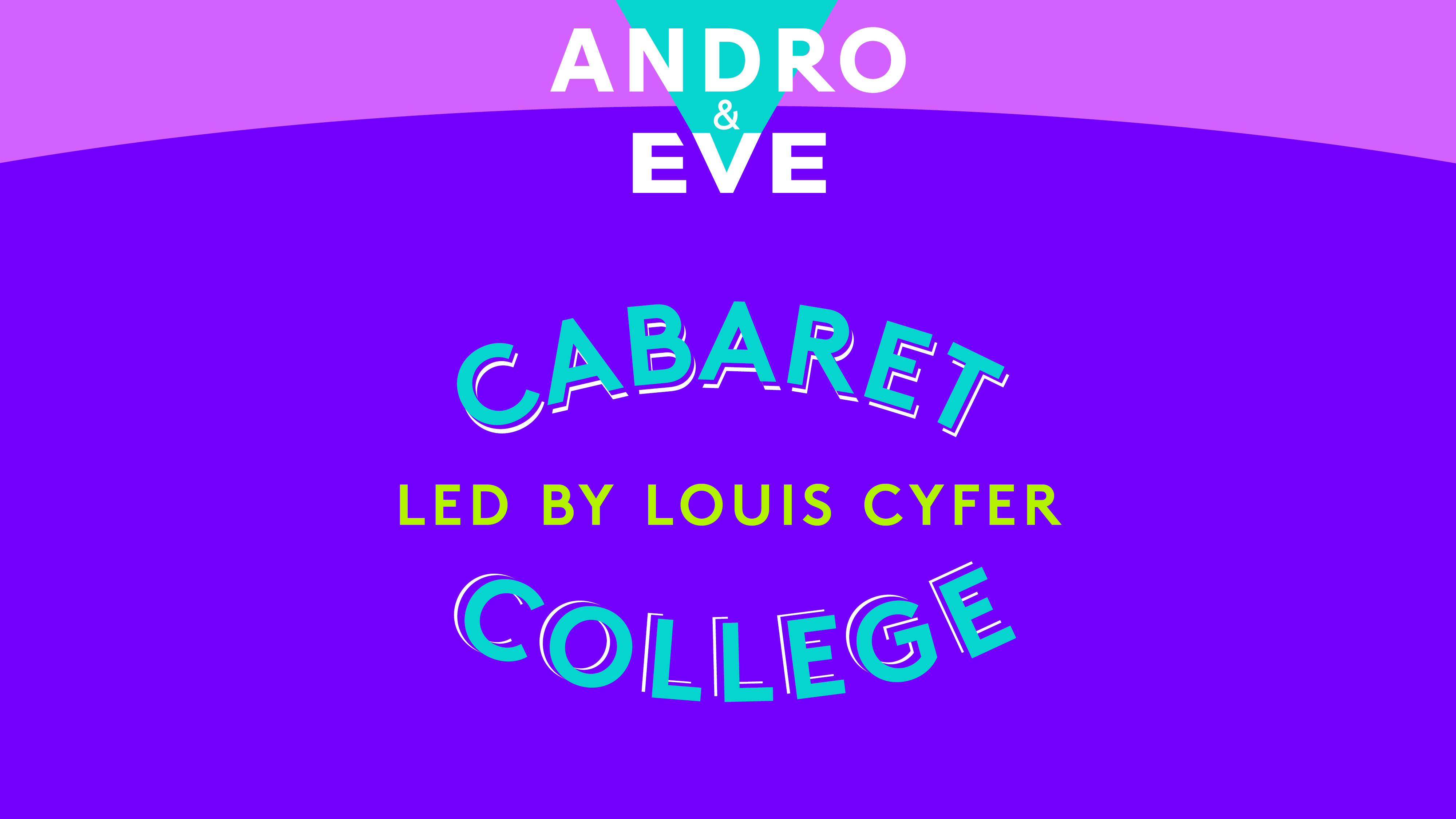 Andro and Eve presents Cabaret College, for kings, queens and all in between! This online course is designed to help you develop original material for your own drag or cabaret act, and build your confidence. 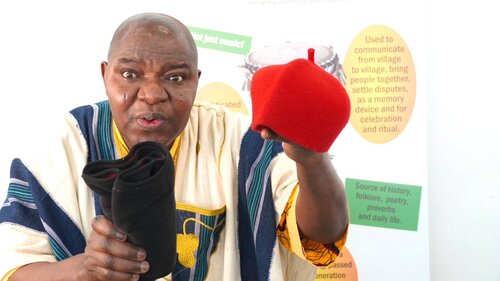