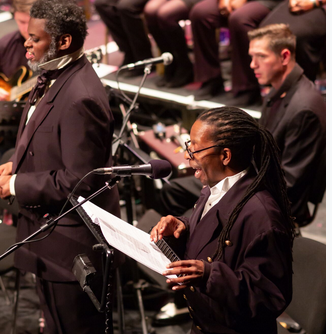 Michael Henry is a vocalist, composer, educator and music director. Born in London, He studied clarinet and composition at the Royal College of Music 1981-85. He began his professional singing career as a lead vocalist in R&B group Buddy Curtess and the Grasshoppers from 1985-'89, going on to perform full-time in a variety of groups including Flying Pickets, Shiva Nova, Errollyn Wallen's Ensemble X, The Tarantinos and 15-piece a cappella choir The Shout.

Workshops, events and masterclasses in Utopia Theatre’s Creative Hub are for people of African origin aged 16 and above. 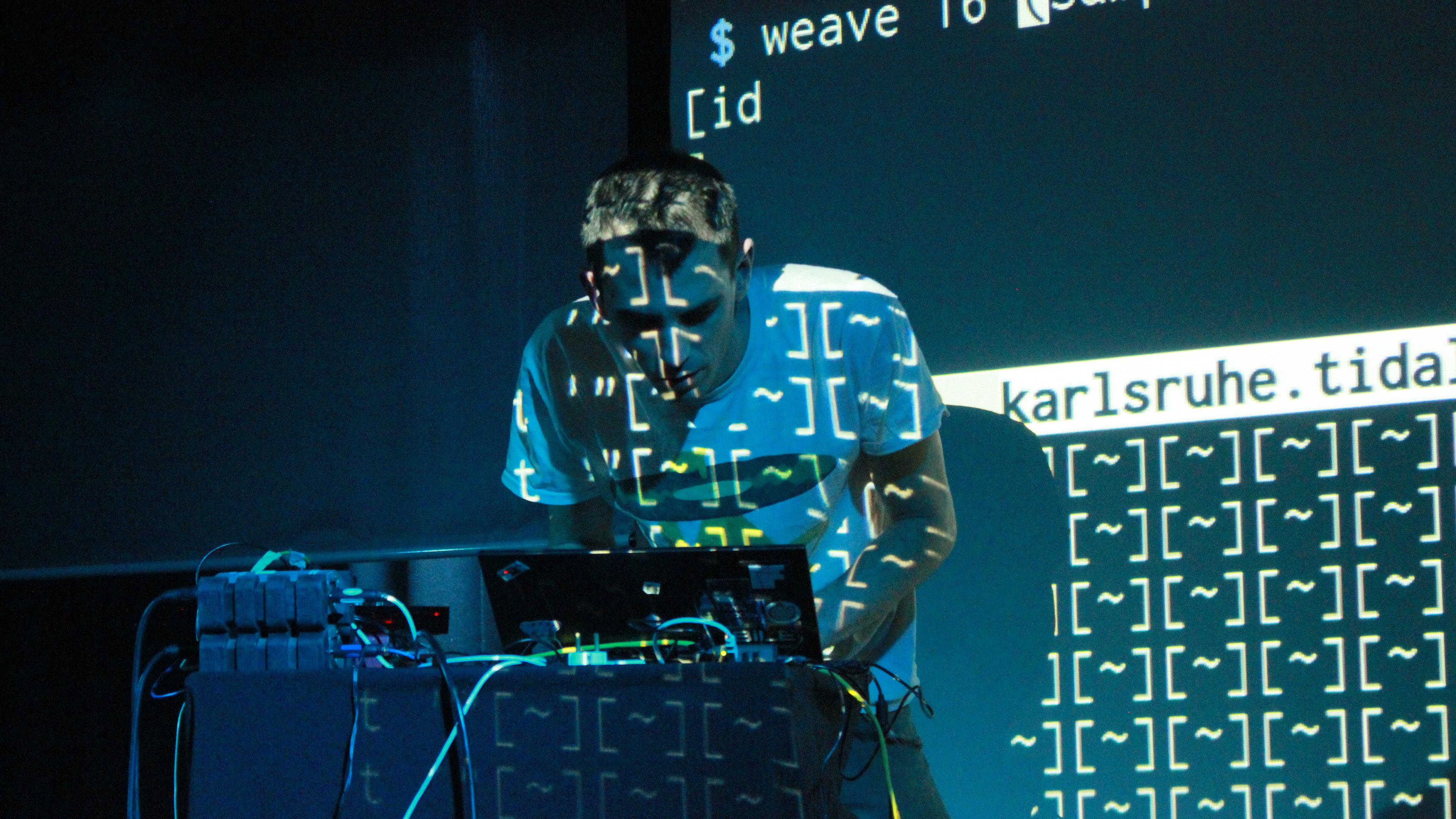 A pioneer of the algorave scene, creating music through live coding. 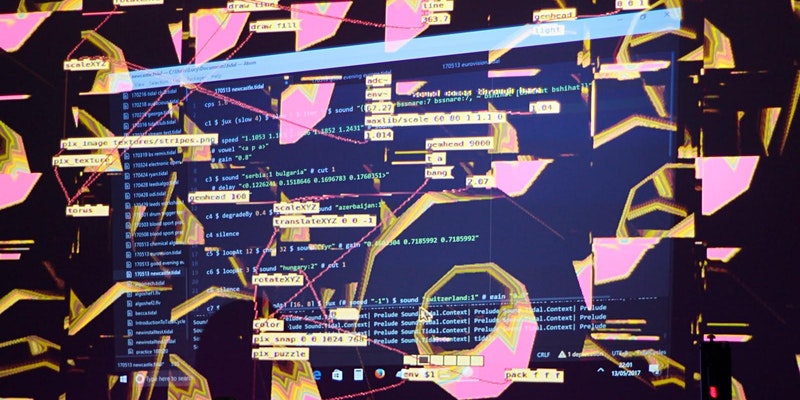 Make Your Home a Musical Instrument

Turn your house into a musical instrument using free software FoxDot, in a two-part workshop with artist and musician Lucy Cheesman. 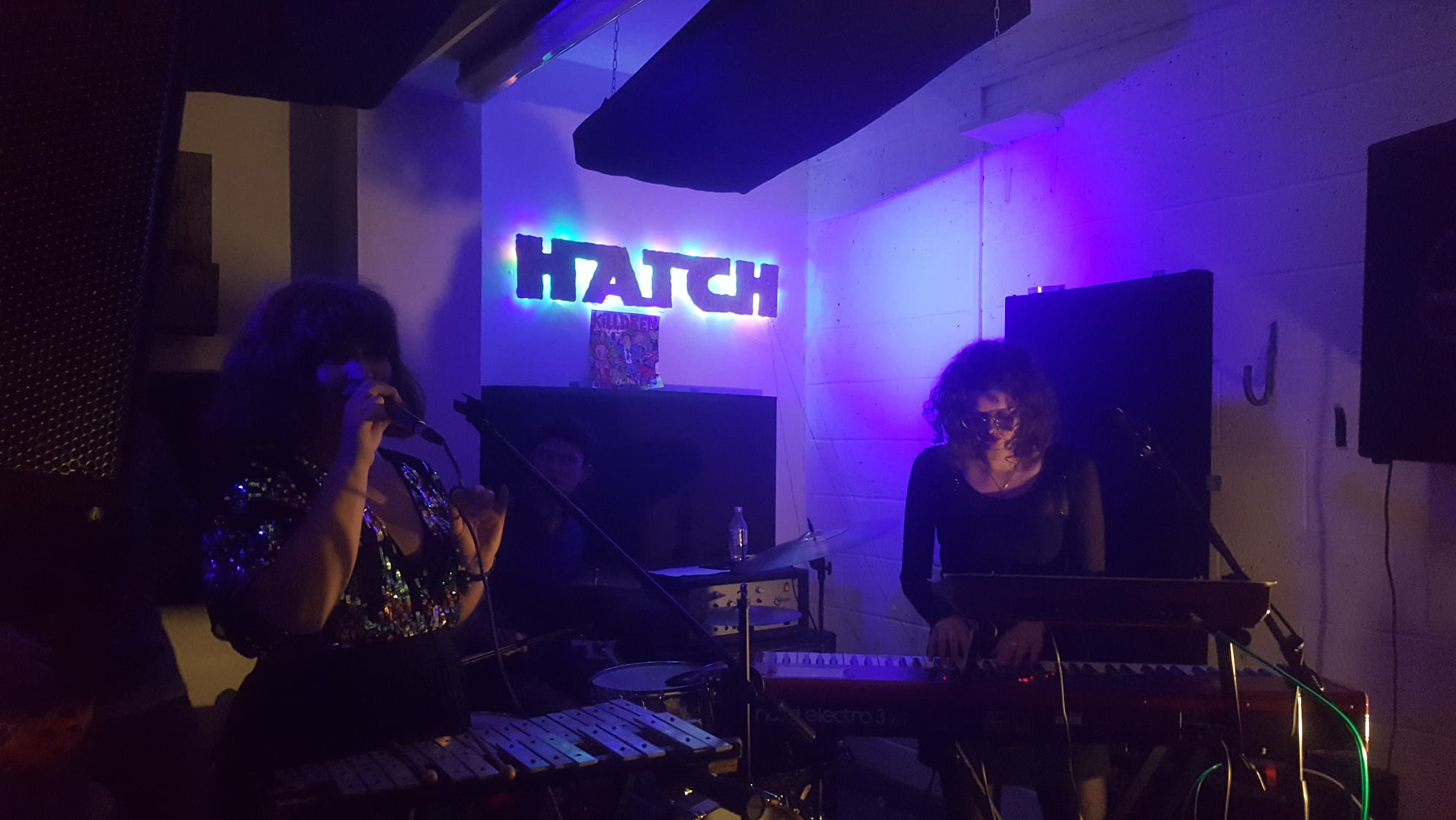 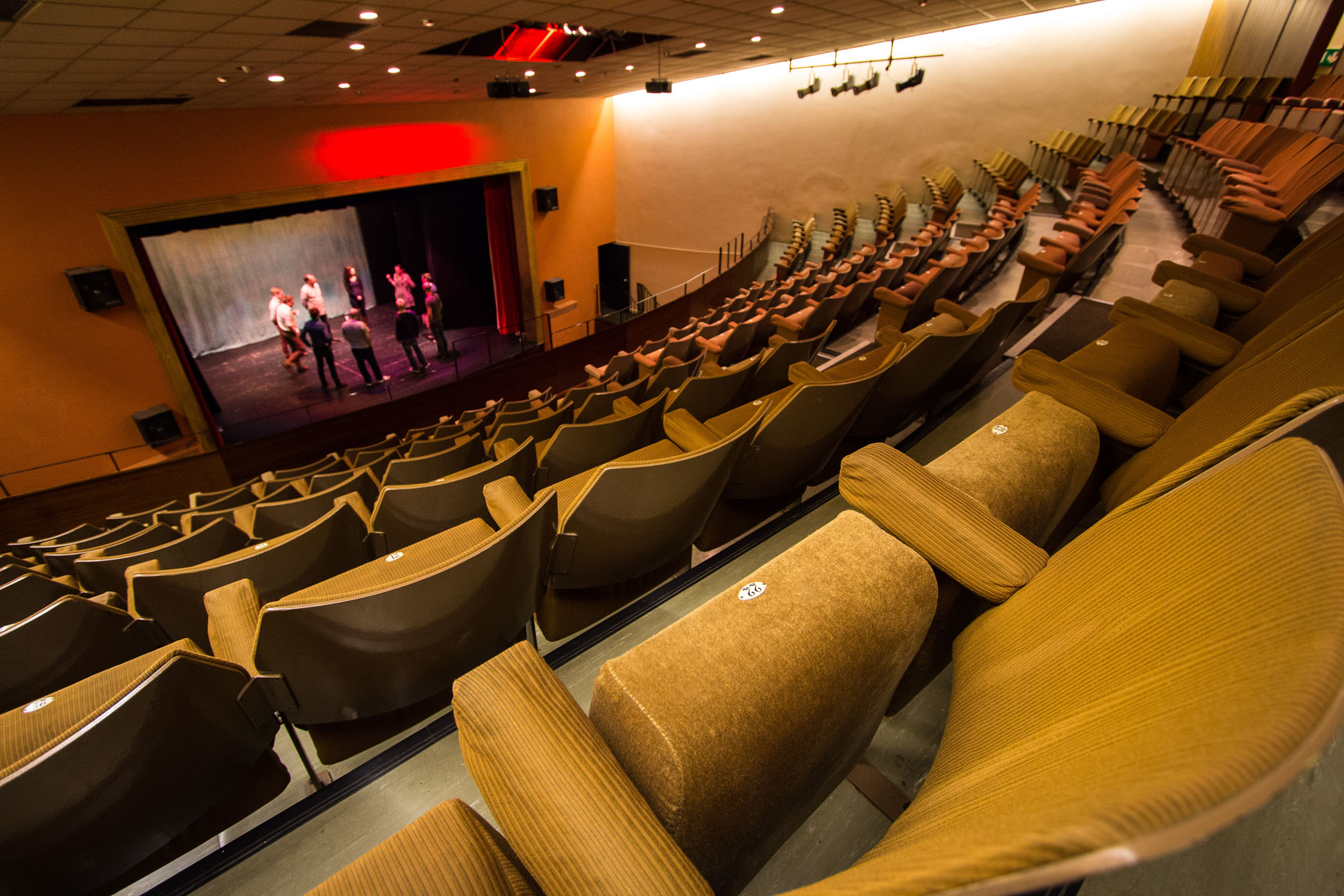