Portland Works is a former cutlery works, where "little mesters" once completed their specialist tasks and passed cutlery from workshop to workshop. It became the birthplace of stainless steel cutlery in 1913, when in R.F. Mosley's workshop the metalworker Harry Brearley created a set of knives that would neither rust nor stain. "Rusnorstain", he called them, before the term stainless steel took off. Today, its Grade II* listed workshops are home to a mix of artists, craftspeople, musicians and small-scale manufacturers. In 2013, its tenants, with the support of shareholders, bought the building in one of the biggest community buyouts the country has ever seen.

Portland Works holds Open Days in May and September. While this May's event couldn't go ahead, instead the team at Portland Works have put together a Virtual Tour. See the video below to take a virtual peek around this fascinating building, until you can next safely visit it for yourself. 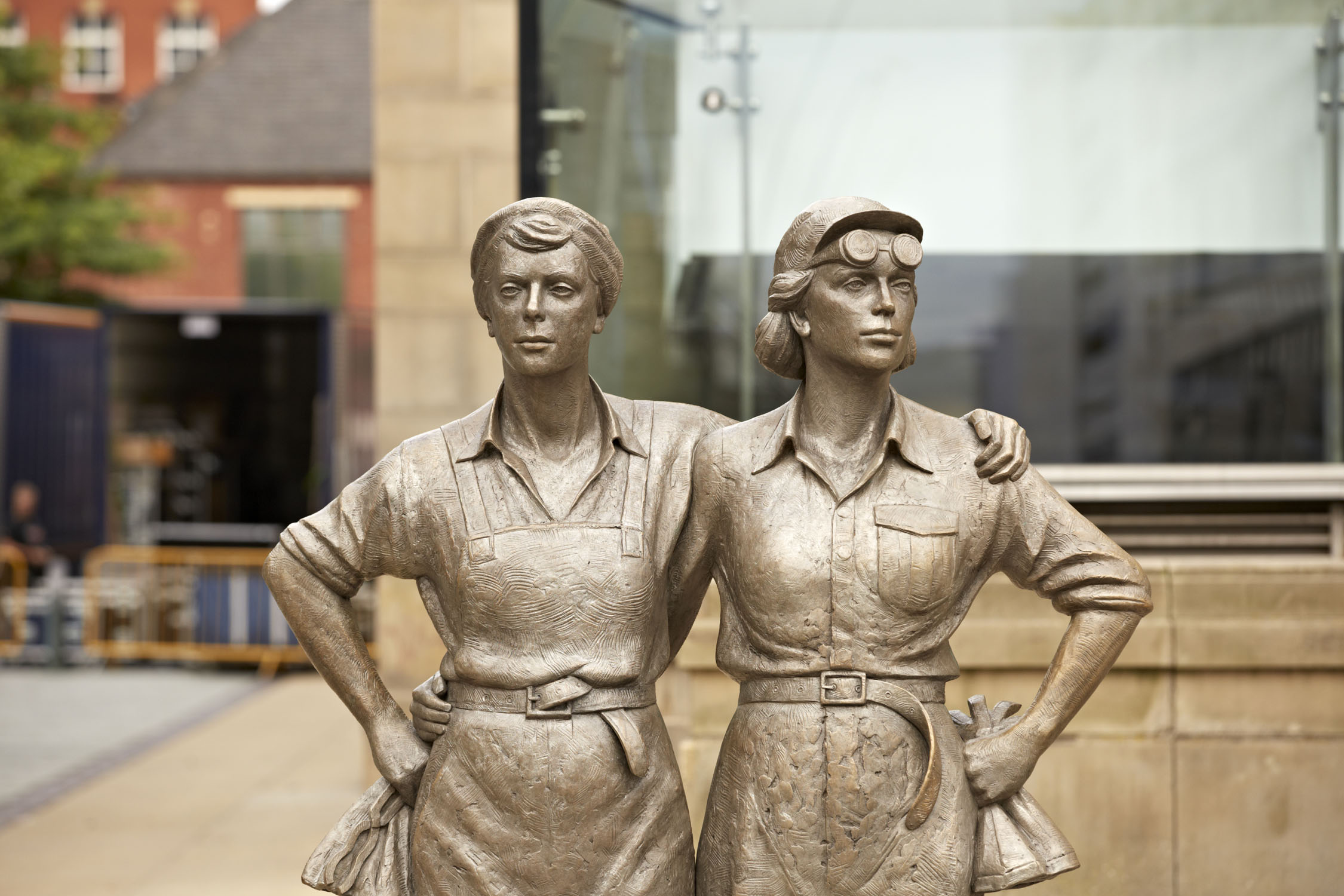 Linking their bronze arms in Barker's Pool, next to the City Hall, the Women of Steel are a powerful symbol of solidarity between women and a source of inspiration for generations to come. 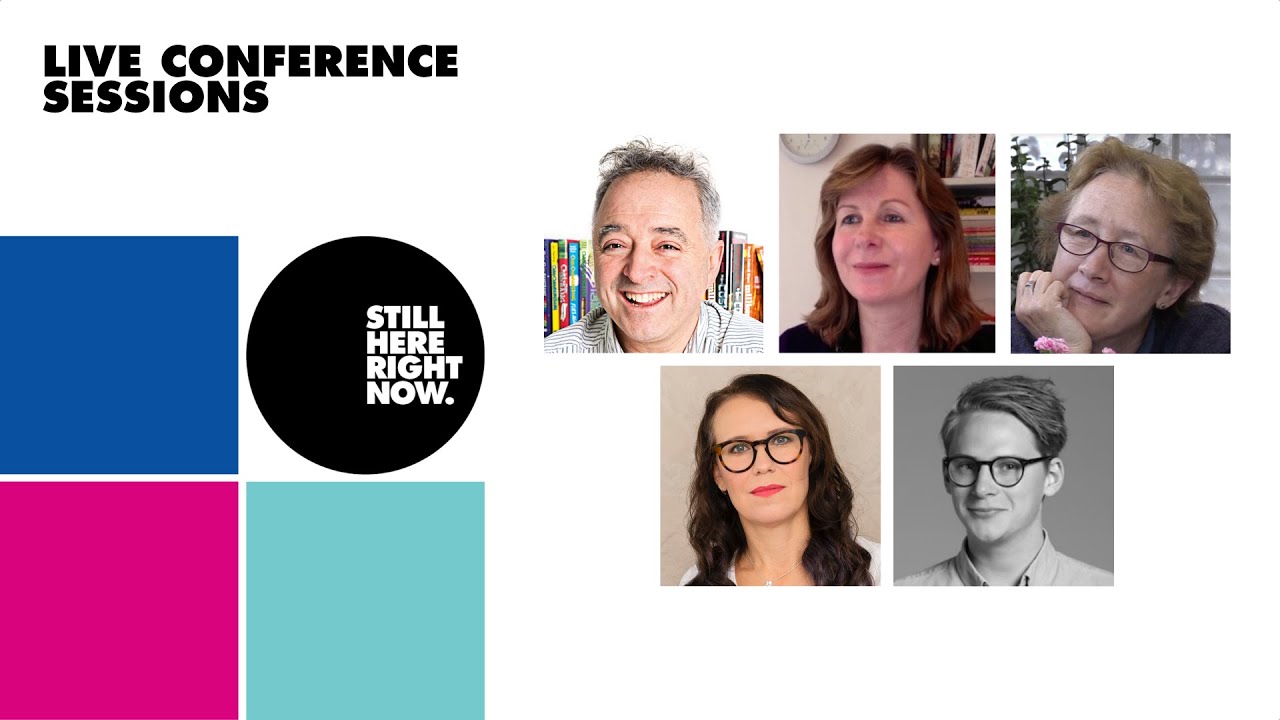 Explore how two iconic and much loved Nordic brands continue to build their global presence, while retaining the essence of their original creators’ visions of entrancing, purposeful storytelling. 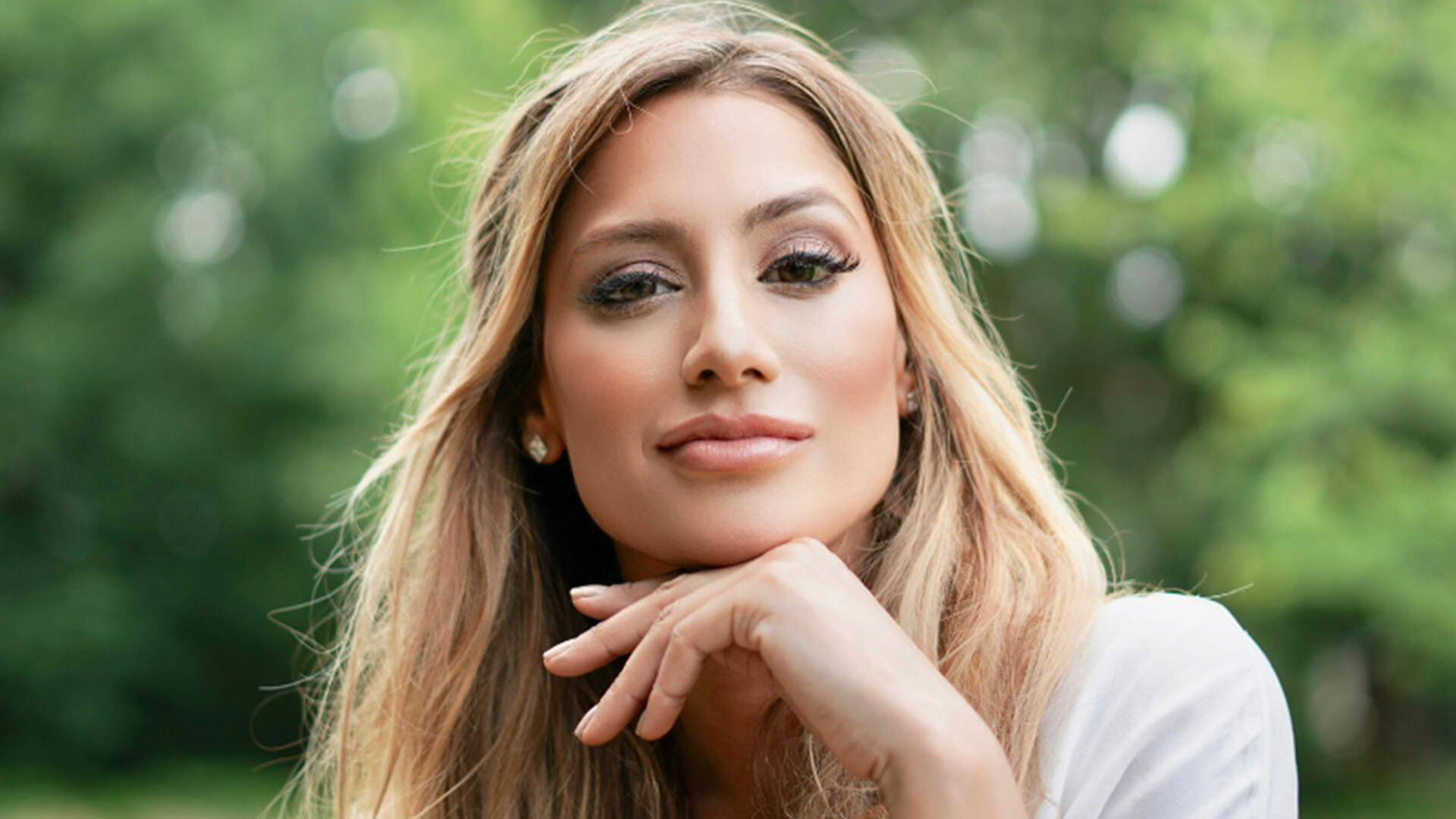 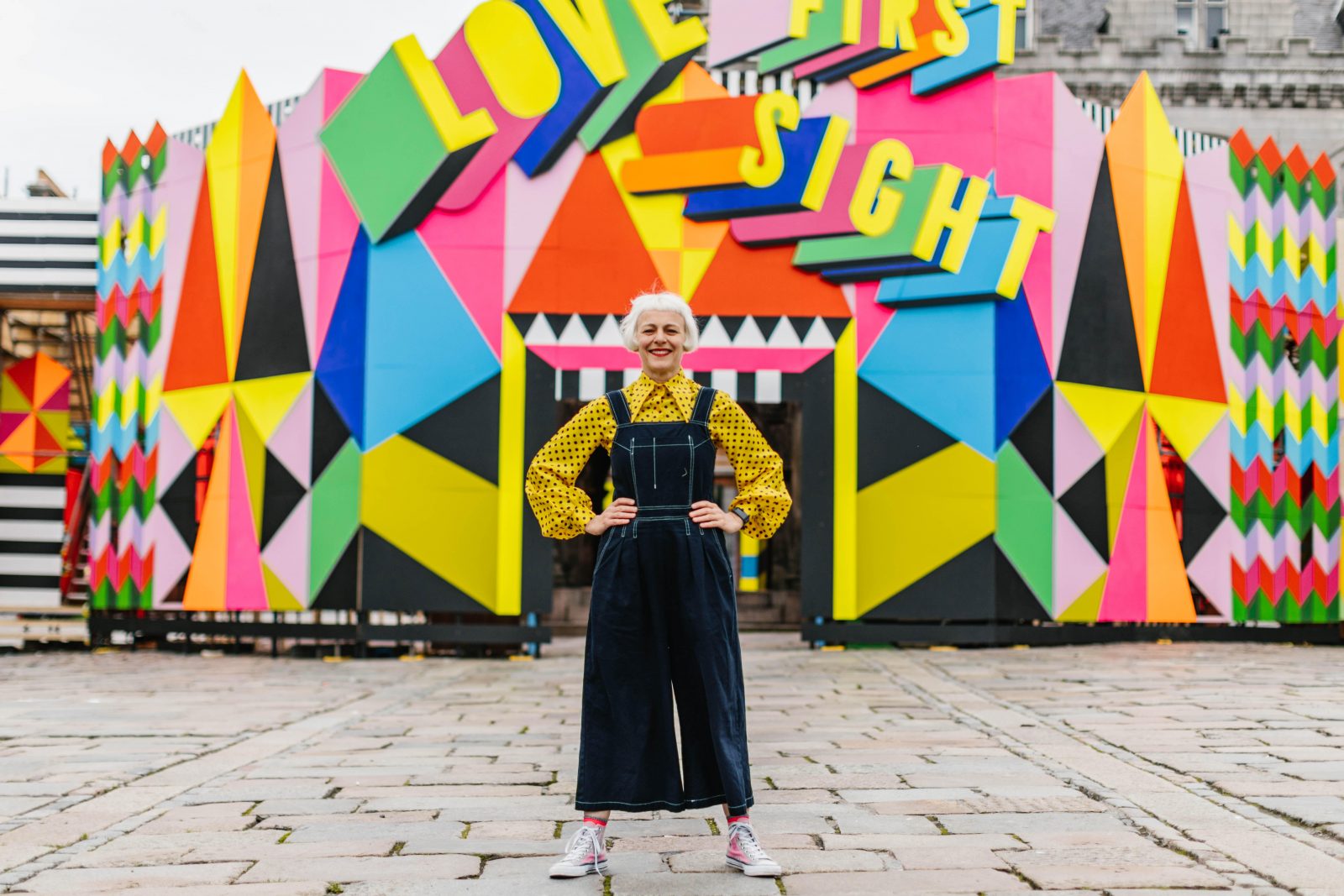 A conversation with artist-designer Morag Myerscough about Legible Cities. How do we get around cities instinctively? How can we make navigating a city easier, and ultimately, more fun?