Combining elements of alt-folk, electronica and alt-rock, The Little Unsaid have been described as "bold and different" (The Guardian), "entrancing" (Clash), and "a stunning interpretation of contemporary chaos" (The Line of Best Fit). They’ve also been championed by the likes of Iggy Pop, Guy Garvey and Tom Robinson on BBC 6 Music.

Their previous album, Atomise, saw their sound likened to artists as diverse as Nick Cave, Radiohead, and Joni Mitchell. Their latest record, Lick The Future's Lips, was released this summer and is described as "a genre-hopping exploration of flux and impermanence that was recorded between lockdowns". 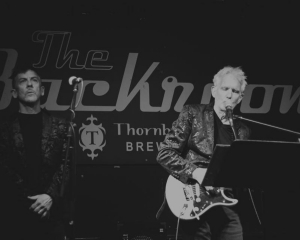 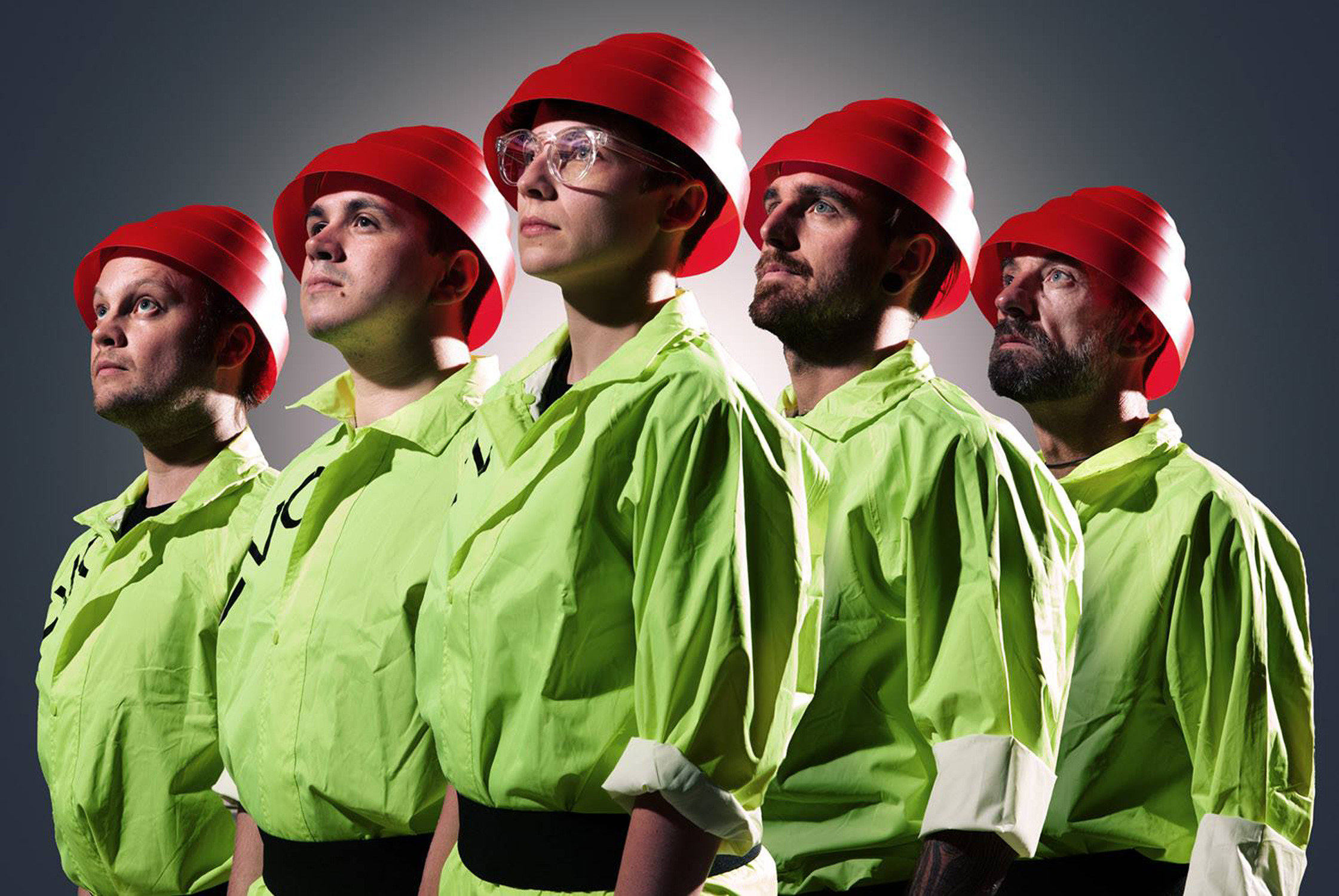 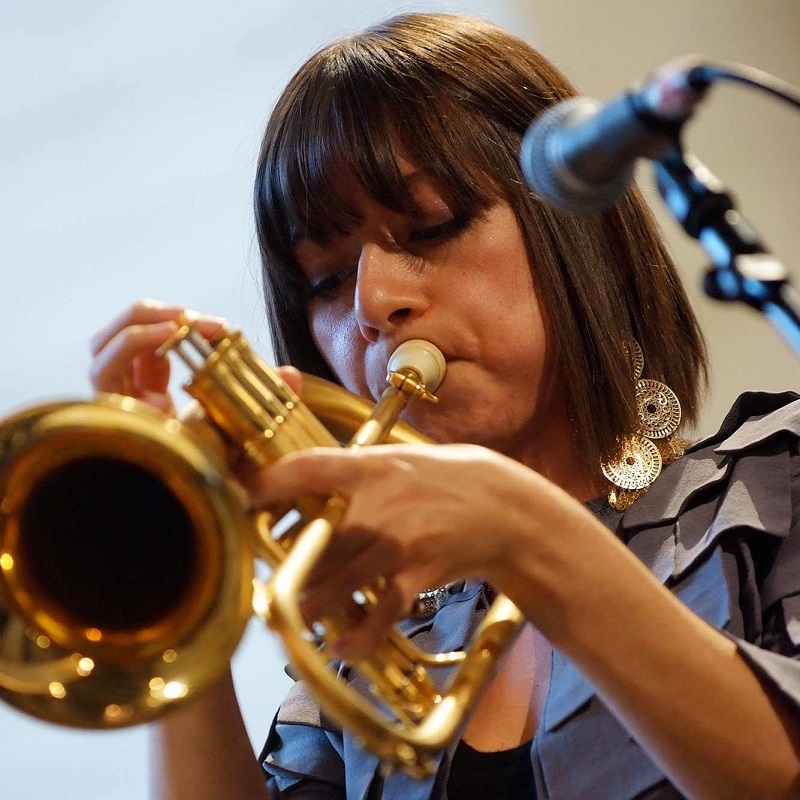 Yazz Ahmed and her quartet perform music from her latest album. A celebration of female courage, determination and creativity, blending Western and Middle Eastern influences. Hosted by Sheffield Jazz. 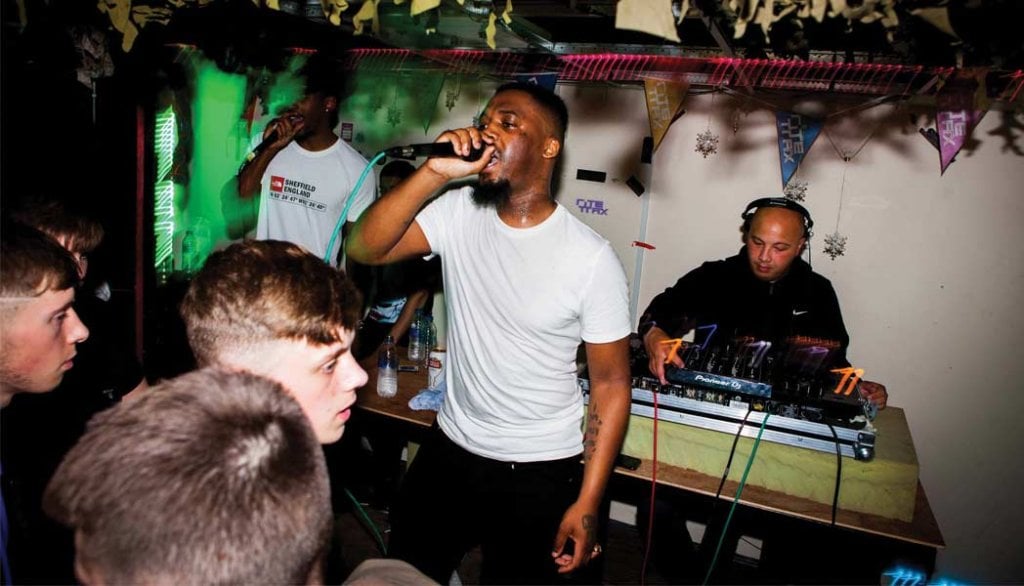 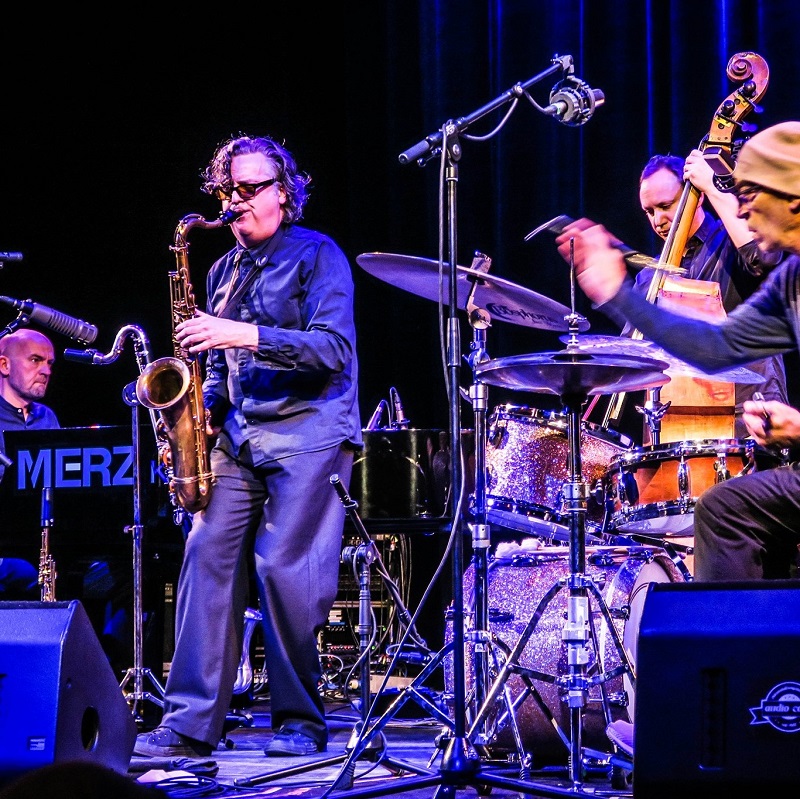 Saxophonist and composer Julian Siegel is one of the most in-demand jazz musicians in Europe and this quartet features some of the most distinctive voices on the British jazz scene. Hosted by Sheffield Jazz.