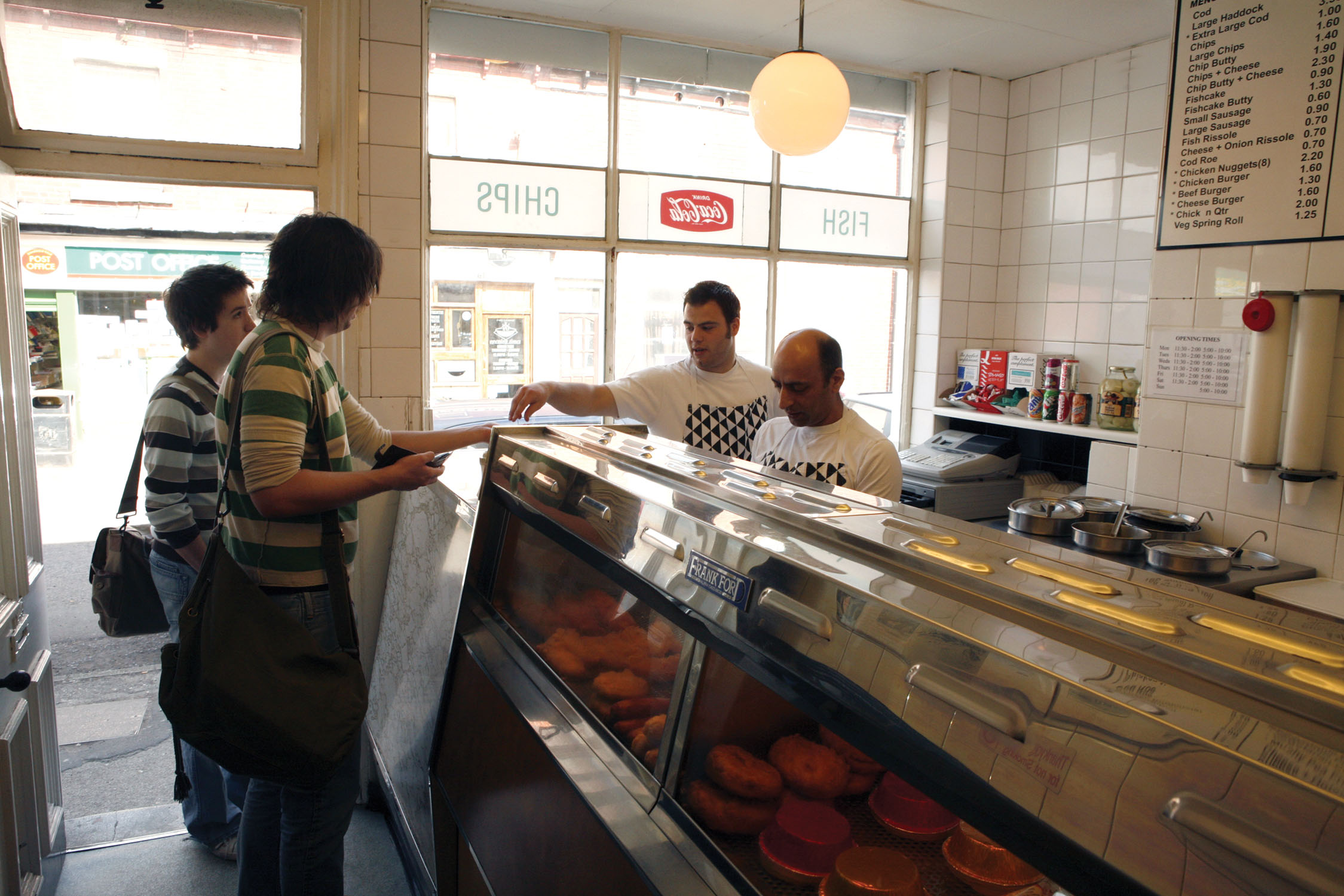 The best fish and chips in Sheffield. By far.

The Friday teatime queue is testament to the perfection of Two Steps, whose reputation dates back to 1895. That makes it the oldest fish and chip shop in Sheffield, and there aren't many with such a long history anywhere else in the country.

Two Steps supposedly first got its name during the Second World War, when soldiers stationed in the area would distinguish it from the other local chippies by referring to, well, its two steps.

These days, its the smiley service and the unbeatable quality of its food that sets Two Steps way above all others.

Its menu has everything you'd expect of a fish and chip shop, plus money-saving specials and extra delights like mushy pea fritters.

But nowhere else serves chips that are as fluffy as clouds, batter that's airy and golden as can be... whenever we get a craving for fried haddock, Two Steps is the only place in Sheffield that we know will satisfy us.

Take your fish supper over to nearby Endcliffe Park, find a picnic bench and tuck in to a proper teatime treat.

Mmmm, dandelion and burdock too. 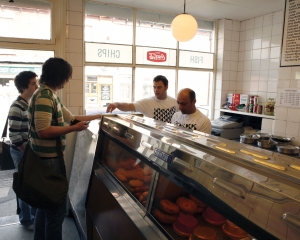 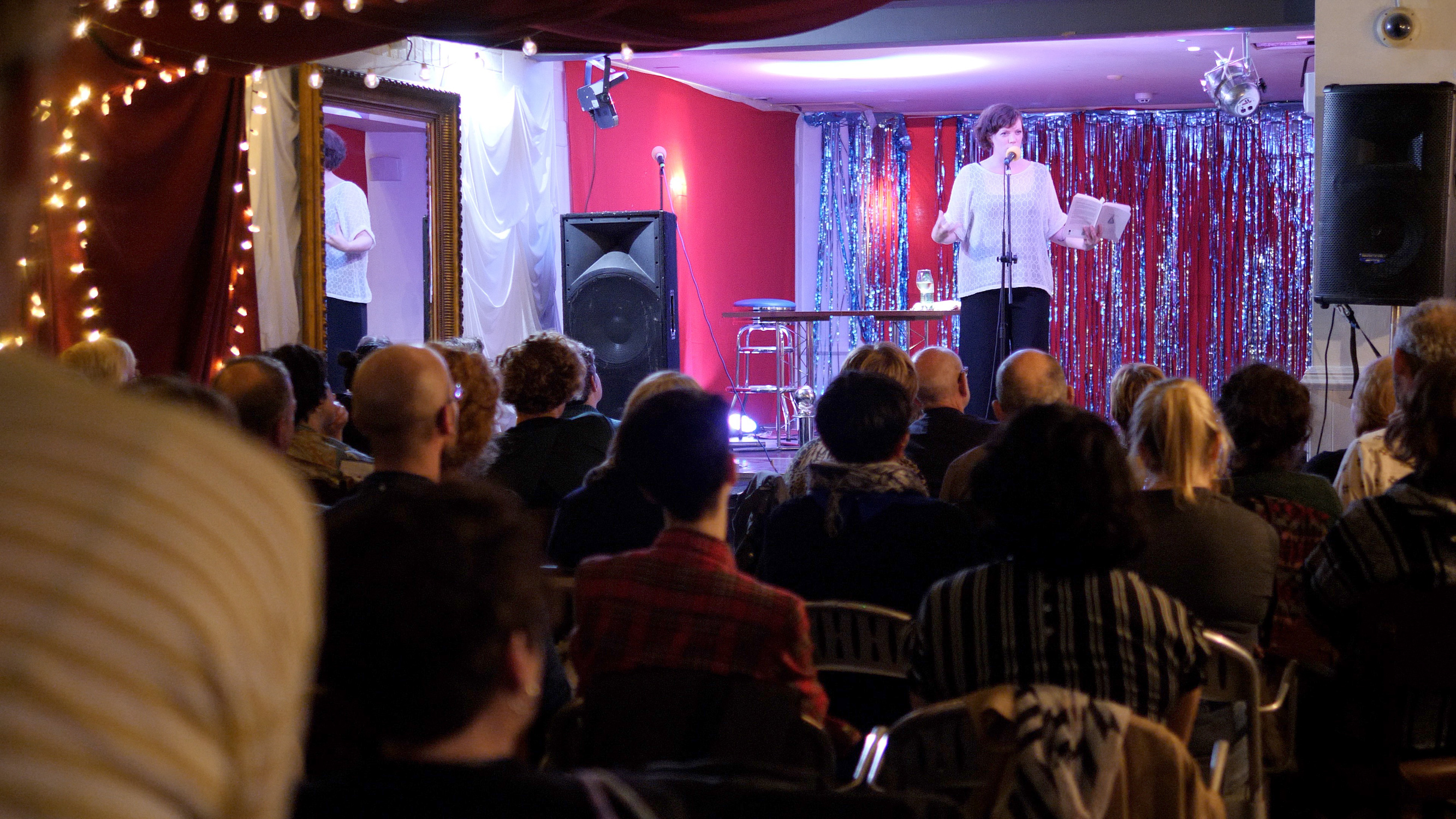 A welcoming, innovative, creative and progressive arts venue and cafe. With intimate events and exhibitions, focusing on nurturing talent and making room for unheard voices. 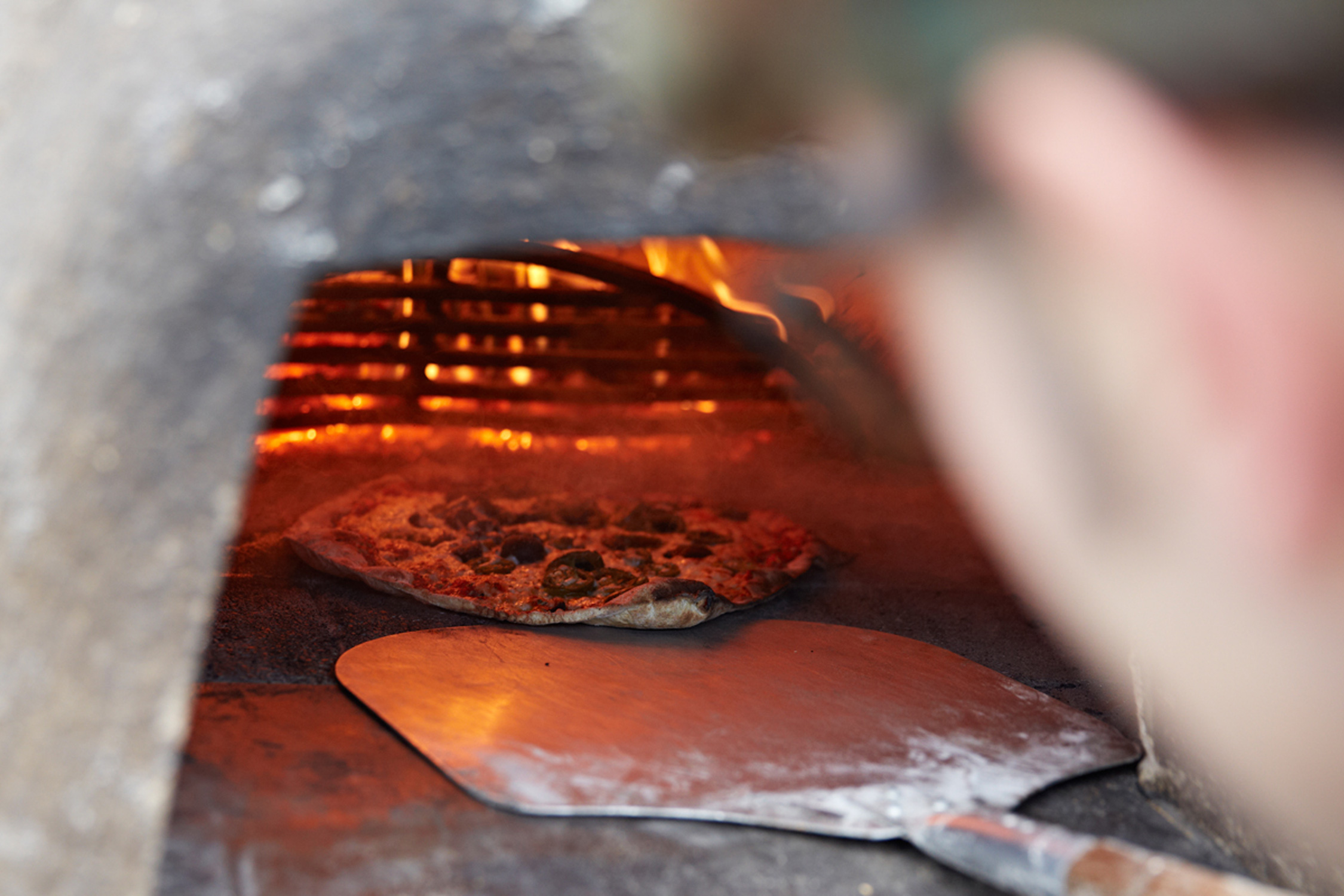 A pizza place committed to breaking down traditional pizza/not-pizza boundaries with their toppings, with a Kelham Island restaurant and a roving pizzeria-on-wheels. 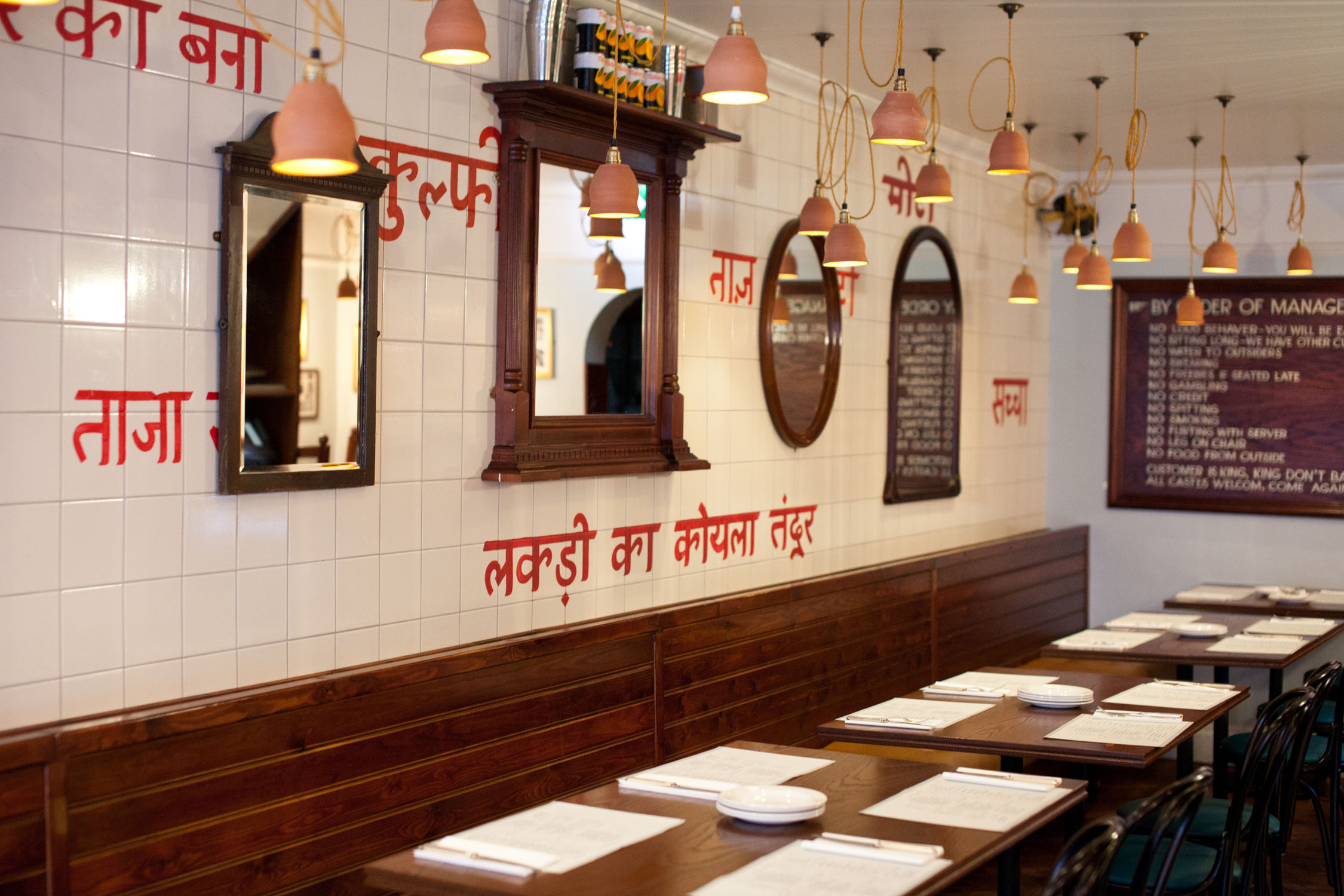 “Inspired by India – made in Sheffield” goes the Ashoka motto. The menu is a fantastic assortment of both traditional and original curries, and even brings into play that most unmistakably Sheffield of flavours: Henderson's Relish. 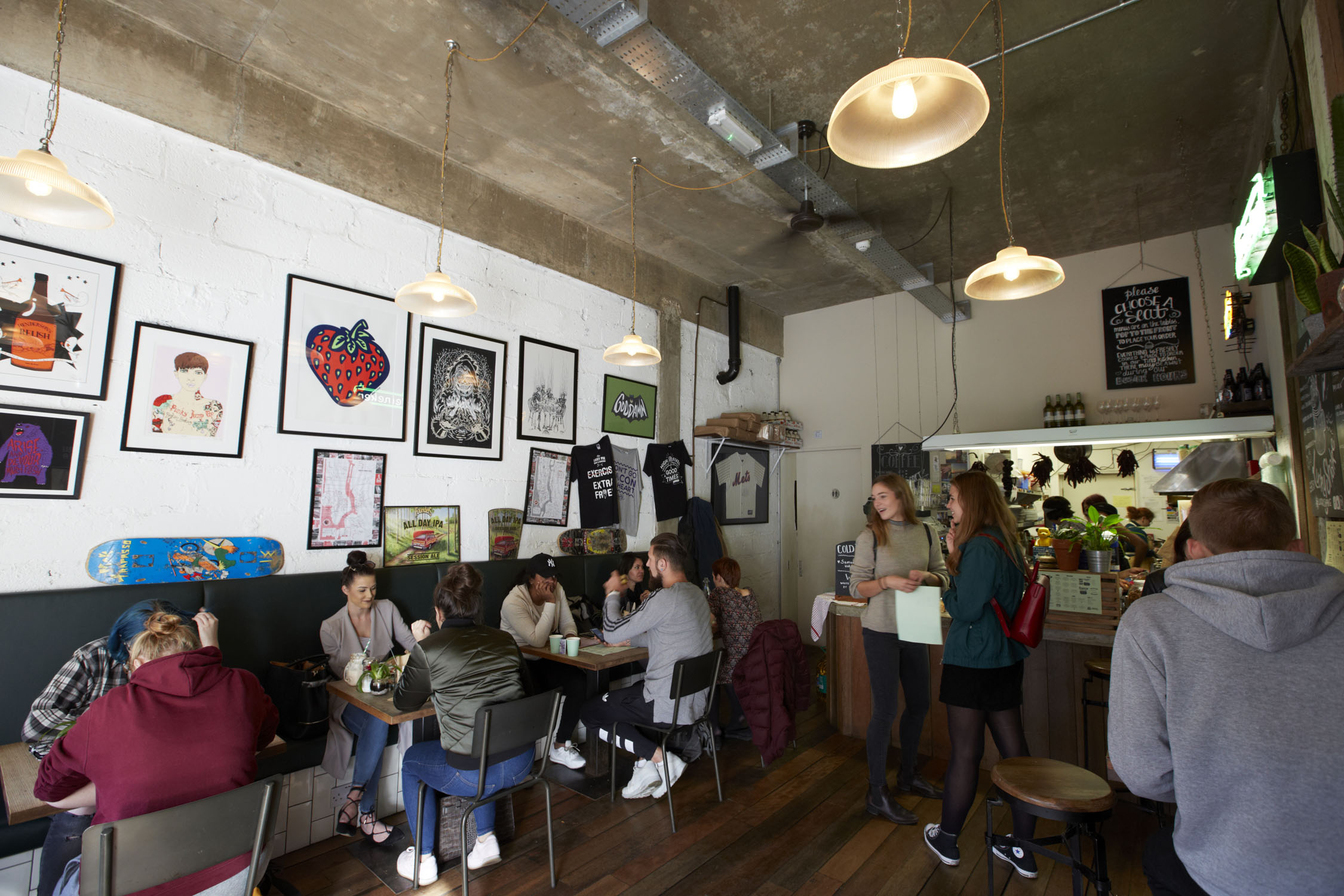