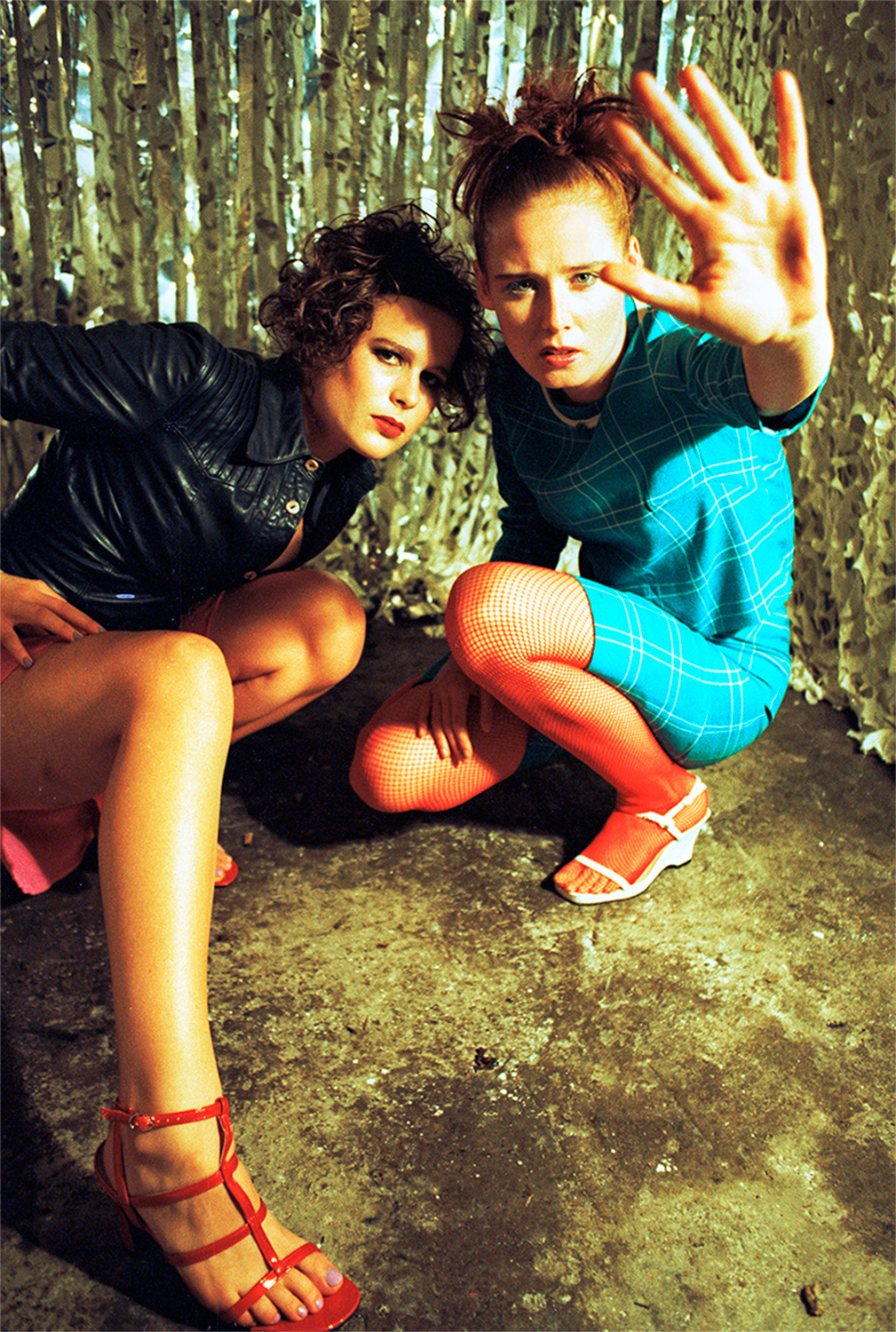 Barbara Wasiak was a photographer best known for capturing the Sheffield music scene in the 1980s, 90s and beyond. As well as photographing bands such as Cabaret Voltaire, Chakk and Treebound Story, she was also an enthusiastic social documentary photographer, capturing the grit and humour of Sheffield life. Barbara sadly passed away in 2007 – to celebrate her life and showcase her diverse work, Sensoria is hosting the exhibition Steel, Street, Synth and Shutter during its 2018 festival. We spoke to Barbara’s friend and the exhibition's curator Jose Snook about the impact of Barbara's work.

Can you tell us a bit about Barbara?
Barbara was someone you always noticed: she shone. She was lively, full of fun and sometimes mischief. Barbara also had a serious side. She was deeply concerned about injustice and was often furious about the ways decisions made in Westminster affected people whose experiences were so far removed from those who made them. I’d say her personality was vital to her success: she was extremely friendly, would talk to anyone she encountered, and had few inhibitions. She could also be very bossy, which helps if you are photographing groups of people.

How did the two of you meet?
We went to the same pubs and clubs but didn’t make a strong connection until we met whilst working in the darkrooms at The Untitled Gallery (now Site Gallery) in the early 90s. At that time there weren’t many women involved in photography and, as we shared a lot of the same interests and opinions, it was natural that we’d form a strong bond and start working together. After a couple of joint exhibitions at the Crucible Theatre we were commissioned to work on several projects together. Photography is usually quite a solitary activity and it takes a really strong understanding and friendship to make a successful collaboration. We used to argue like hell about ideas and processes, but no matter how much effing and blinding went on, we both knew we were still good mates.

How did Barbara get involved in the Sheffield music scene?
Barbara started photographing the music scene in the early 80s, working for the NME alongside Amrik Rai. She’d always known or associated with people who were involved in music, art and film. In the 80s and 90s it was wise to avoid the city centre at night if you wore clothes that weren’t from a high street store or if you had a slightly different hairstyle, so people would congregate at the top of West Street and Devonshire Green in the Hallamshire Hotel, Beehive and Washington pubs, or Mr Kites wine bar if they were feeling a bit posh. The club scene was very limited: either the music wasn’t up to much, or the doormen would turn people away if their face didn’t fit or their shoes weren’t shiny enough.

This crowding together meant that on one Saturday night Barbara could have sat in The Washington with people from FON; winked at Jarvis Cocker, Nick Banks and Richard Hawley; mercilessly teased Dean Dennis of Clock DVA; been bought a drink by Ian Anderson of The Designers Republic and Steve Beckett of Warp. Later that same night she could have badgered DJs Winston and Parrot to "play something the girls could dance to"; disrupted the more serious "jazz dancing" with her own routines; had a quick chat with Rob Gordon, Mink and Ruthjoy, and given Klive and Nigel Humberstone and Dolores Marguerite of In The Nursery a goodnight kiss. She became in great demand and often worked with the same people over several years – for example, she has photographs of Richard Hawley dating back to when he was with Treebound Story in 1986, and then with The Love Birds in 1991. 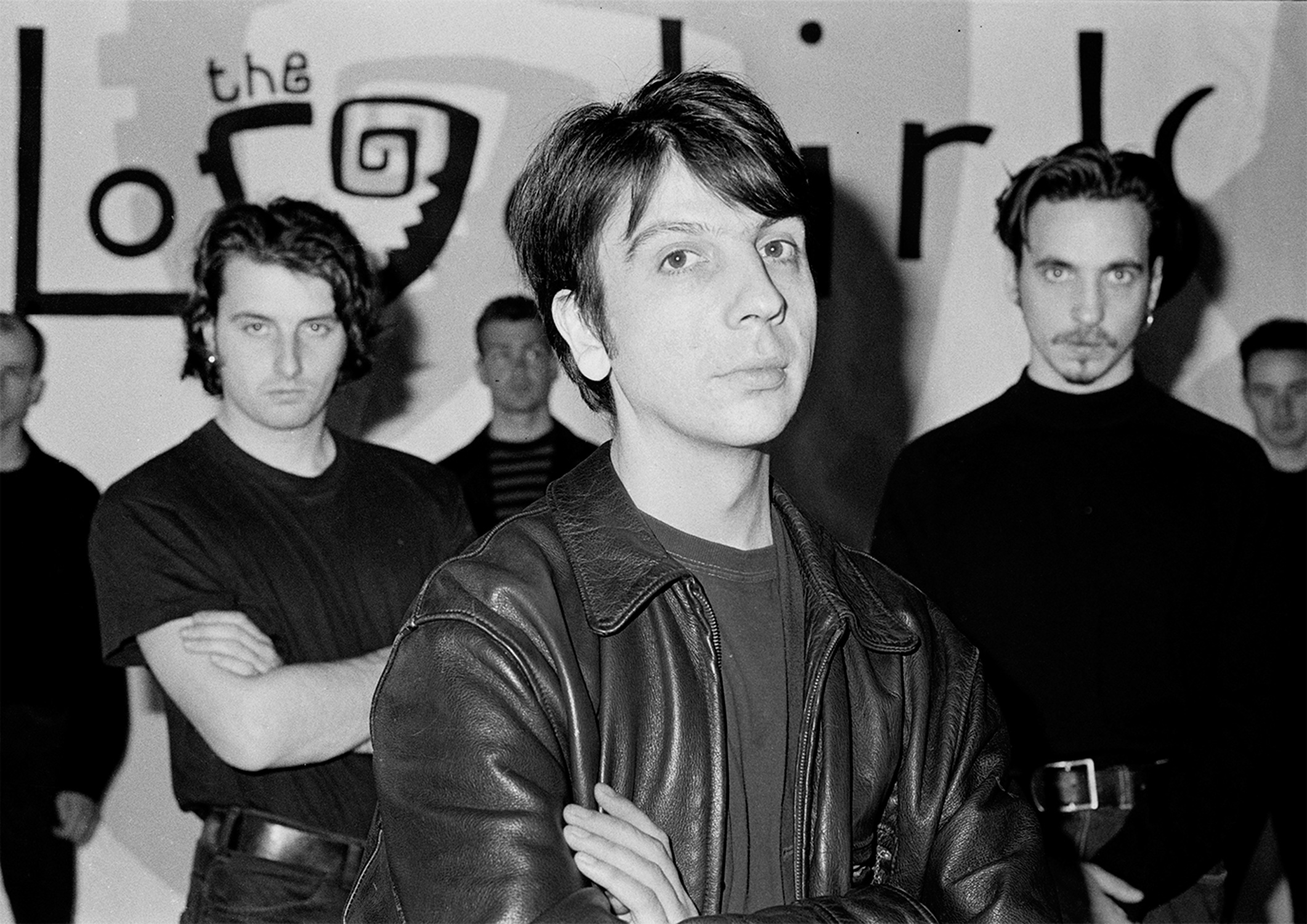 What does her photography mean to you, and what makes her work special?
What makes Barbara’s work particularly powerful is that she photographed what she had a genuine connection with or feeling for. Much of her work has an intimacy and warmth because she wasn’t an onlooker – as Winston Hazel commented, "she lived it and framed it”.

It’s hard to pinpoint exactly what her photography means to me: it provides such a good mirror of Barbara’s personality and an insight into the way she thought. What I really admire about her work is that she could tackle issues using very different approaches. In the late 80s she was commissioned to do a project about Glossop Road Baths, which were under threat of closure. She photographed the Turkish baths using techniques that resulted in beautiful atmospheric "pictorial" photographs, amplifying the message of the cultural and social value of the baths. For another commission she produced stark black and white photographs commenting upon Margaret Thatcher’s sell-off of the Water Boards and social housing, and the unfairness of the Poll Tax.

When I was first starting out it was really encouraging and motivating to see Barbara’s work on the walls of The Untitled Gallery. This was someone from Sheffield, they were female, their work was strong and risk taking – and her work had been chosen to be shown in a gallery that brought to Sheffield the work of prominent international and British photographers such as Sebastião Salgado and Arthur Tress, Fay Godwin and Martin Parr.

I started taking photographs again about five years ago. I think losing Barbara has motivated me to push myself a lot harder. I always remember part of the message she left to be read out at her funeral: “don’t waste time”. 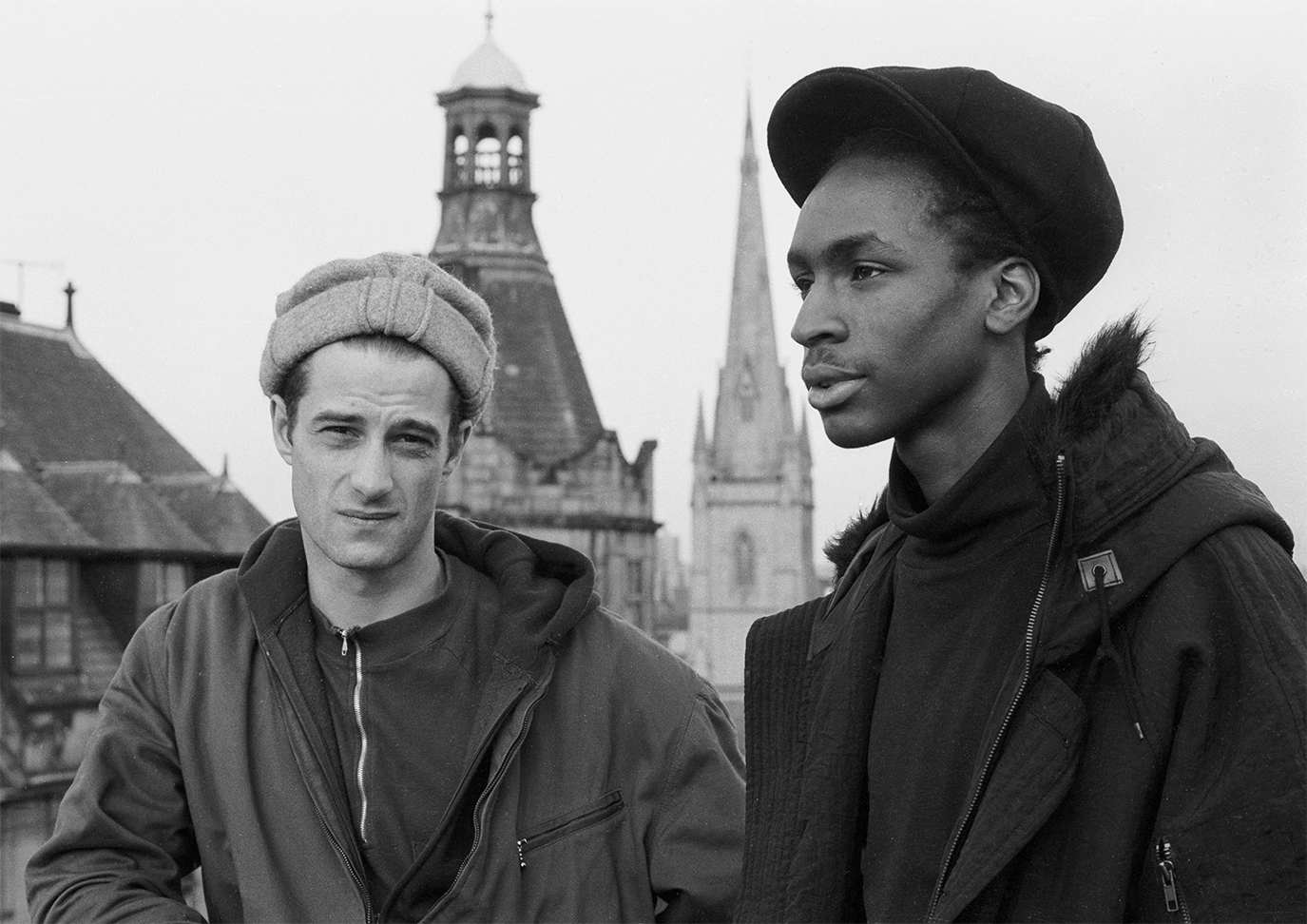 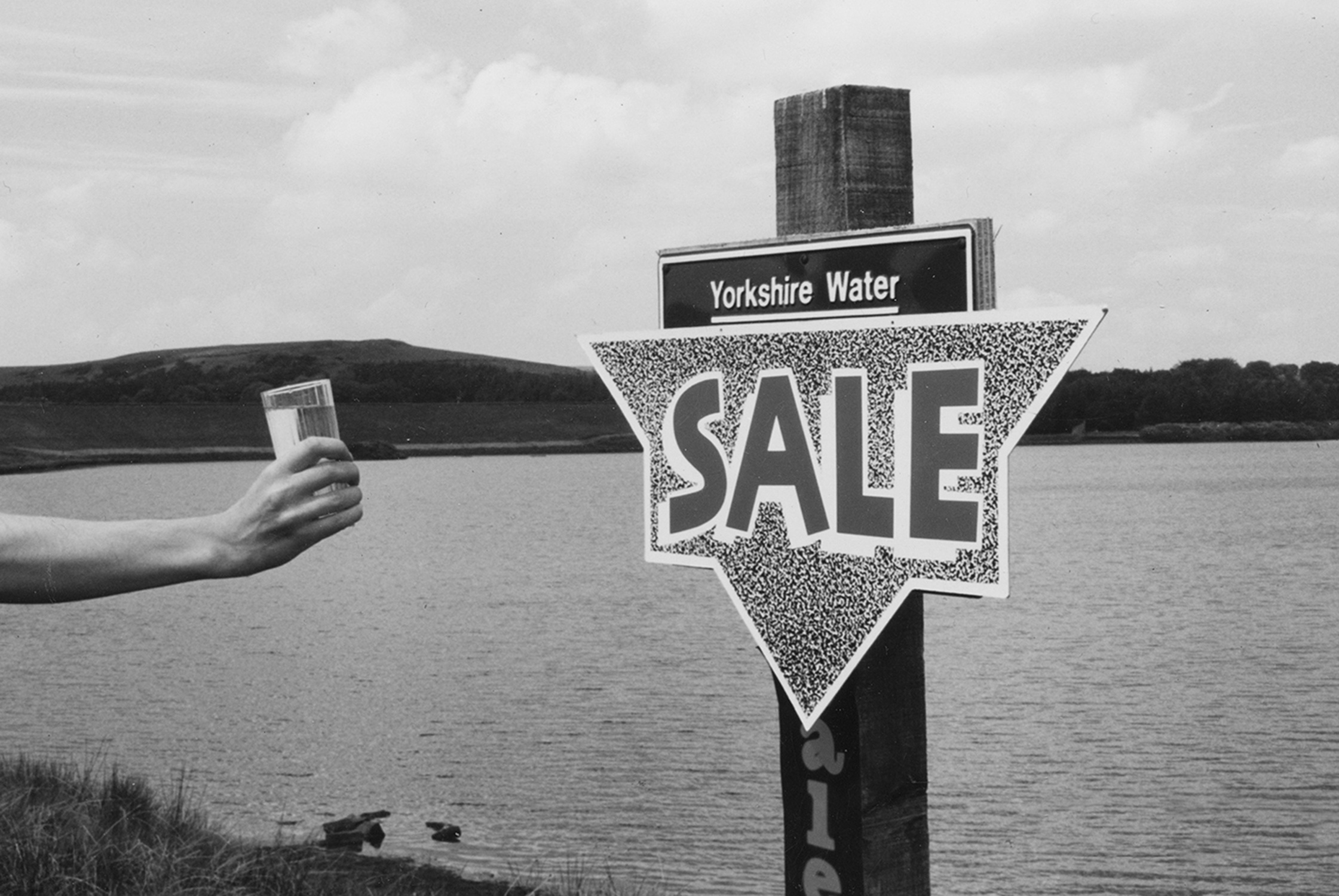 What can the photographs in the Steel, Street, Synth and Shutter exhibition tell us about the Sheffield music scene in the 80s/90s?
When Sensoria and I first began talking about the exhibition we wanted to show the diversity of people working in music during the 80s and 90s, and we also felt that it was important to offer a picture of the social, cultural and political context in which the creative scene in Sheffield evolved. The exhibition is therefore one of contrasts: with portraits from the music scene set alongside photographs of the demolition of Viners, Broomhall and Hyde Park flats, and marches and demonstrations. There are also photographs Barbara took of club nights. These images tell an important part of the story, since the clubs and DJs played their part in putting Sheffield on the music map and opened many people’s ears to a huge variety of electronic dance music, particularly that from Detroit or Chicago. These nights drew in a diverse crowd from Sheffield and beyond, breaking down barriers and helping foster collaborations.

I hope what people will take away from the exhibition is that the music scene in Sheffield during the 80s and 90s was dynamic, diverse and resilient. Something positive was built which had a lasting legacy for the city of Sheffield. This was despite the mass unemployment, political and social upheaval, and bleak backdrop of demolished factories and steel works and crumbling social housing. I think that’s pretty amazing. 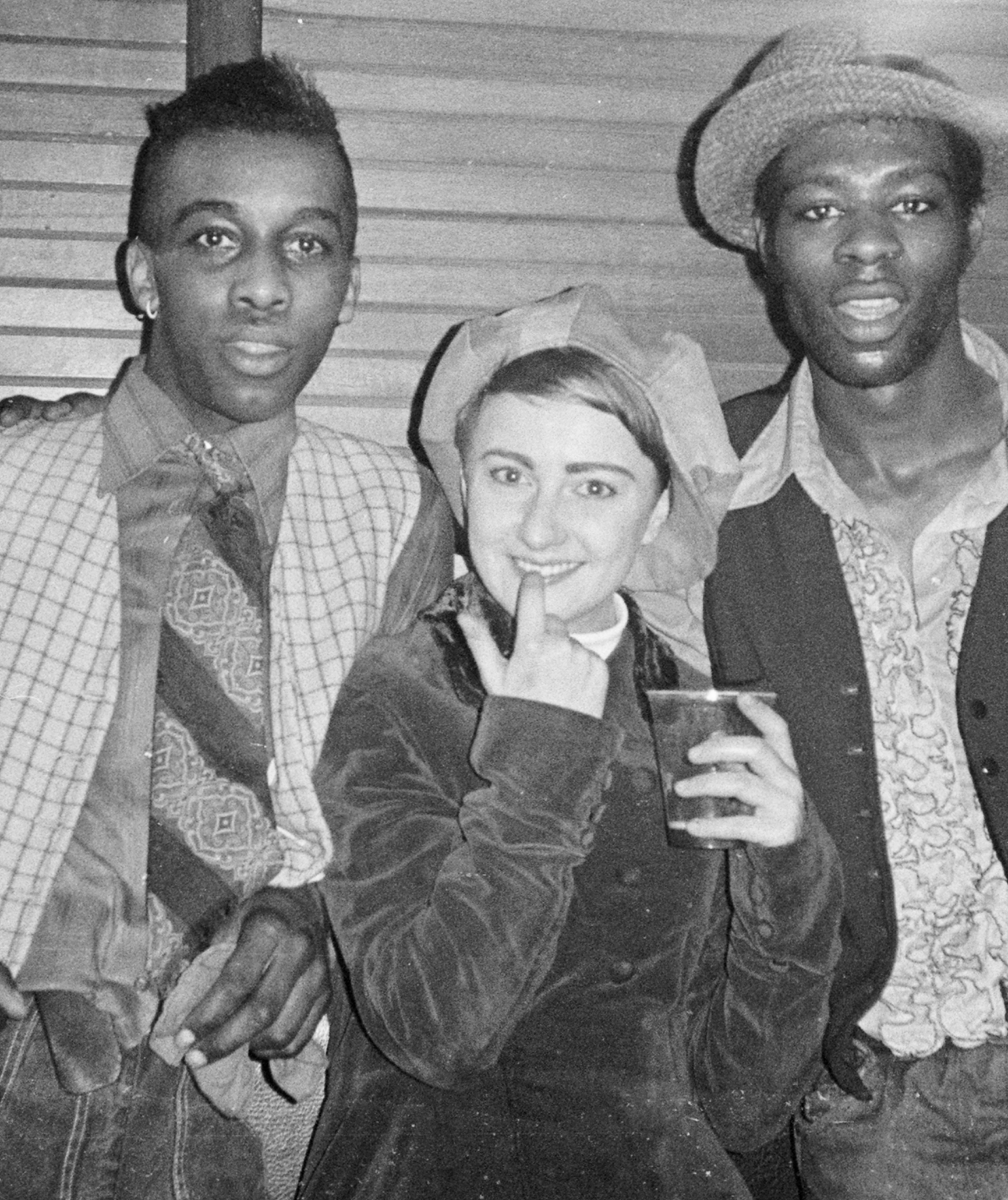 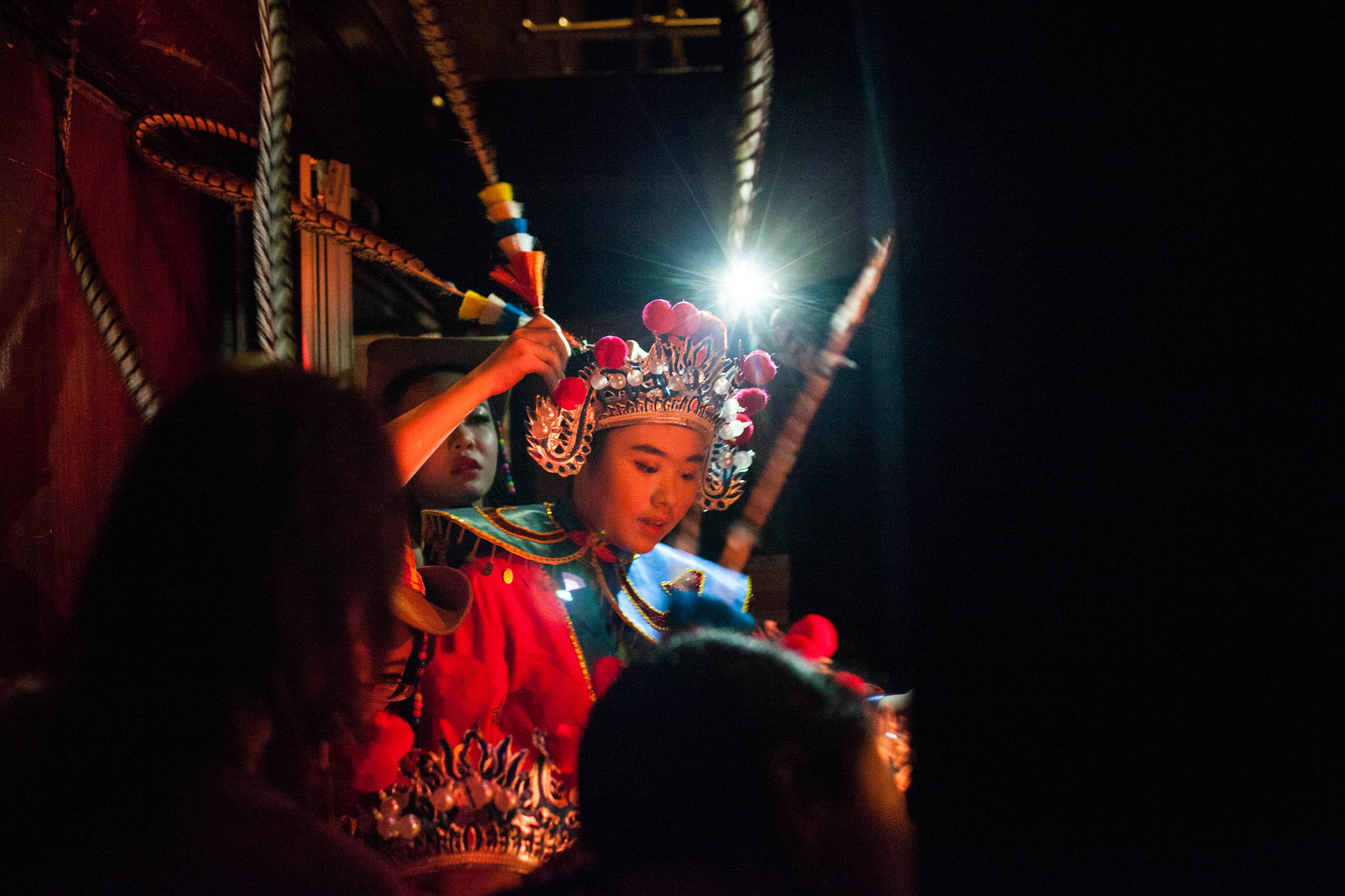 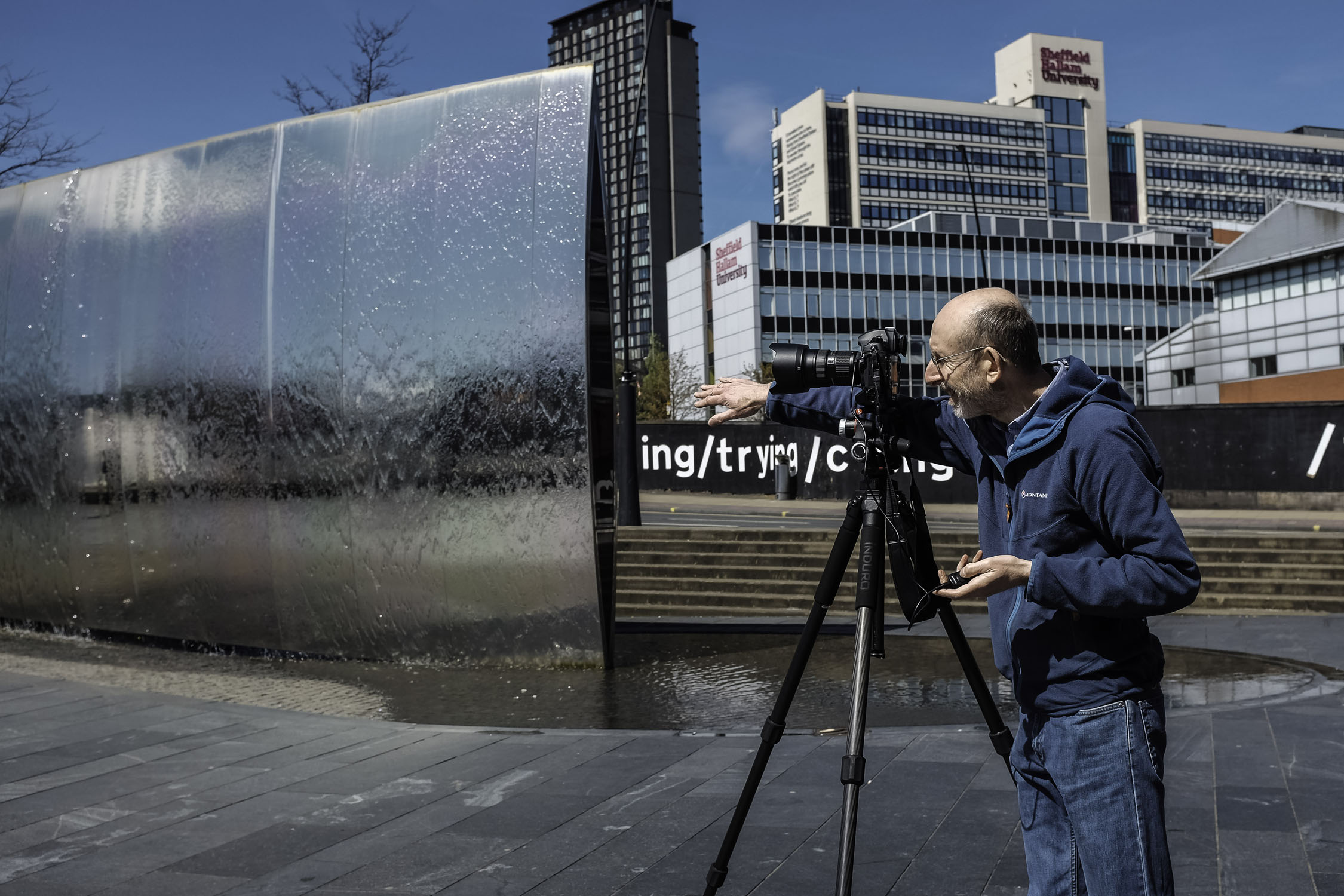 With his Arrivals project, Jeremy took photos of one person who arrived in Sheffield from overseas for every year since 1945. 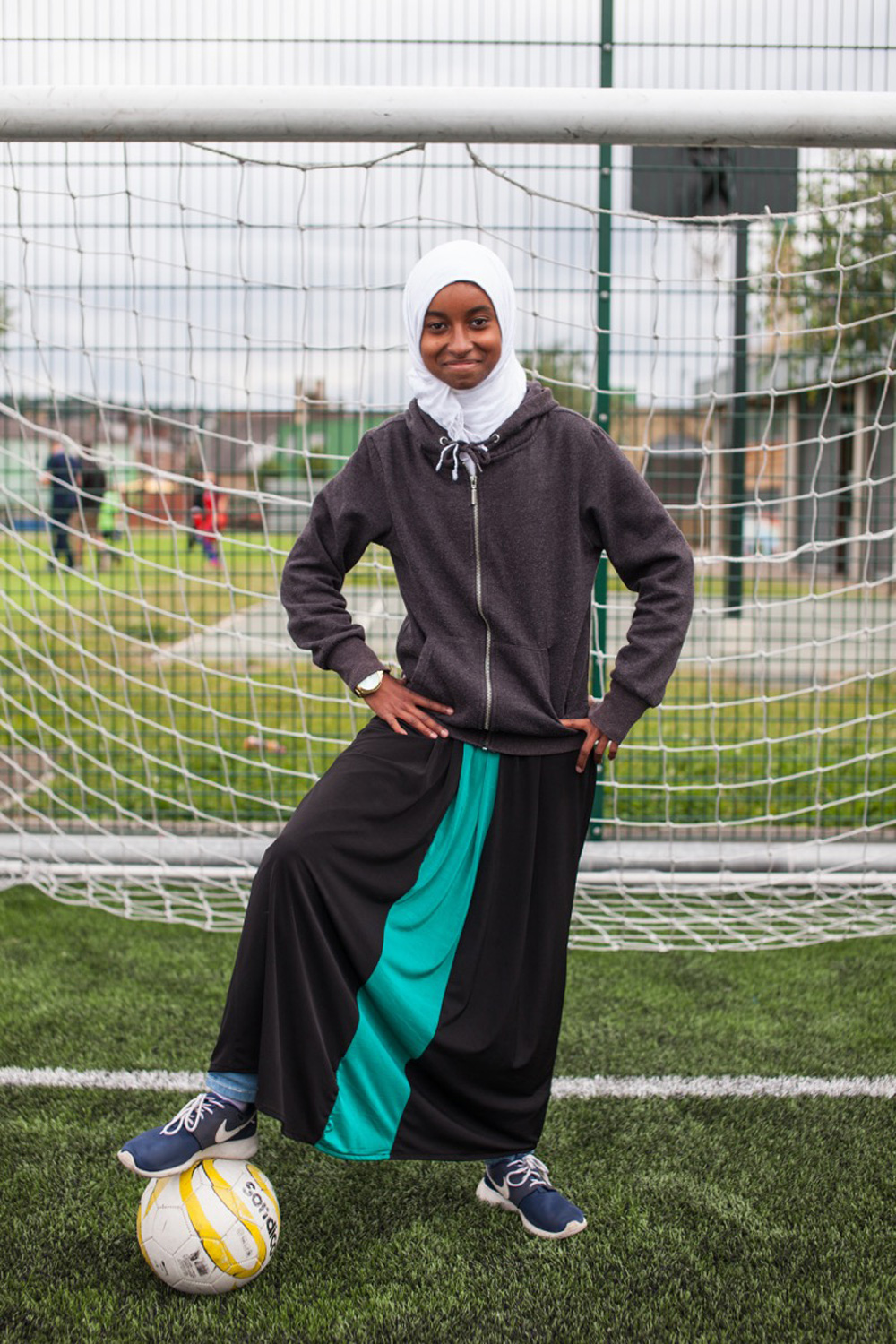 Gemma focusses her lens on issues including migration, homelessness, identity and belonging – in each case telling you just enough of the story to make you keen as mustard to find out more.