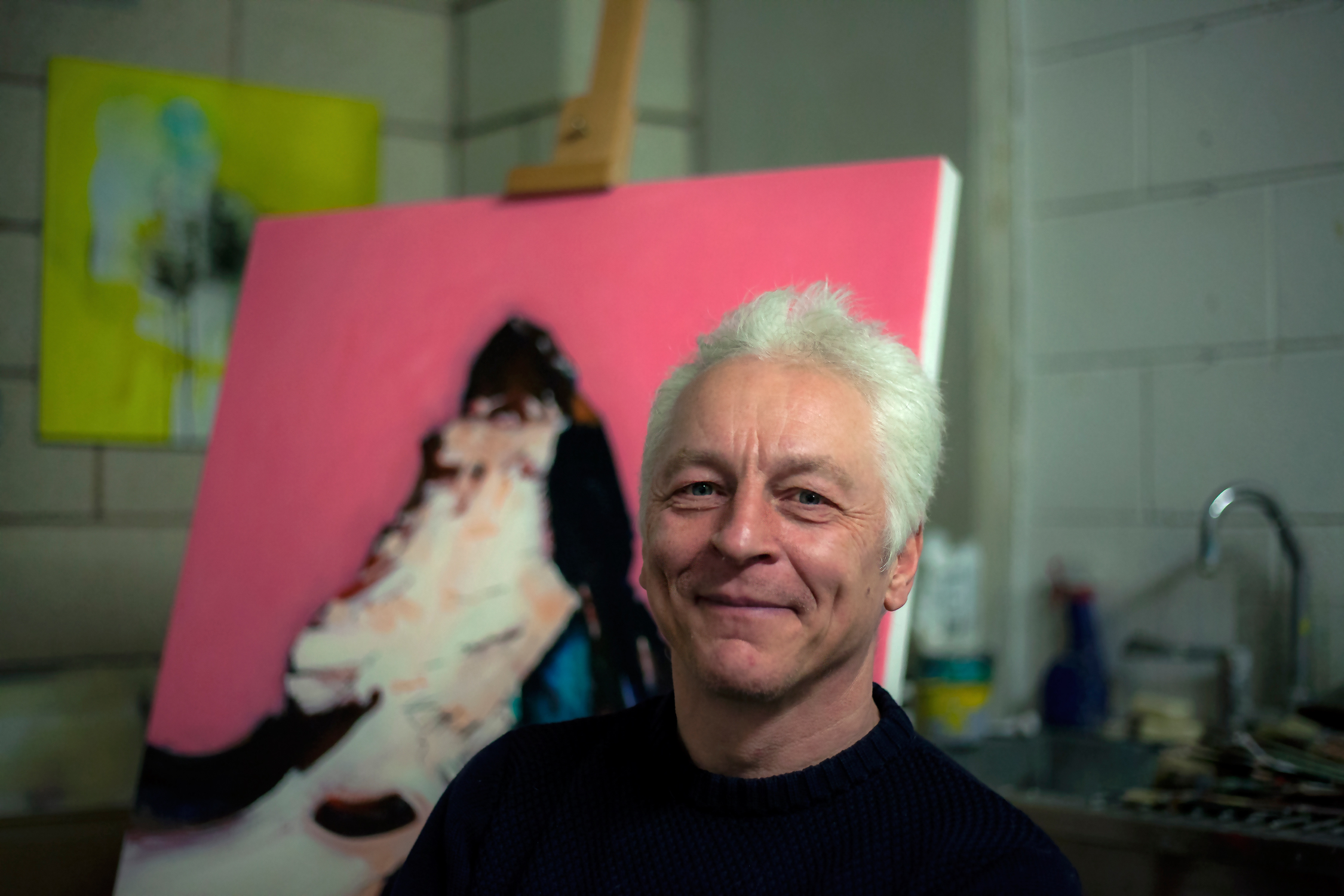 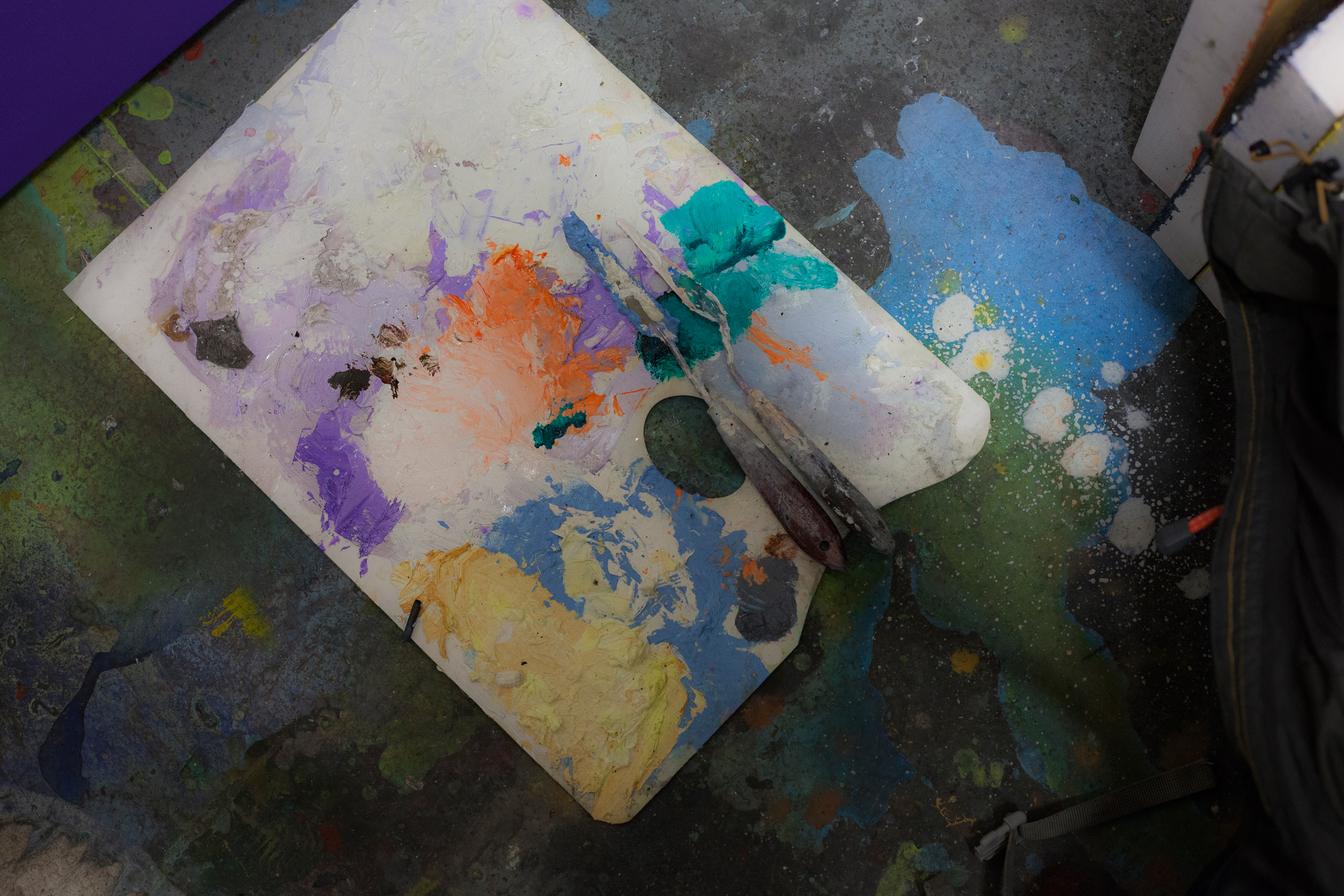 The artist Paul Evans has in the past worked as an archaeological technician and was a deck-hand on the MV Rolston, also known as the 'Pink Pig’ because of its rusty exterior. Originally from Walsall, Paul moved to Sheffield in 1980 to study philosophy and is now based at Yorkshire Artspace's Persistence Works.

Talking to Paul, it soon becomes clear that these former roles, allied with his great passion for climbing, have had a significant formative impact on his multi-disciplinary art practice. It is particularly apparent in his most recent paintings, where layer upon layer of paint implies great mountains, yet the details reveal an investigation into all the possibilities for a painting. More colourful outcrops suggest swathes of flesh, and the texture echoes that of the rock surface itself. One such piece, Not To Be Taken Away, is an amalgam of carefully controlled brushstrokes and looser, gestural marks and drips – it can currently be seen in an exhibition entitled Place over in Rotherham’s Boston Castle.

Paul also plays an active role in supporting artists in the city, having instigated a project called Confluence in 2018, resulting an exhibition of work by ten Sheffield-based artists that was shown in London's Herrick Gallery and then toured to Sheffield's Bloc Projects.

How would you describe your work?
It’s varied! I work in the studio, on my own, in a fairly traditional way making paintings. I also collaborate with leading scientists on Sci-Art commissions, and I make art with communities to help them engage with university research. 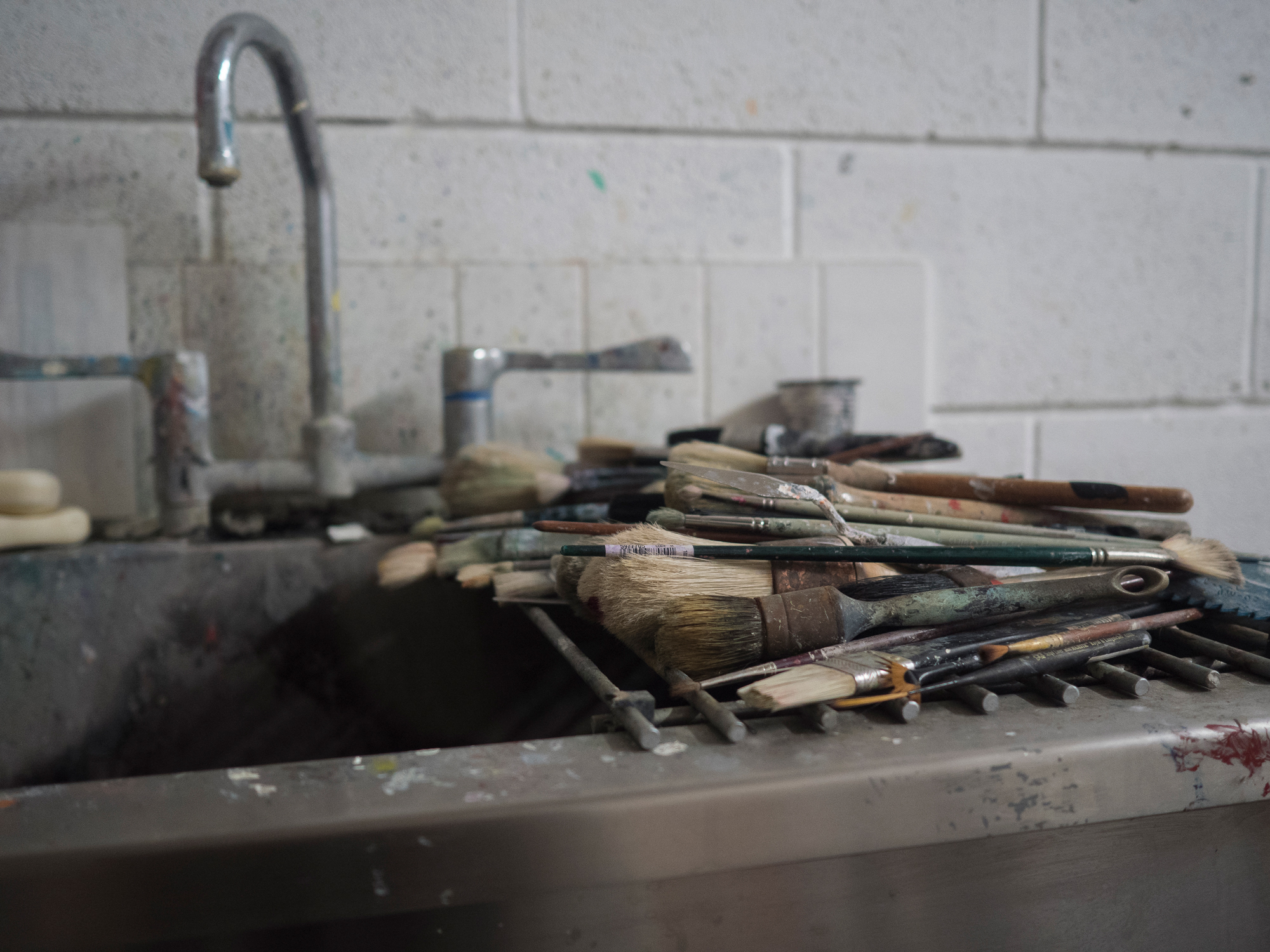 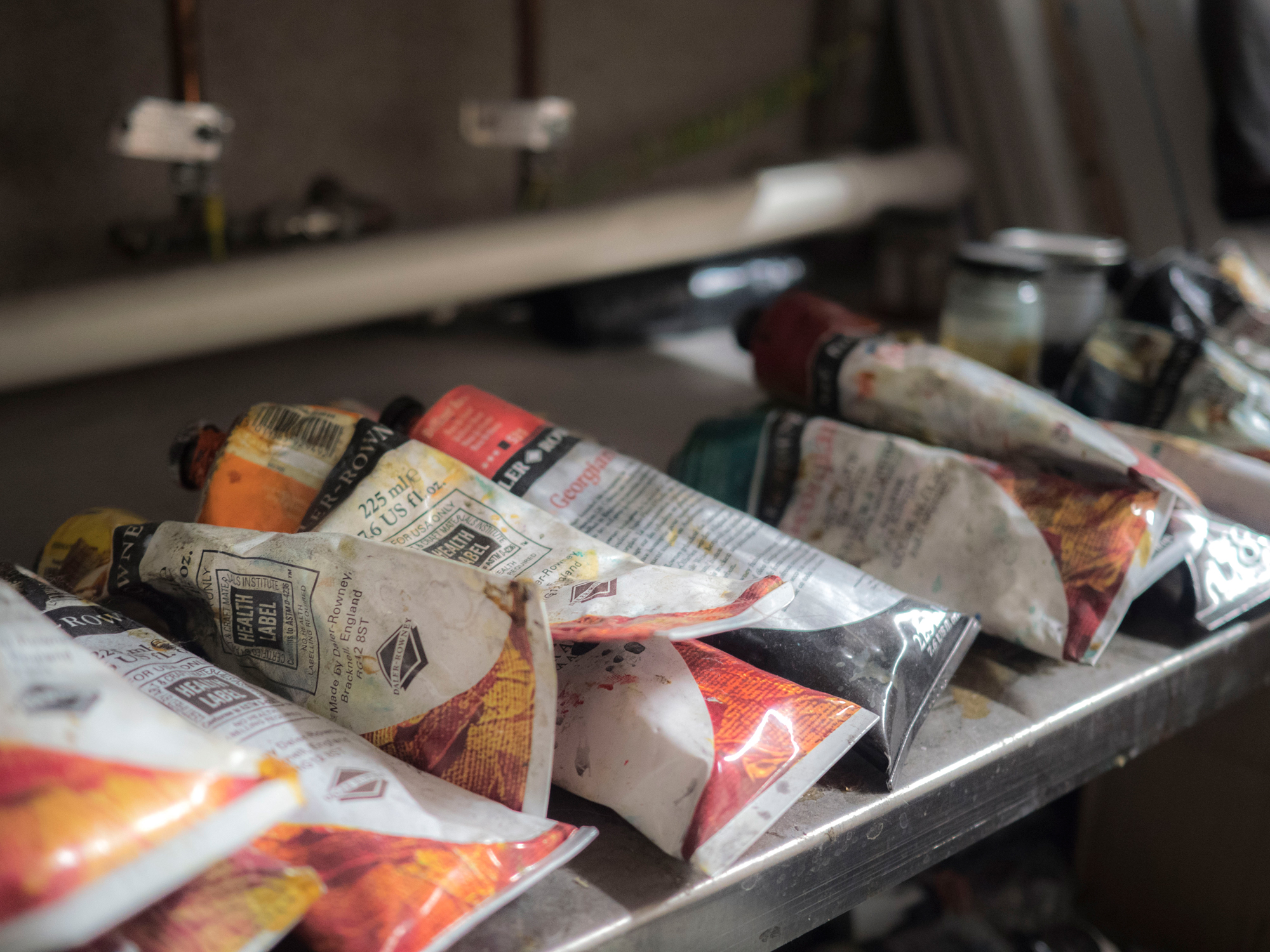 What, who or where should be better known in Sheffield?
Cupola Gallery on Middlewood Road. Karen, the owner, is an absolute star and supports a huge number of local artists.

What would you change about the city?
A proper wave pool would be nice – I really enjoy surfing and it’s a long way to the coast!

What are you working on at the moment?
CAER Studio, a public engagement project with Cardiff University. I’m working with archaeologists and a group of five local artists to create contemporary art and crafts based on local heritage.

Unweaving the Rainbow, a project based around the art and science of colour – a collaboration with the University of Sheffield and Human, a Sheffield based design company. This will result in a VR piece, poetry and paintings.

I’m also working on a series of paintings in my studio for an upcoming group show in Mayfair, London. 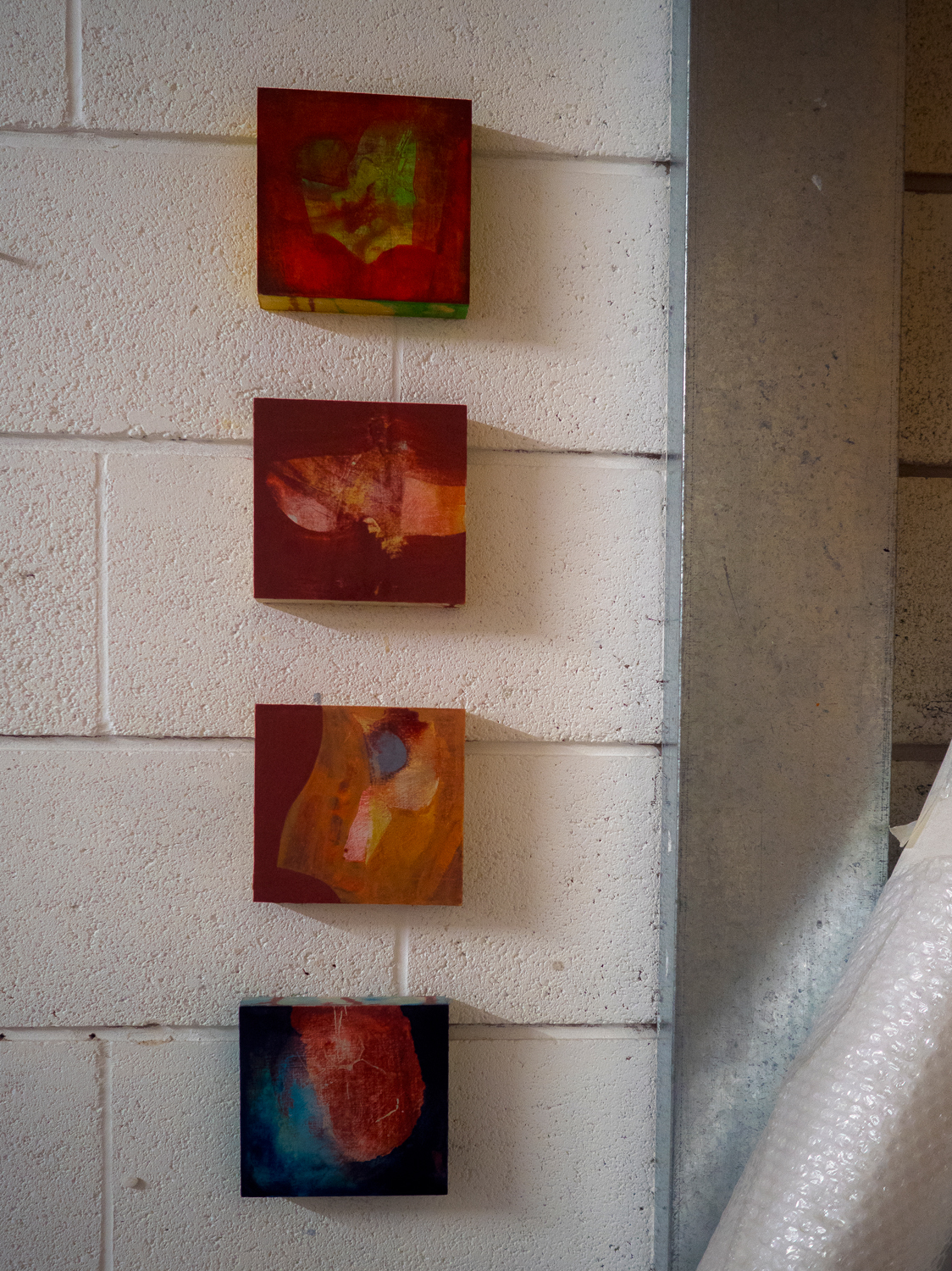 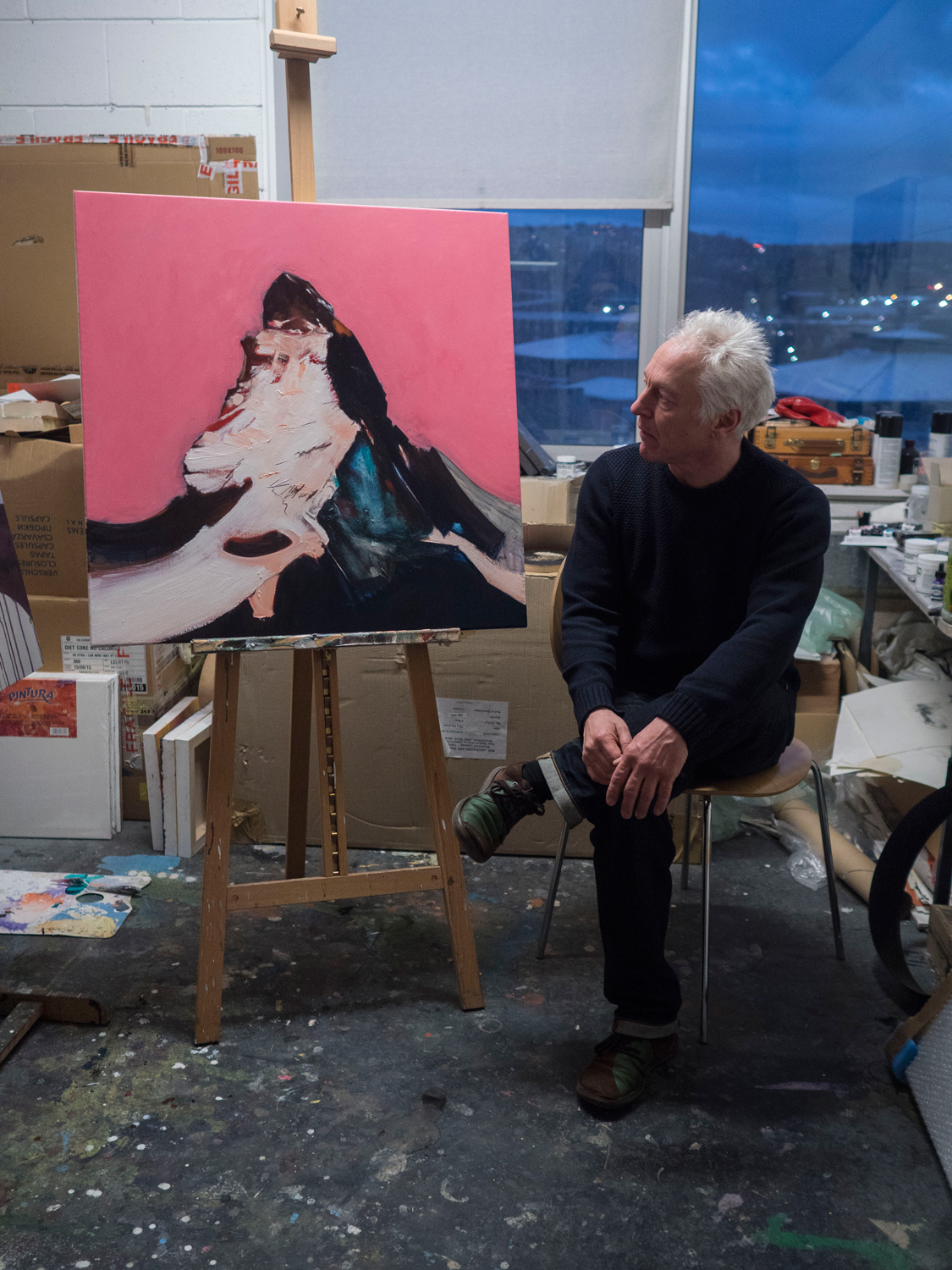 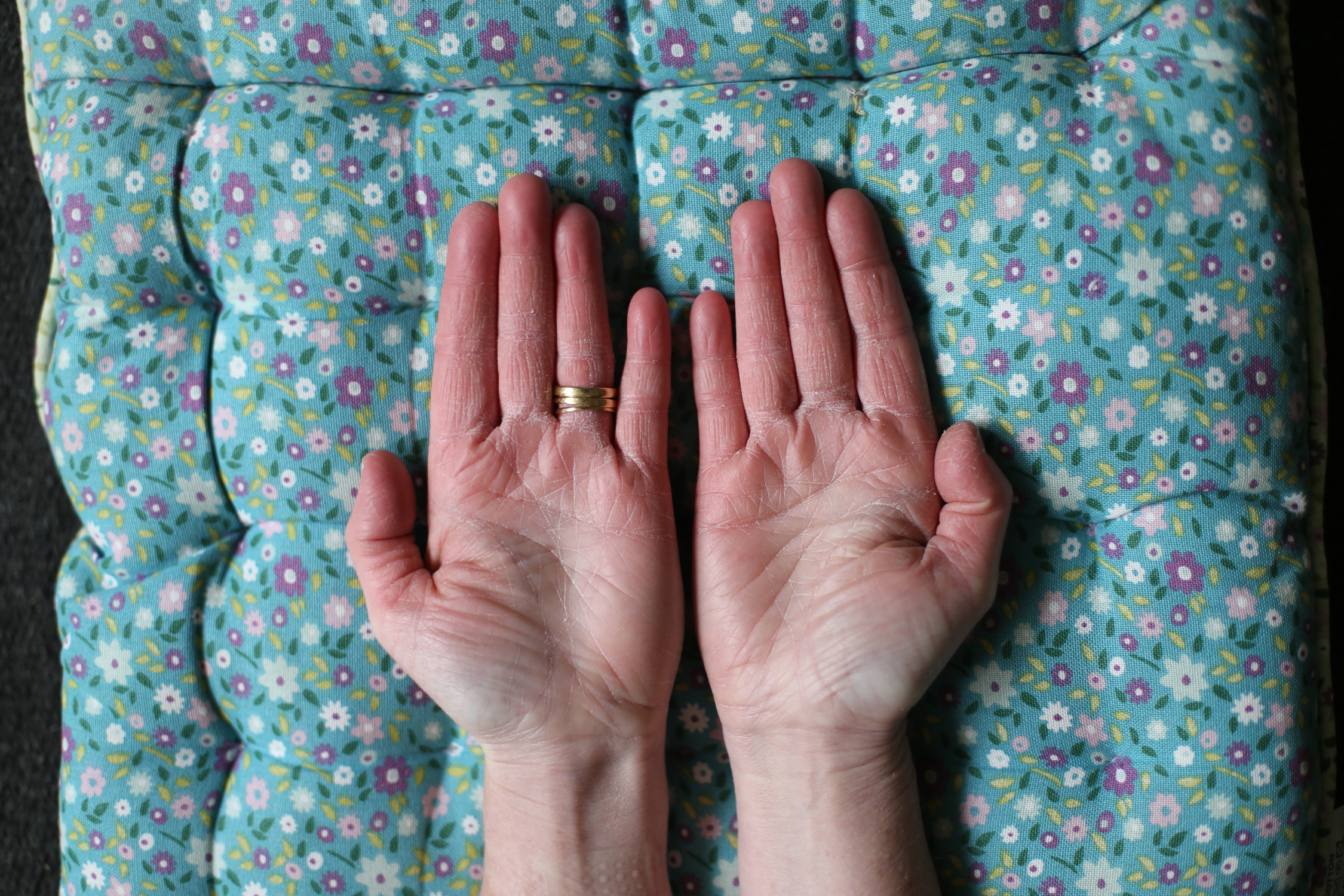 On the weekend of 20-22 March, 125 people took part in the Virtual Photomarathon Sheffield. See the results of the fun photo challenge, along with the winning snaps in this online exhibition. 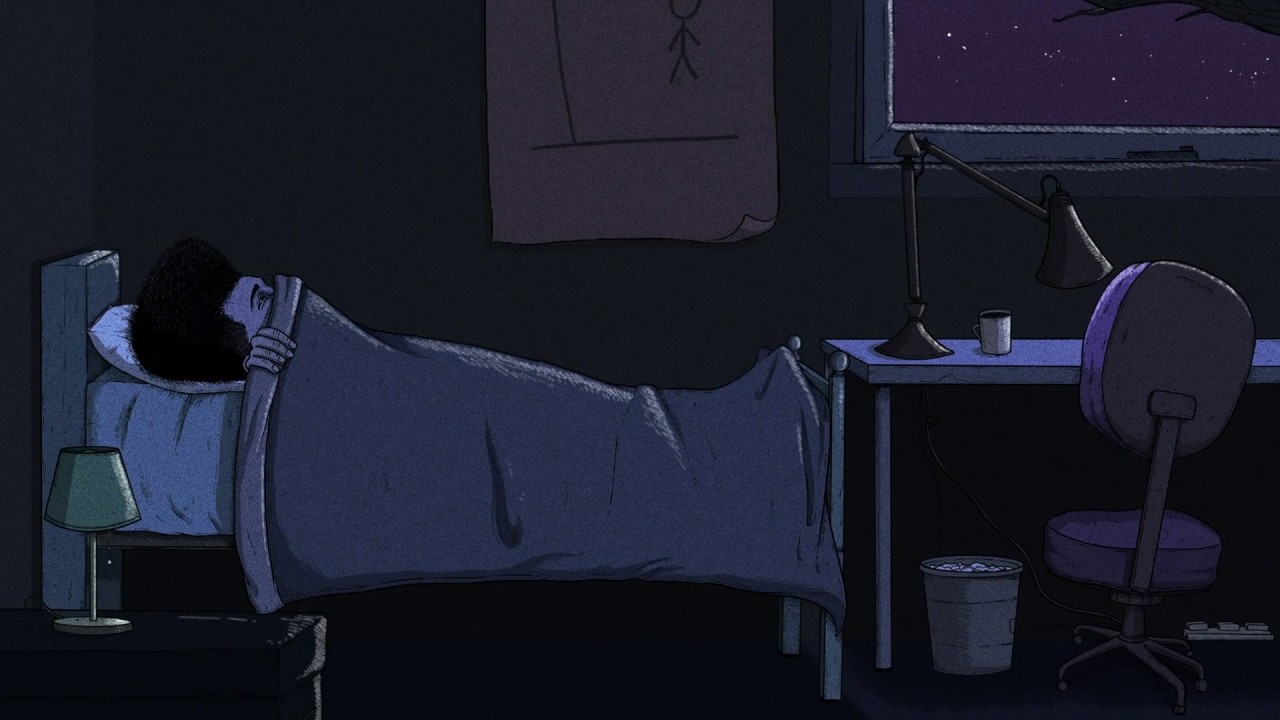 Sheffield poet laureate and hip-hop hero Otis Mensah presents a new series of ten songs, accompanied by original animations by illustrator Jim Spendlove. First in the series is a collaboration with Hemlock Ernst of the US-based band Future Islands. 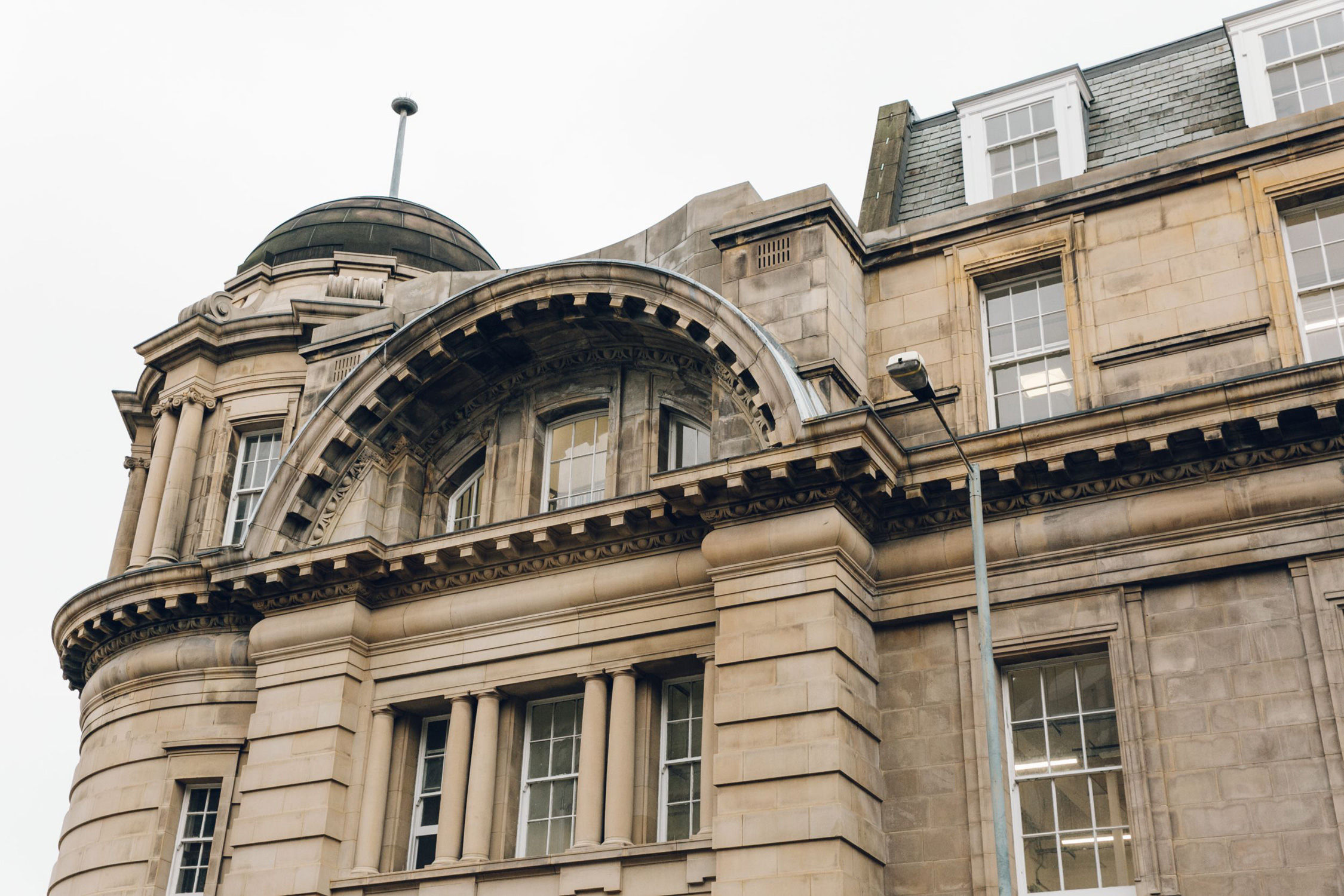