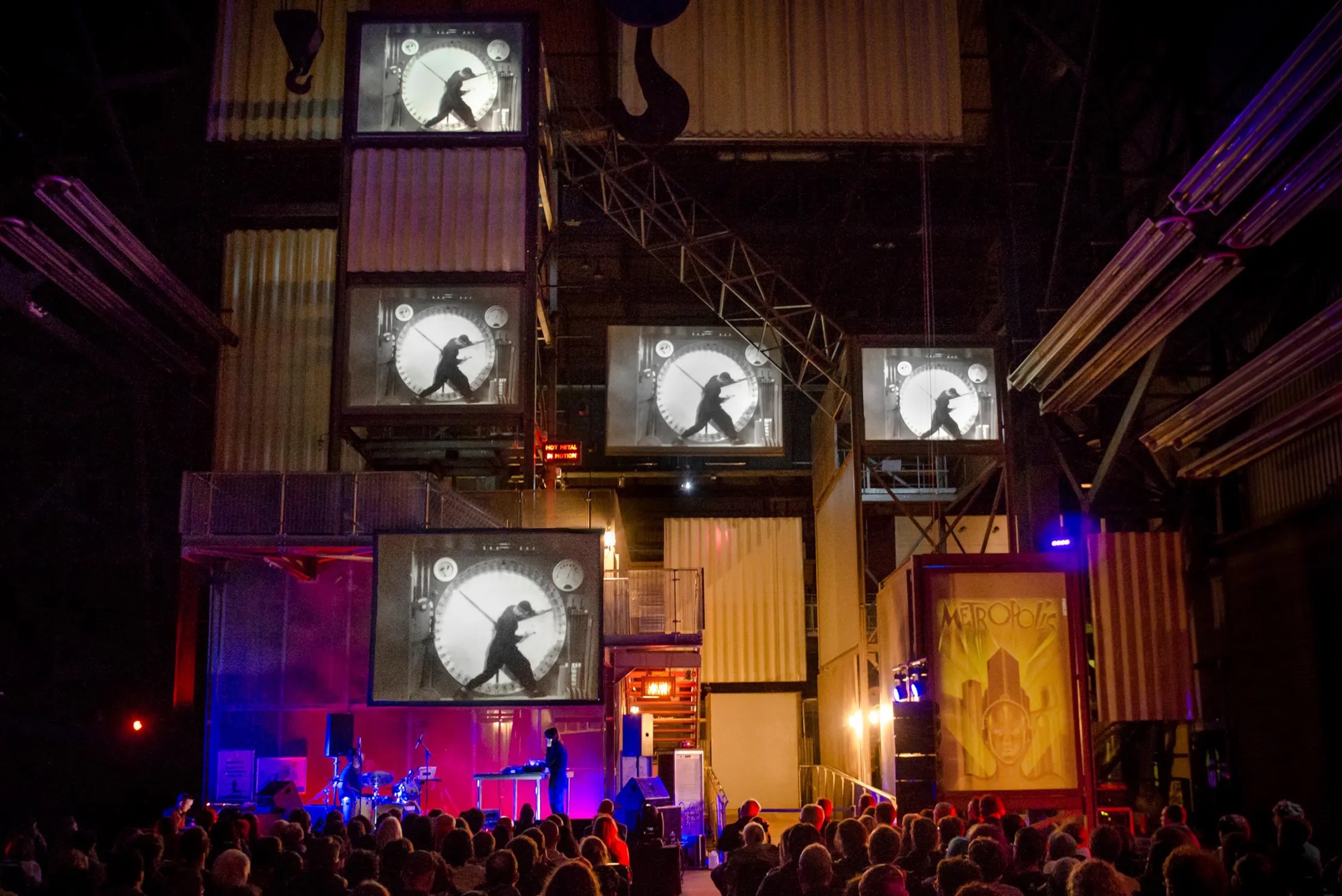 A festival named after a track by Sheffield synth pioneers Cabaret Voltaire? You know you’re onto a winner with Sensoria right away.

Sensoria is Sheffield's festival of film and music. Since it started out in 2008, Sensoria has projected films in places we’d never have thought would make for cinemas – The Big Blue at Hathersage lido, Threads on the hill above Sheffield station, Metropolis with a live soundtrack by Factory Floor in a steel mill turned museum. It's staged bands and installations in buildings we'd thought were beyond use. And Sensoria isn’t just skilled at location scouting; it's hosted some of the most memorable music of recent years in Sheffield, bringing to town the likes of Laurie Anderson, Bo Ningen, Michael Rother, John Grant and more.

Come back soon to find out what's in store for Sensoria 2022 this September–October. 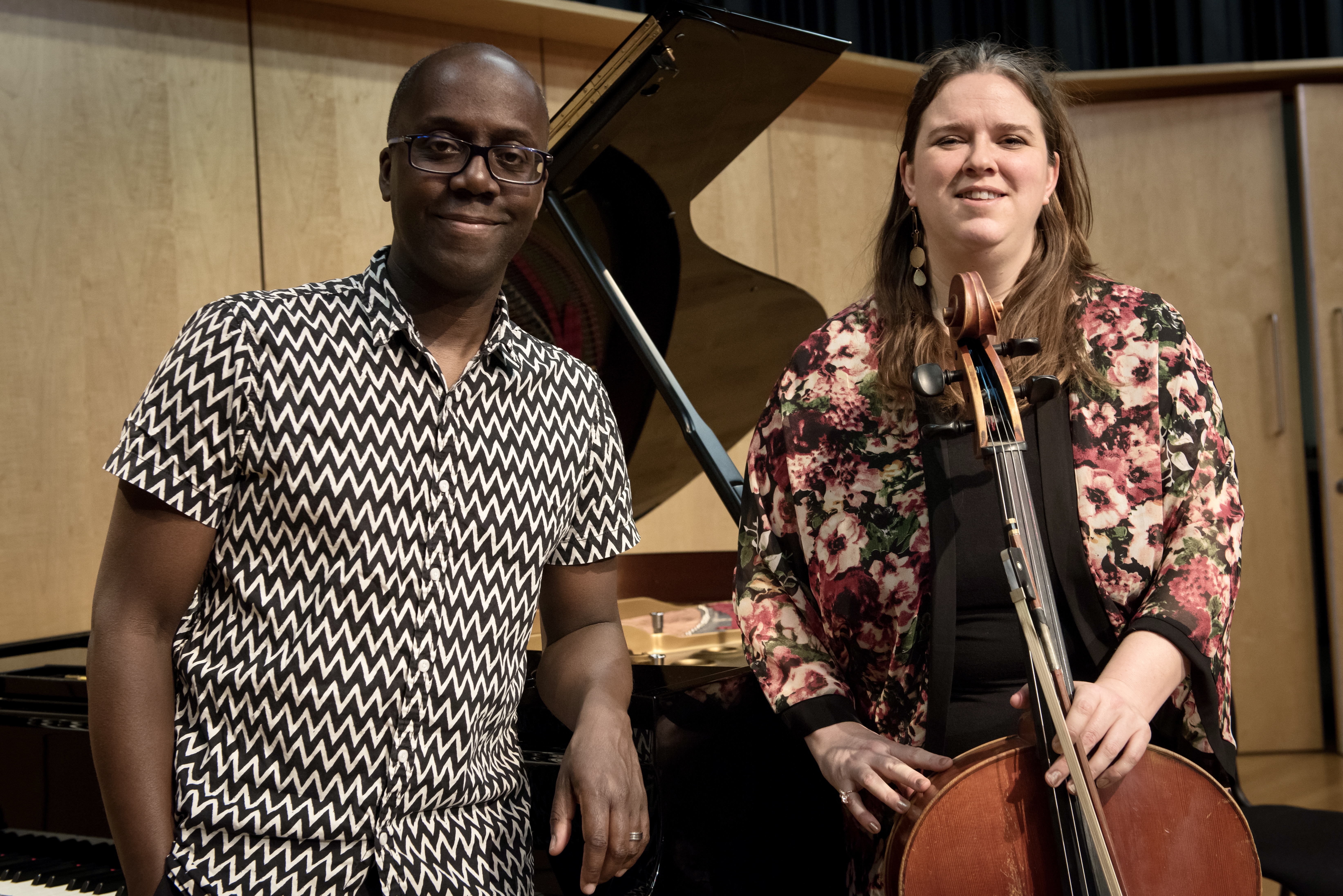 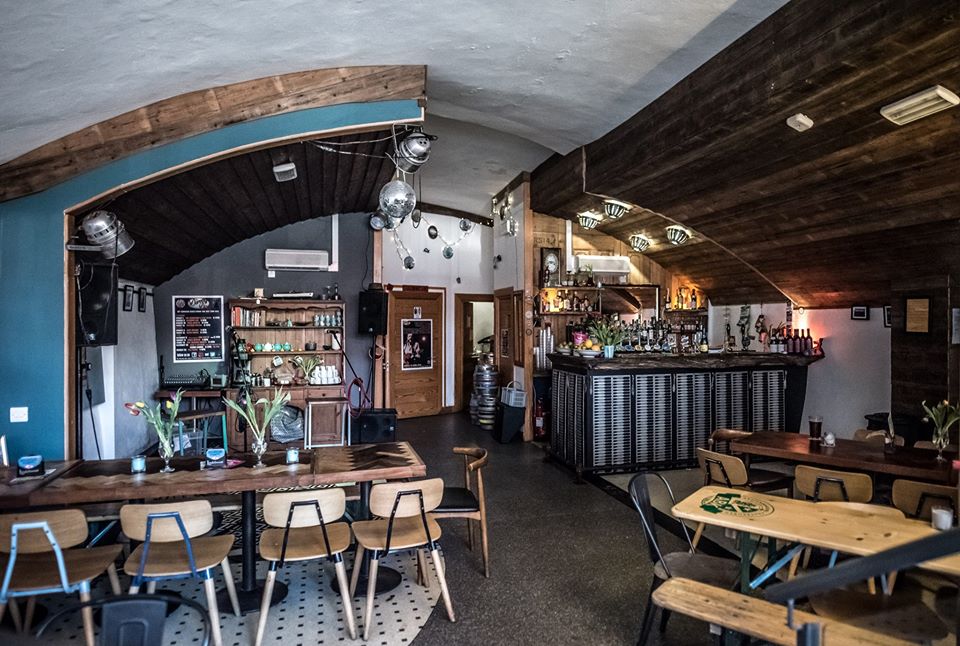 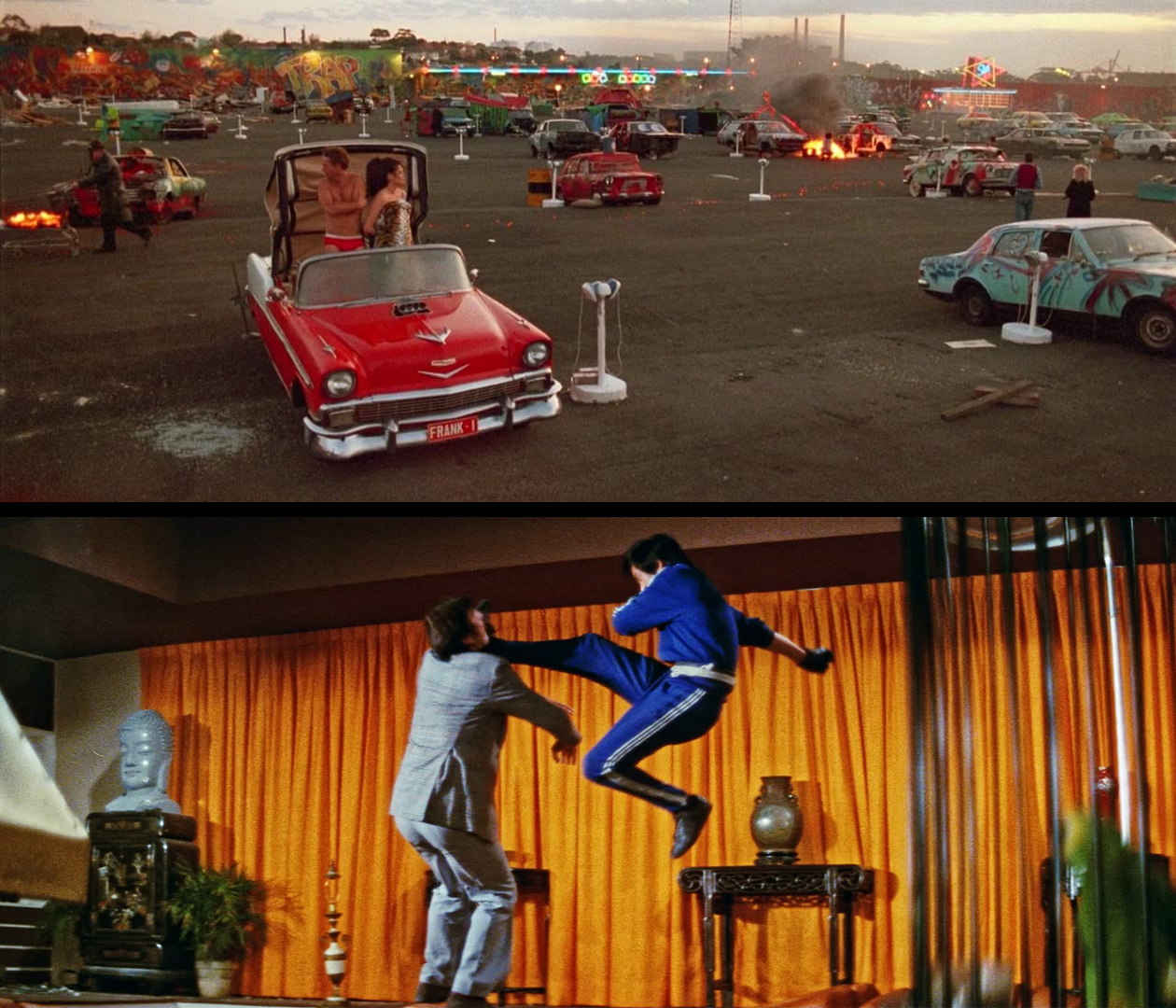 An Ozploitation double-bill screening of Dead-End Drive-In (1986) and The Man from Hong Kong (1975), featuring a Q&A with film director Brian Trenchard-Smith. 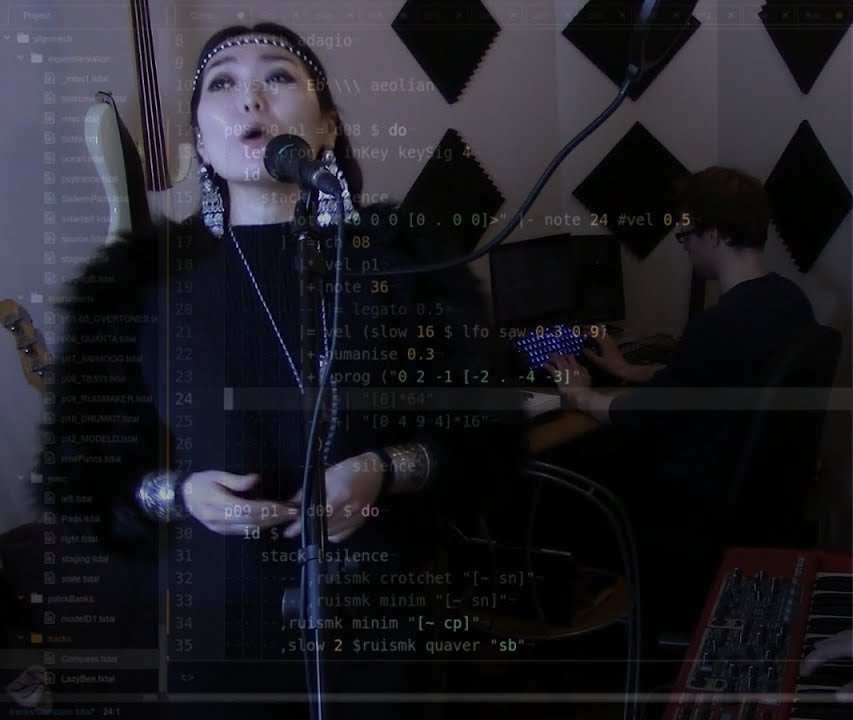