Over his 30 years as an artist in Sheffield, Peter Griffiths has exhibited work at Bloc, Cupola and the old Mappin Gallery (now part of Weston Park Museum), as well as further afield at the likes of the Royal Academy of Arts.

Peter’s recent projects have seen him thoroughly immerse himself in a subject through inspiration-gathering missions, whether it’s collecting photos of architecture – for A Picture of Sheffield – or spending the summer at community gardens for his recent project The Plant Room – he then feeds his findings into new work, using a range of processes from drawing to screen-printing to collaging.

How would you describe your work?
I always find that difficult. People ask me what I do and I say “I’m an artist”, they ask what kind and I don’t know what to say then. It’s perhaps easier to just talk about what I am doing at the moment. I am interested in how technology can be used with more traditional processes. I kind of collect and assemble visual objects. I capture my observations of peripheral details with photography and use the images to create artwork.

I usually like to have a subject in the artwork I produce but this is a sort of device, a starting point. It helps to give the work boundaries. It also helps to give the viewer a point of connection to imagery that is partially abstracted. I work digitally – collecting, selecting and arranging visual details that I discover. Using digital processes means that certain things such as physical scale become immaterial. These shifting values are something that interest me and I like to play with. I am currently combining digital drawing with hand-pulled screen-printing as a way of creating and controlling the production and reproduction of the work.

What inspires you?
I am usually inspired by the thing I did last. My work is about exploring and experimenting, asking what if. By resolving one question I usually uncover several new ones. I was interested in buildings that people don’t think much about. I was looking at formal arrangements of shapes and thought I would look at plants for a bit.

What’s your workspace like?
My workspace is flexible and sunny. I used to have a studio but now I work at home, so my studio is like a home. I like working at home because I can dip into things and then dip out and do the washing and stuff like that. The problem is you don’t stop; I end up working at night and before breakfast.

What do you love about Sheffield?
Its people – young and not so young. There are lots of people setting up grassroots enterprises and working together to make something happen. My children grew up in Sheffield and think it’s a great place to grow up.

What would you do to improve the city?
Get rid of the cars, build a tram out to Dore station, and have an integrated transport system. What I really mean is that I would like to have cleaner air and reduce the pollution from traffic. 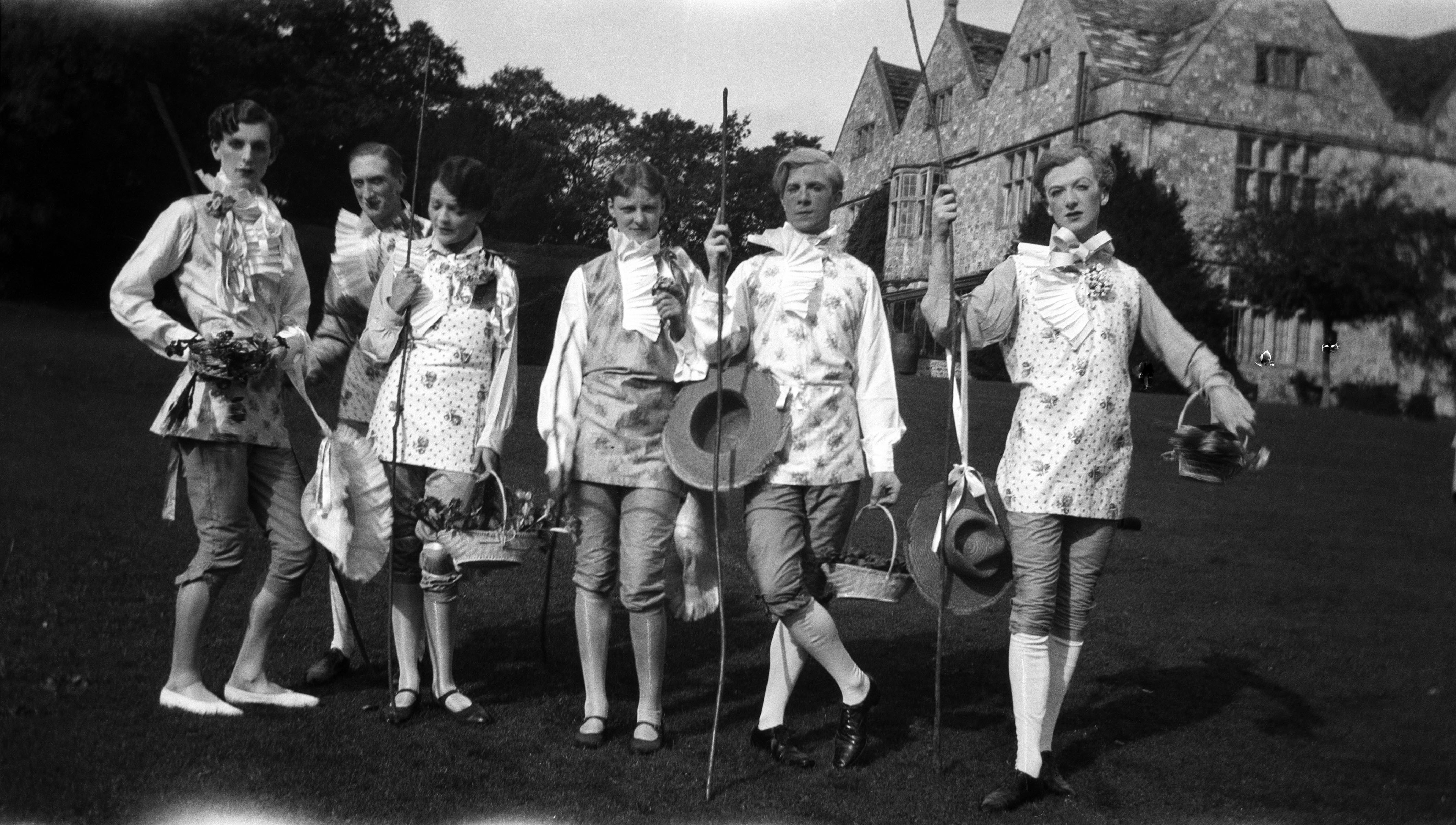 Evening Talk: Malice in Wonderland – Cecil Beaton and his Friends

In this evening talk, Hugo Vickers, Cecil Beaton's biographer and literary executor, will explain how the photographer turned himself into an extraordinary figure. 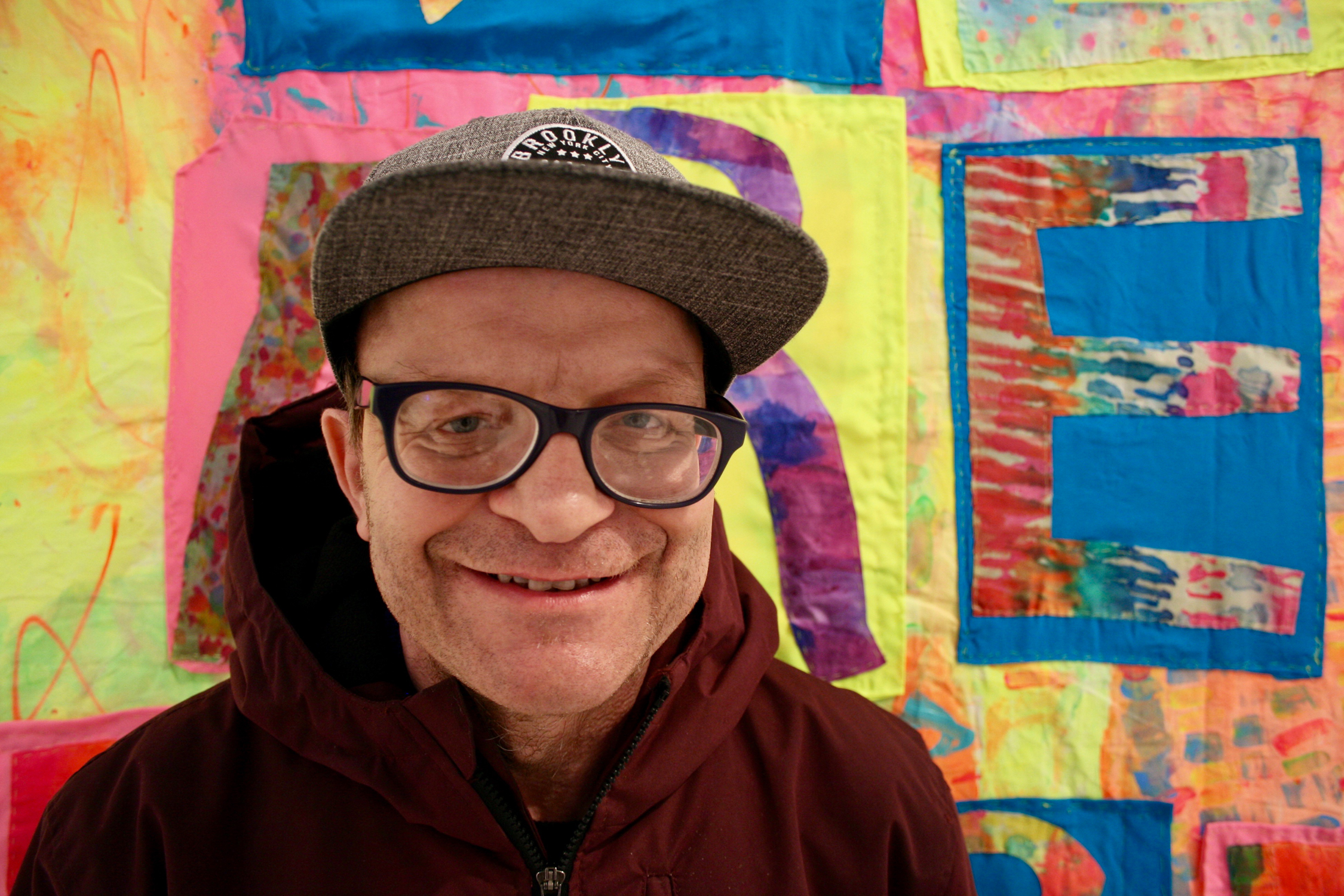 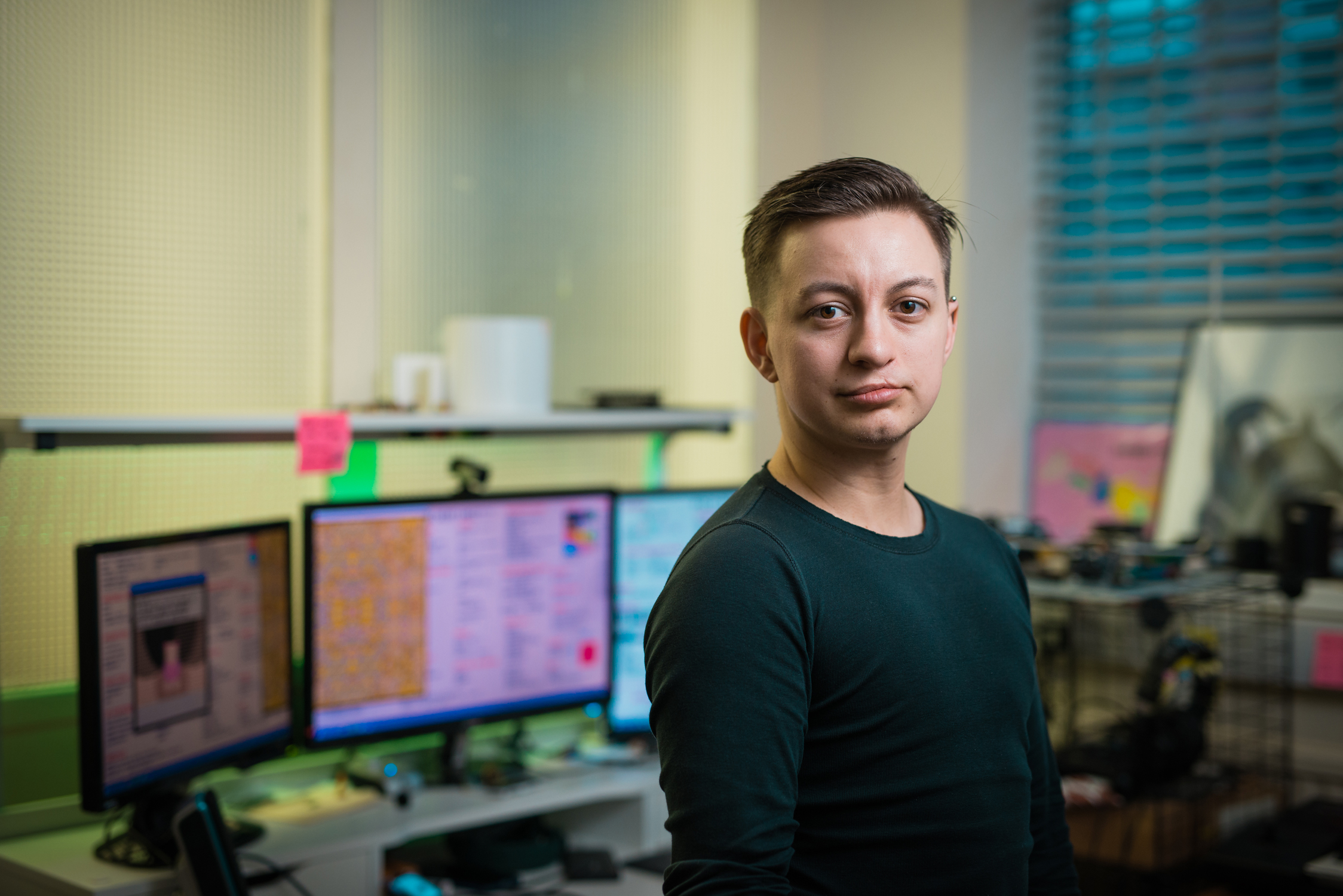