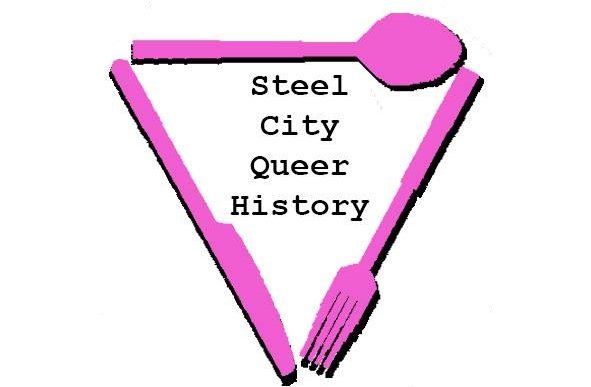 Steel City Queer History is a group of historians researching and sharing the LGBTQ+ history of Sheffield. They've developed a podcast and film looking at the city's hidden LGBTQ+ history, featuring historic characters, lost venues, personal reminiscences, and a unicorn!

The podcast and film take you on a walking tour of Sheffield’s queer past. They highlight ten spots in the city centre with connections to a range of LGBTQ+ ‘moments’ – from the Victorian music hall scene to gay bars in the early 2000s. They also use material from Steel City Queer History's ongoing project Our Steel City, which invites people to submit their stories and memories of being LGBTQ+ in Sheffield.

Join Steel City Queer History to watch the film online, followed by a Q&A session with Suzie and Sandra from the project.

You'll also be able to listen to the podcast in your own time, and follow the walk as you do. 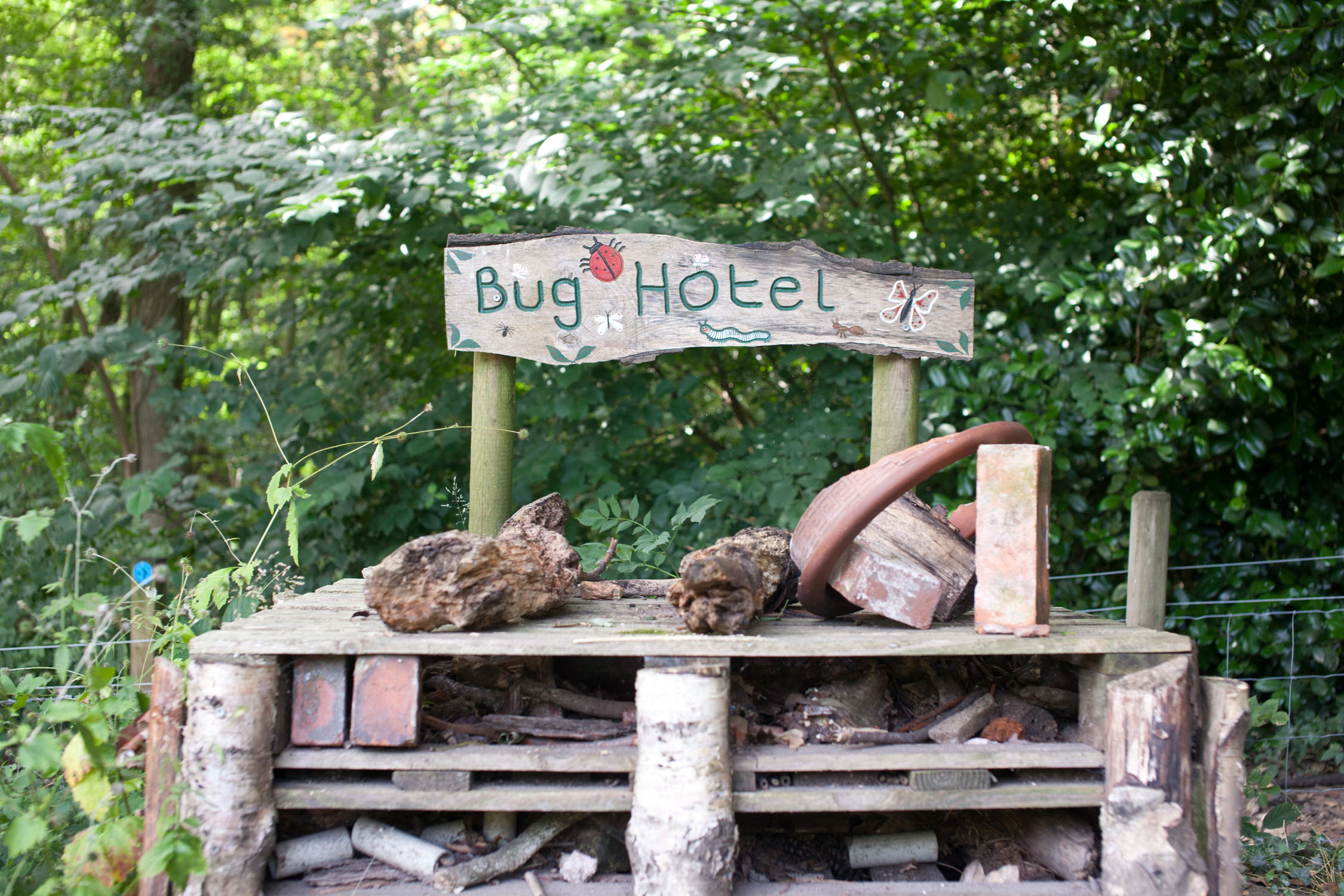 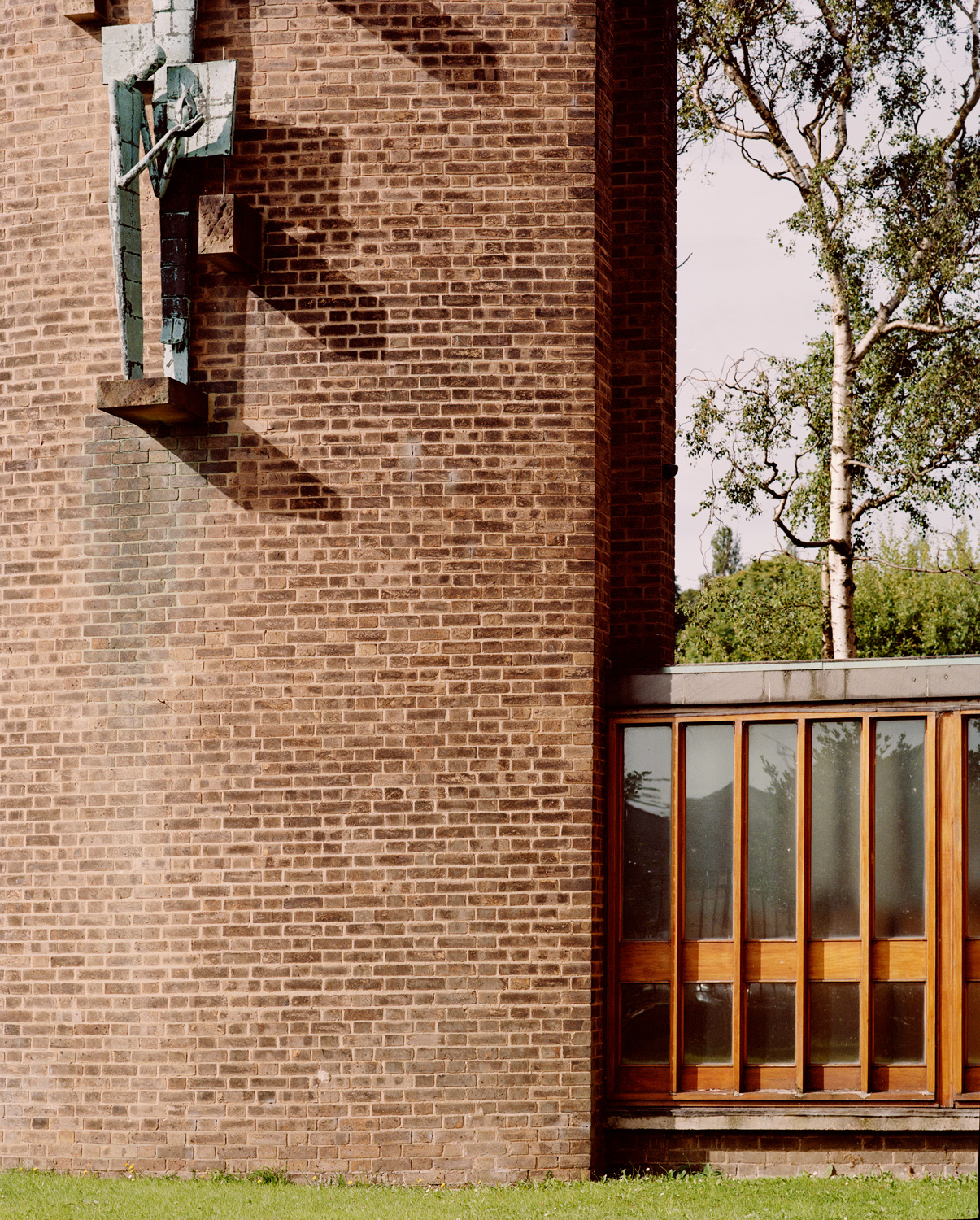