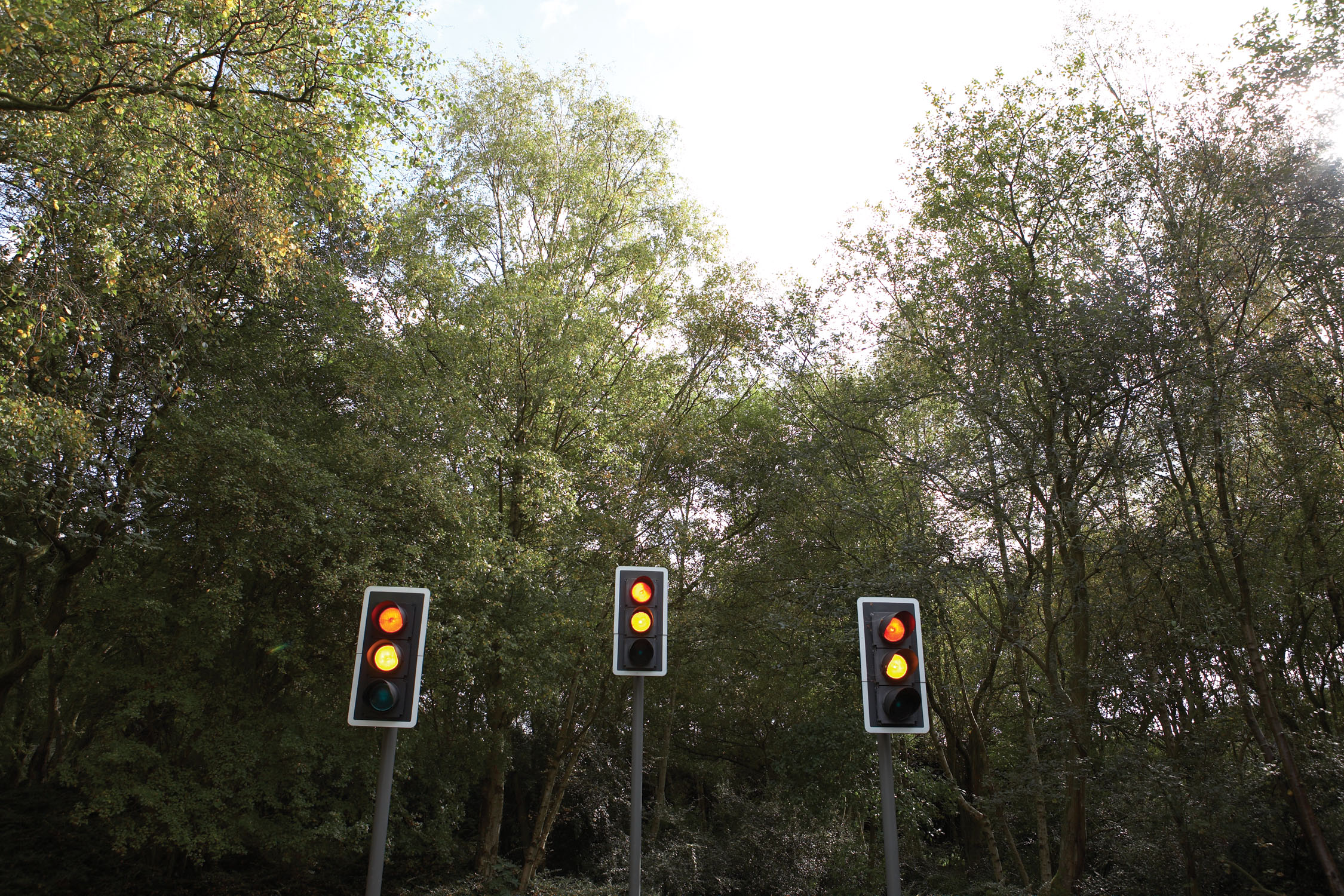 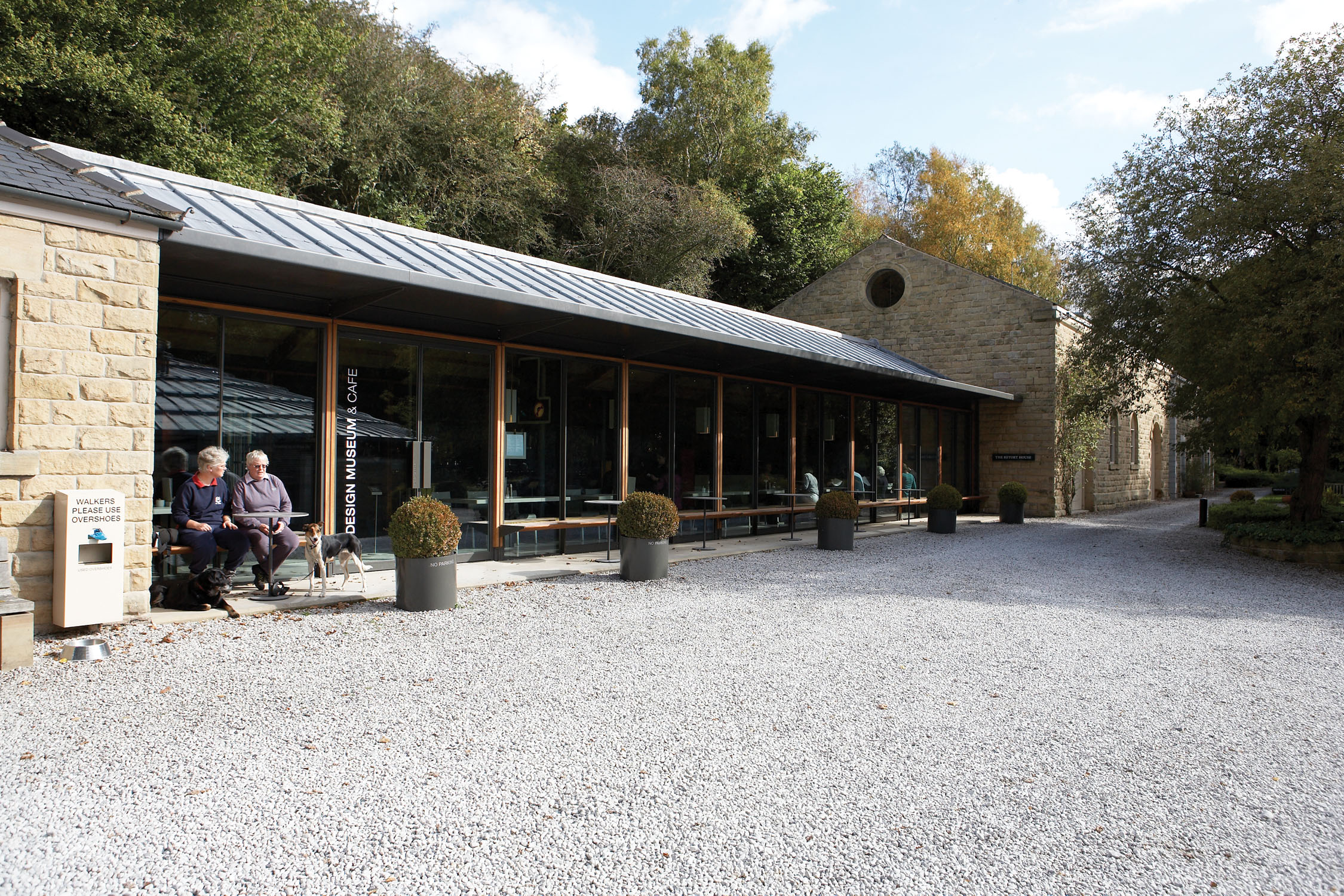 Royal Designer for Industry and so-called Cutlery King, David Mellor (1930-2009) has an international reputation as a designer, manufacturer and shopkeeper. He played a crucial role in moving Sheffield's cutlery tradition forward in the 20th century. We feel incredibly lucky to have his design museum on our doorstep – it's one of the highlights of the Peak District.

David Mellor brought the processes of design, manufacture and retail together unlike anyone else. The Round Building, an award-winning circular cutlery factory designed by Michael Hopkins and built in 1990, offers guided tours at 3pm on weekends and, during the week, the chance to see cutlery being made. The shop, museum and cafe, meanwhile, showcase David's designs as well as those of his son Corin, who now runs the business.

David Mellor wasn't known solely for his knives and forks, though: in the 1950s and 60s he designed a series of street lamps, bus shelters, benches, litter bins, and is even responsible for the ubiquitous traffic light. Visitors to the museum and shop can now take a walk down a 1960s David Mellor street, filled with these pieces of outdoors furniture.

You'll find more about David Mellor in our Meet the Locals section. 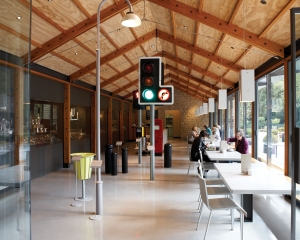 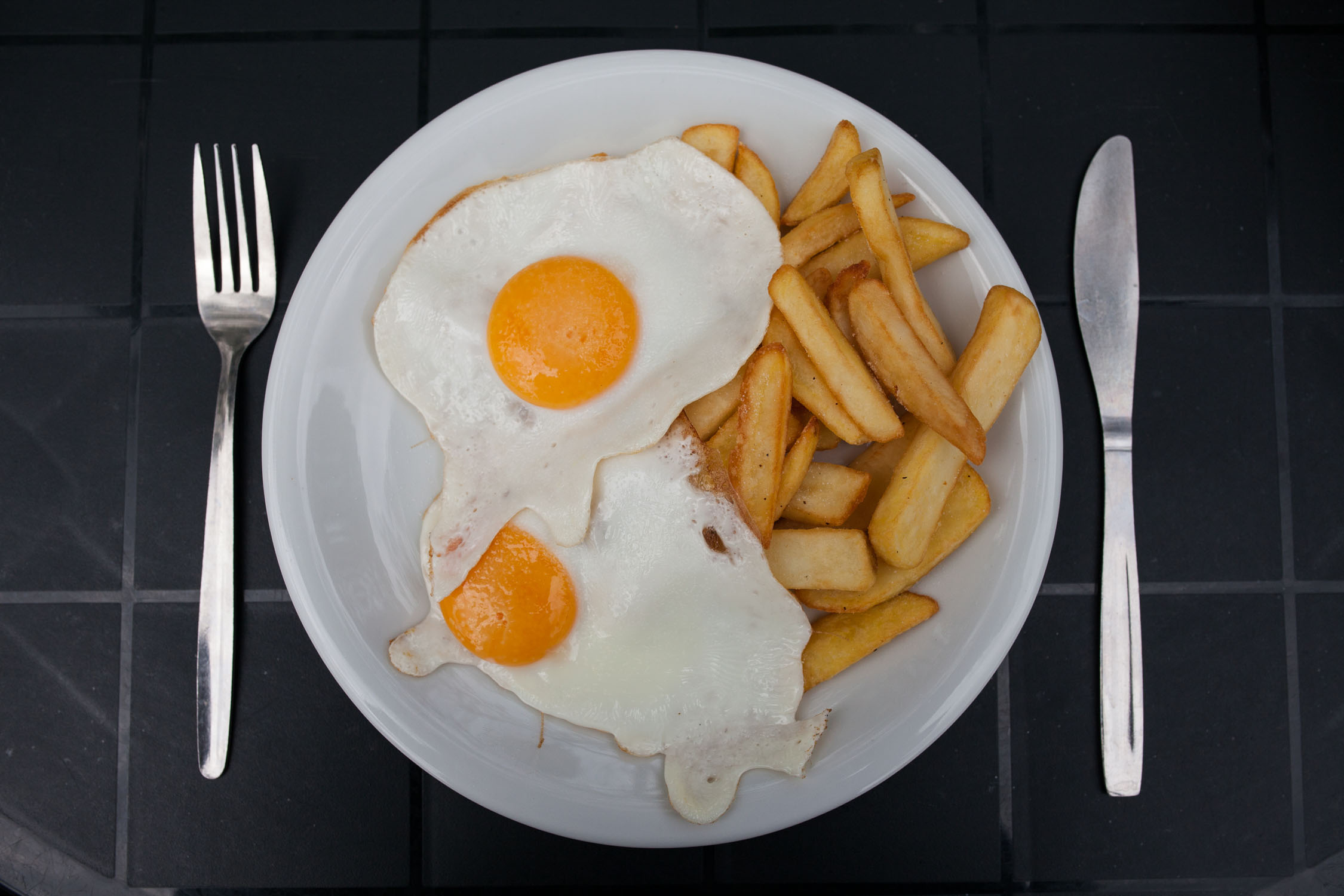 There's no better start to a summer's day than a plate of egg and chips from Endcliffe Park Cafe. It's also great for nature-spotting or for setting off on a walk to the not-too-distant Peak District. 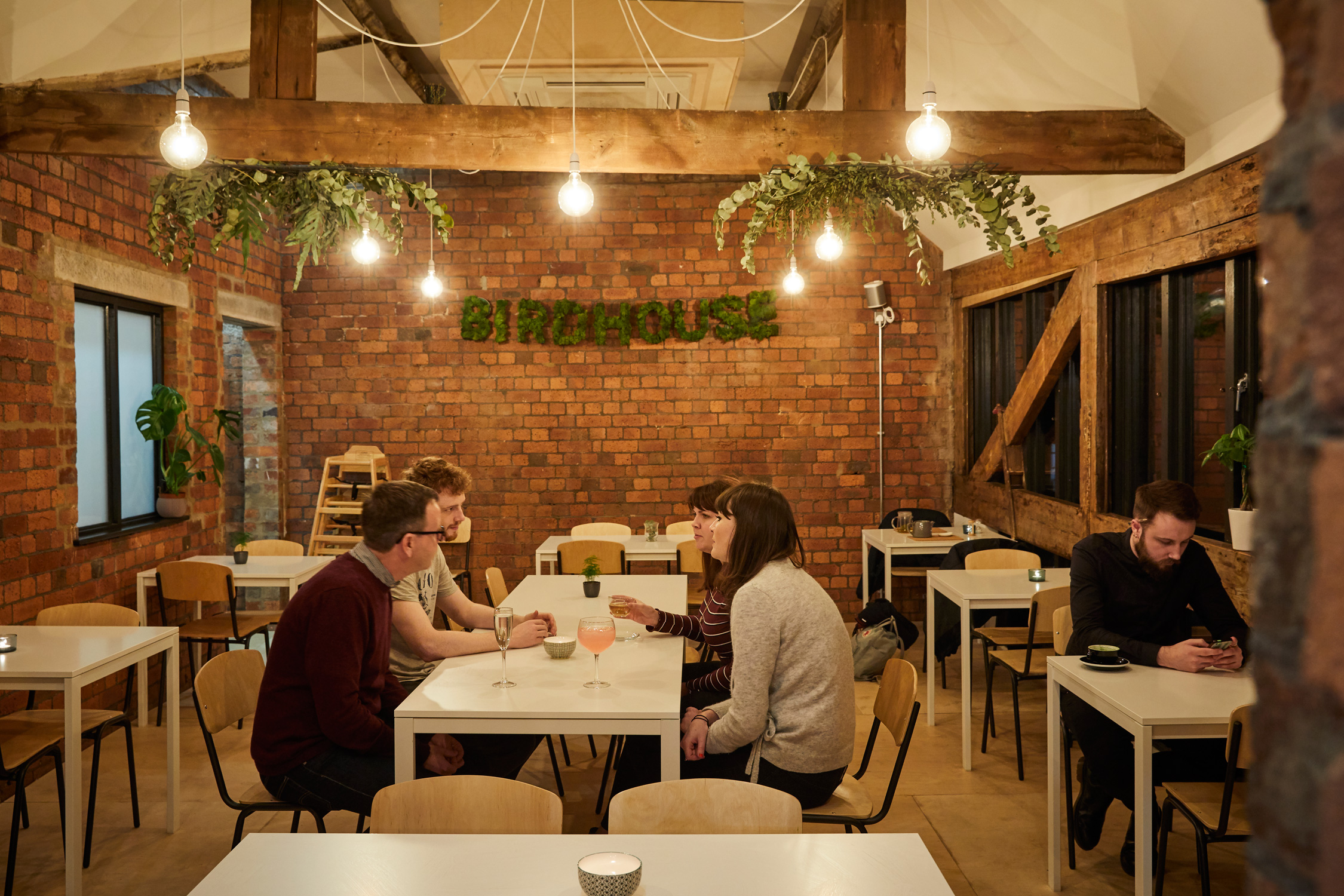 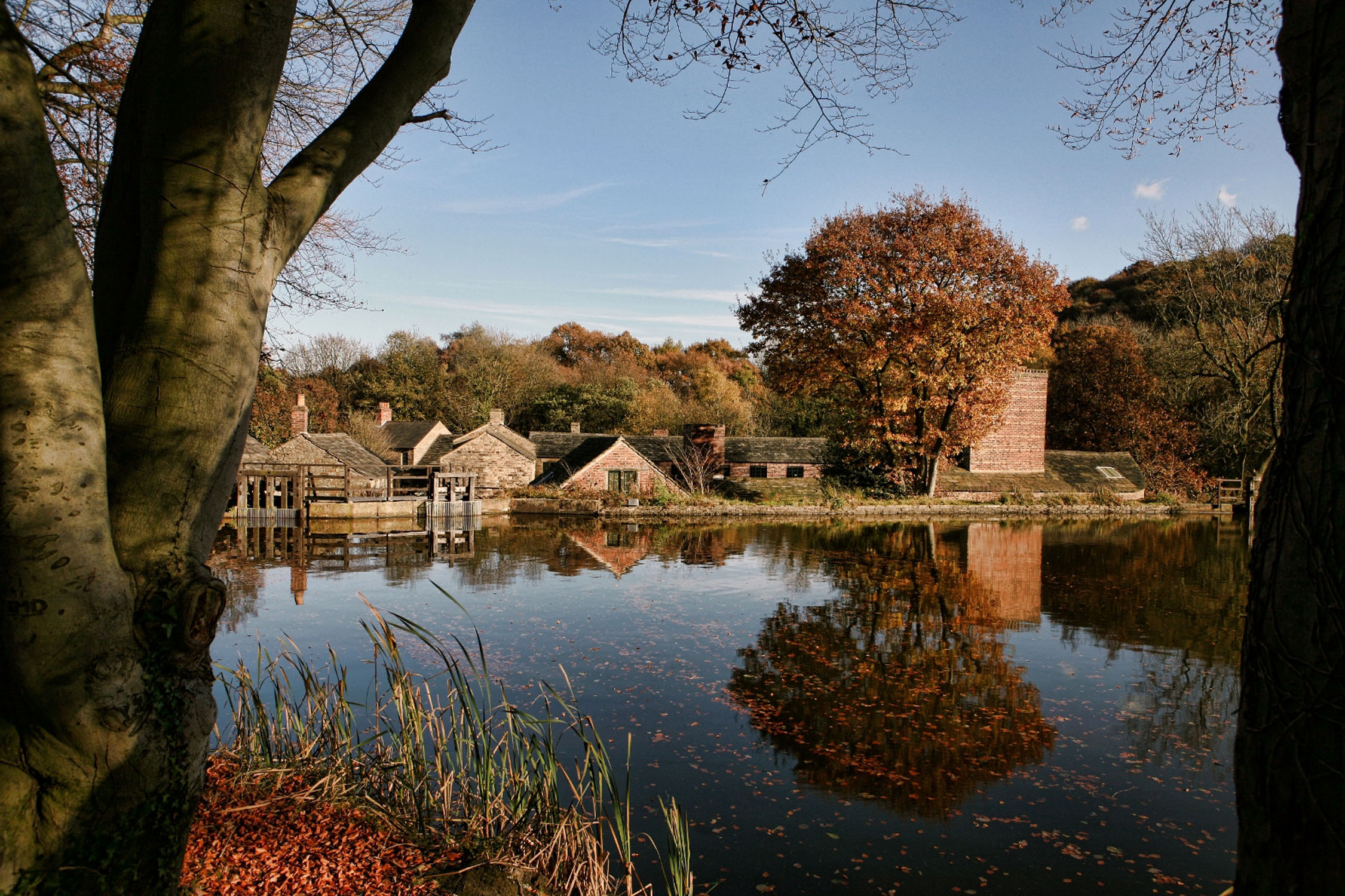 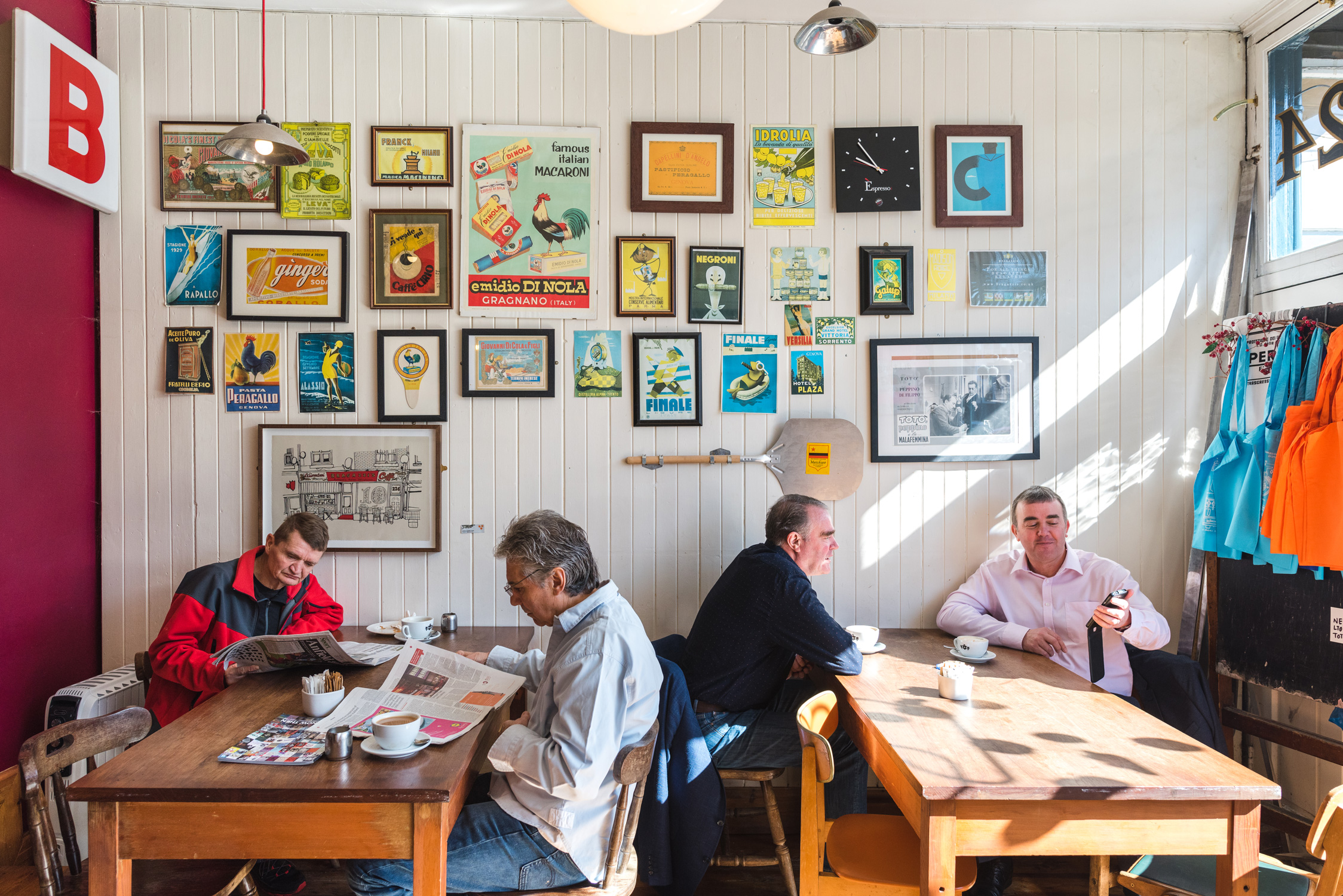 An Italian cafe and deli with a lot to love: homemade panini and cakes, scoops of gelato, coffees expertly made from their own unique blend, panettone to take home at Christmas, and the best decor in Sheffield.