Until the 1960s, Sheffield was home to a tram system that did much more than simply connect the high street and the universities to the city’s outlying retail parks. Electric and horse-drawn lines made it all the way uphill to Walkley and Crookes, and stretched far down Abbeydale Road and Chesterfield Road. The Heeley horse tram depot was on Albert Road, just behind where you’ll now find The Tramshed.

You’re unlikely to see much equine life resting there today, but the selection of beers and snacks at least make it a great place for humans, if not horses, to graze. Along with establishments like Make No Bones and Just Falafs, it’s helping transform the area around the spectacularly steep Meersbrook Park into one of the best neighbourhoods in Sheffield for a culinary crawl.

Iron girders arch over The Tramshed’s main room, where high floating tabletops and anglepoise-style light fittings stick out the walls opposite wooden bar shelves heaving with spirits. Lush greenery hangs from long gutter-type planters nearby and, in the fridges below, dozens of craft beers are waiting to be sampled. Then, at the end of the bar counter there are appetising stacks of tapas-on-toast – that is, the The Tramshed’s signature snack, pinchos.

The winding wooden staircase (complete with makeshift wine cellar tucked underneath) leads up to the The Tramshed’s newer space, the Gallery, where you can indulge in an ever-changing menu of small plates, savoury and sweet. As the name suggests, artworks are scattered across the walls, and the long benches that fill the rest of the room make a space that’s a cross between a Bavarian beer hall and a Brooklyn loft hangout.

The artworks change regularly, with exhibition launch parties populating an events calendar that also includes 'meet the brewer' beer nights, a regular film club, and vinyl DJ sets hosted by neighbouring record shop Spinning Discs, where customers are invited to bring cuts from their own collection. You’ll only wish the trams were still running to get you there a bit quicker. 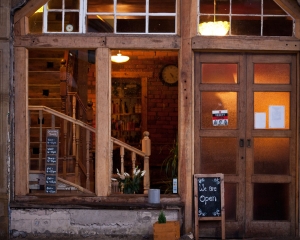 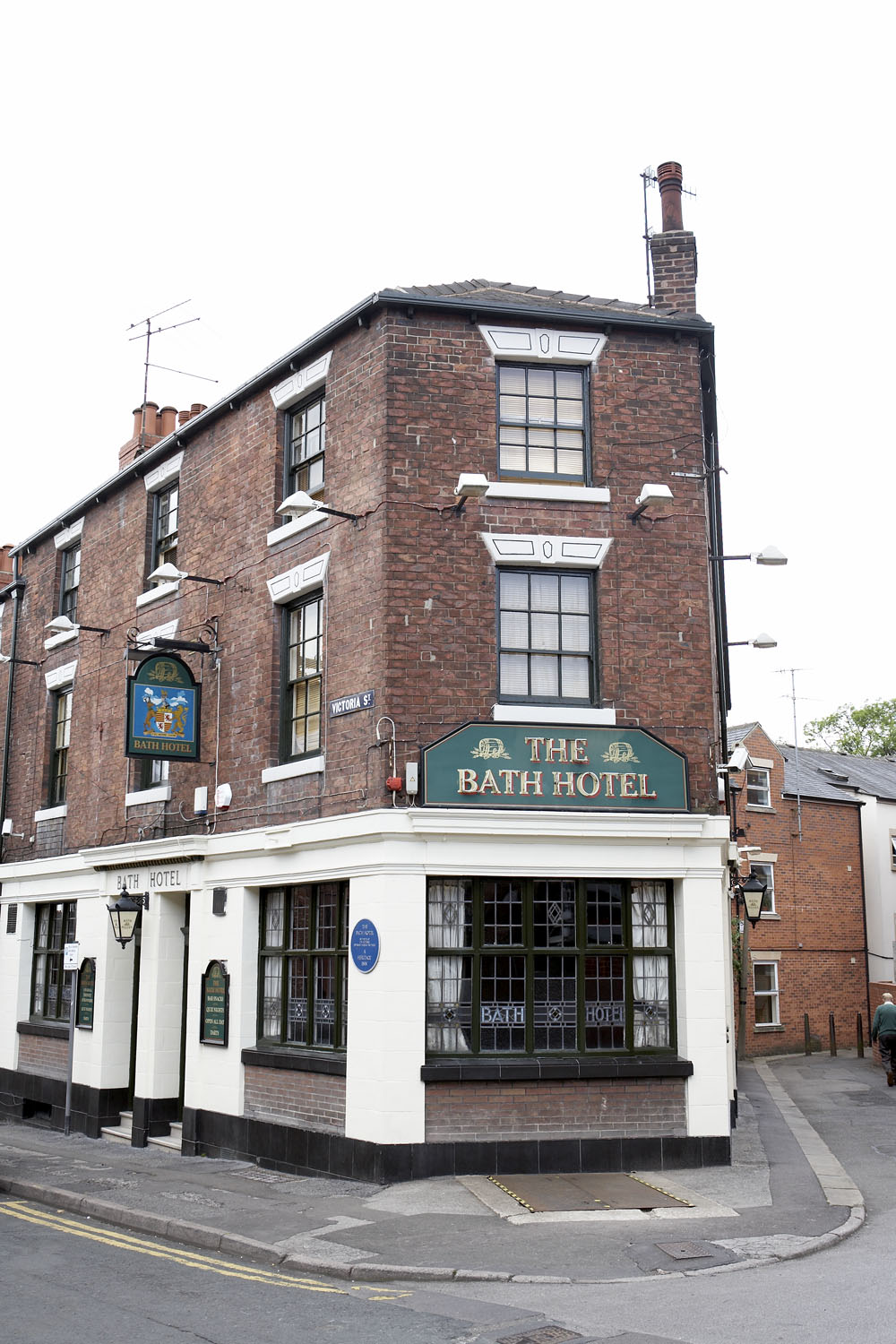 The Bath is a proper pub, and has been for at least a hundred years. The Grade II listed building dates back to 1867, and was taken over by local ale maestros Thornbridge in 2012. 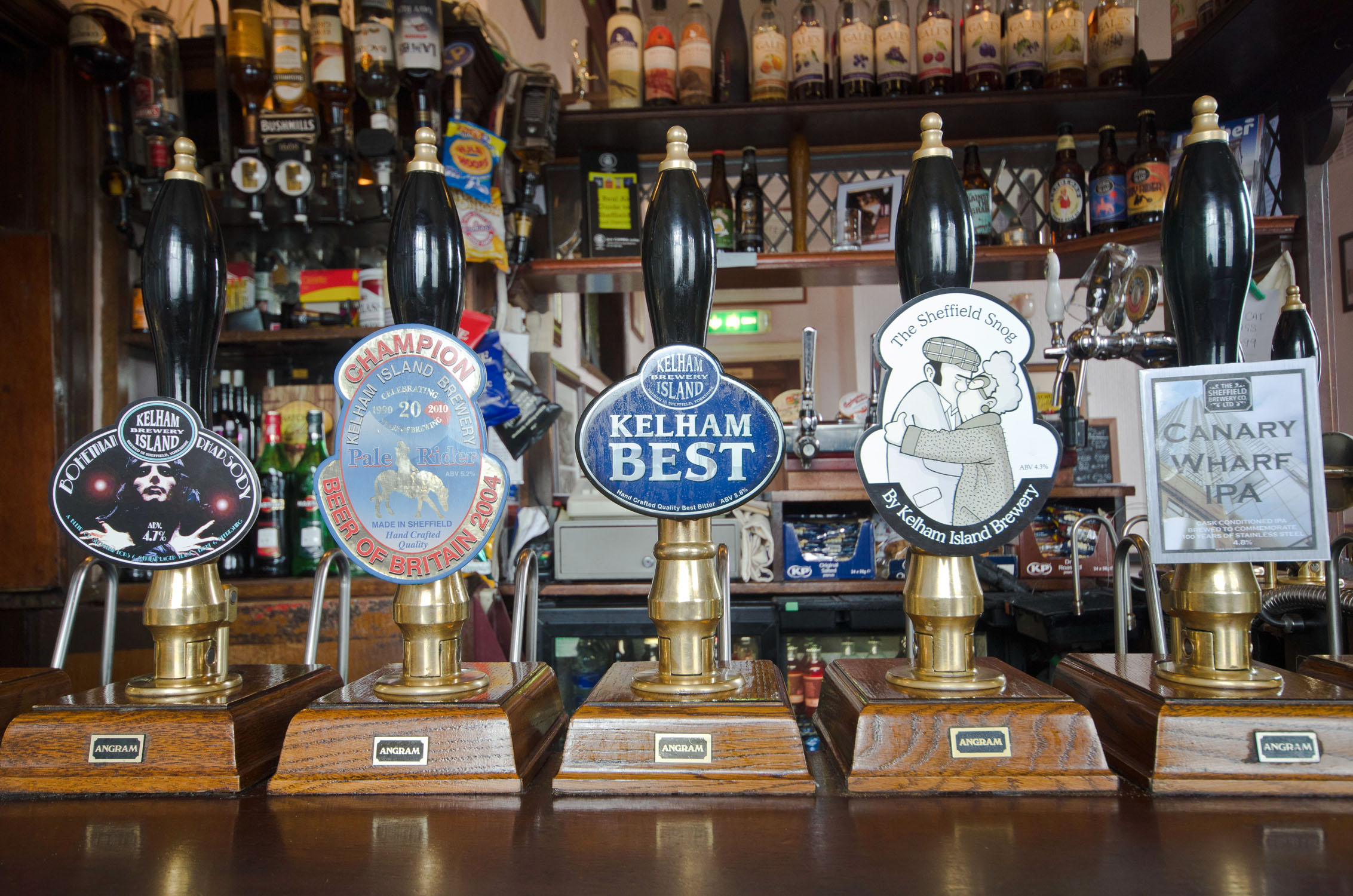 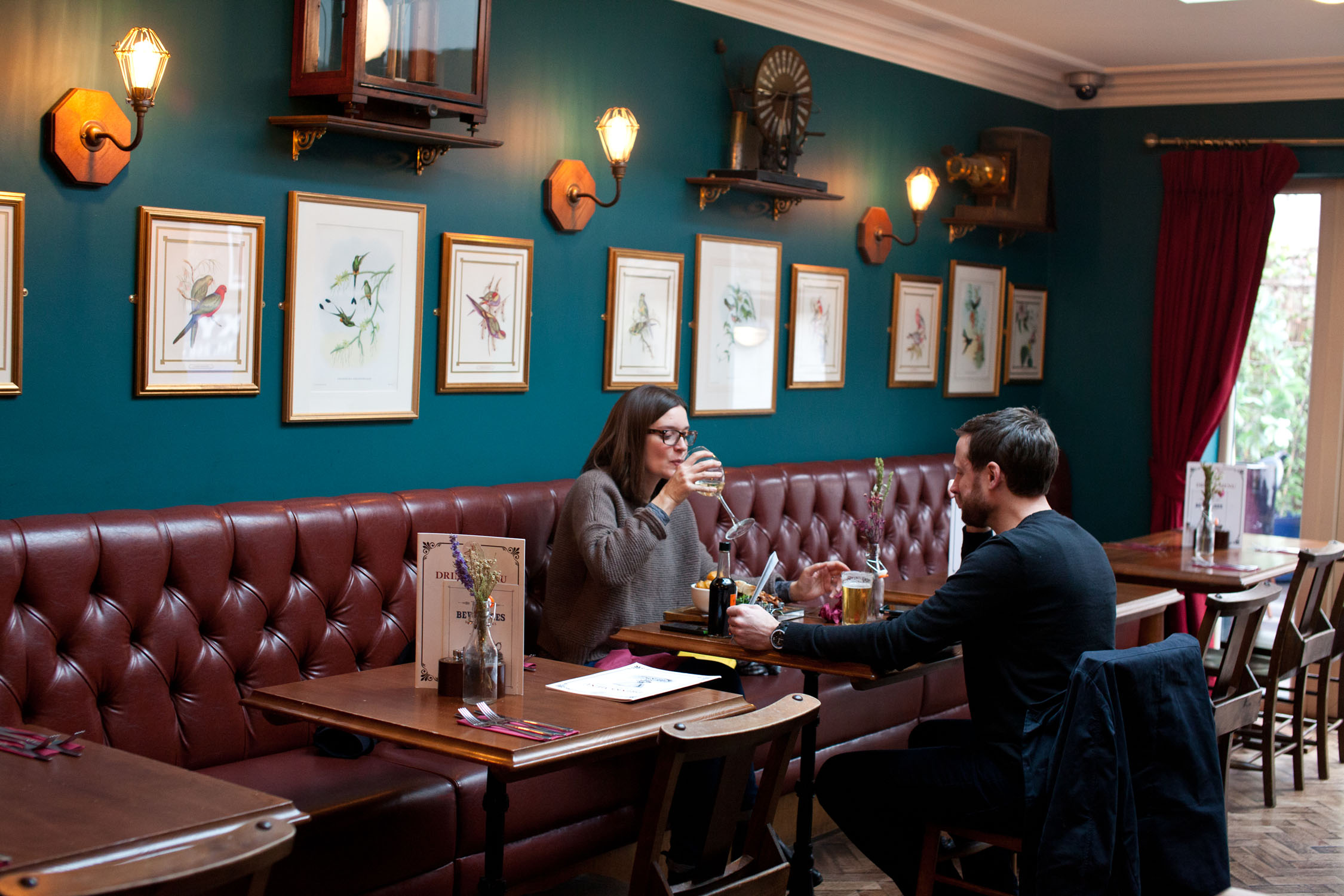 A beautifully restored Victorian alehouse in Broomhill, with impressive menus of burgers and pies, gins, cocktails, and craft beers. 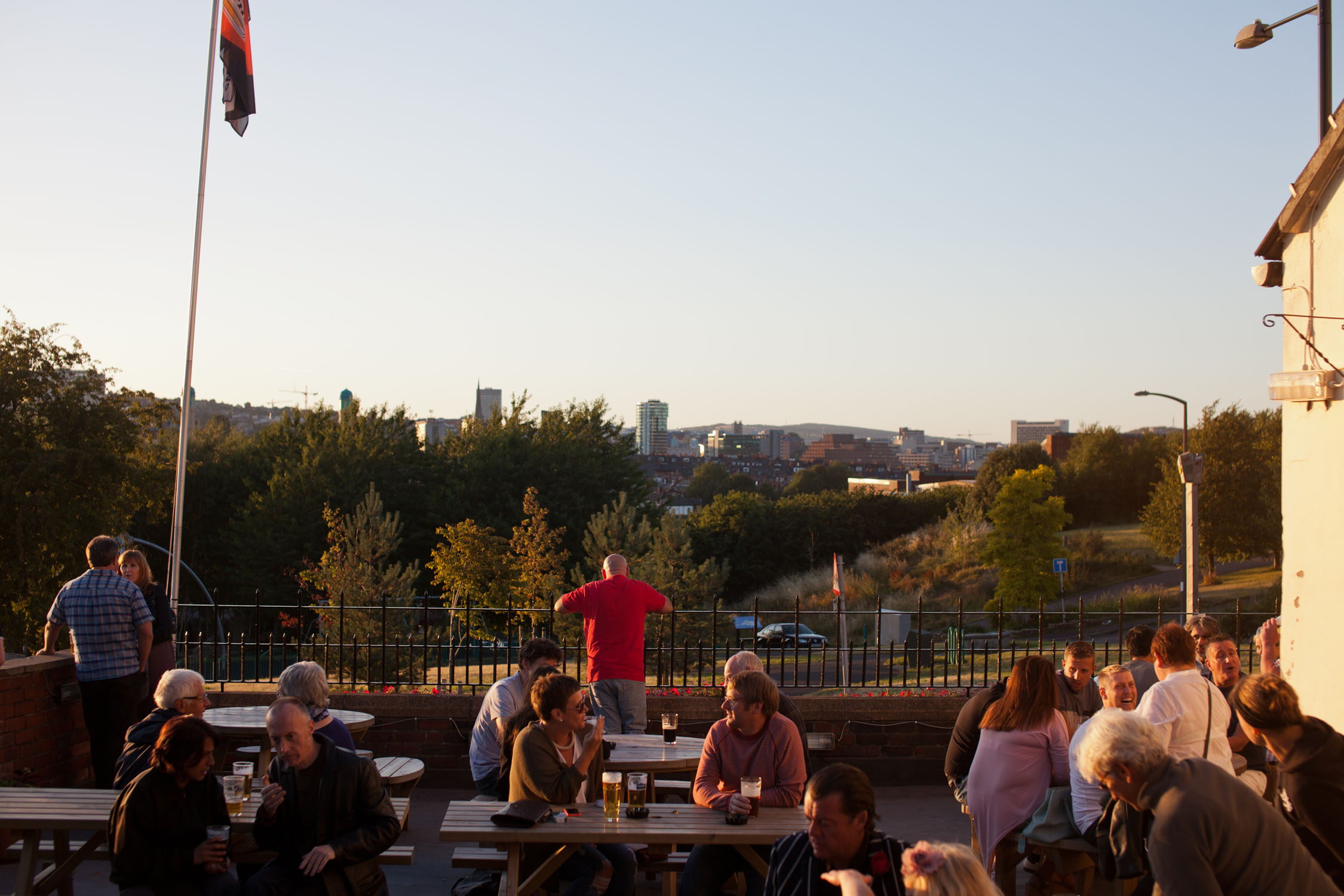 A Heeley pub run by the city's resident ukulele-based comedy covers supergroup The Everly Pregnant Brothers. The beer garden treats you to a spectacular panorama of greenery, multiculturalism and brutalism: things Sheffield does particularly well.