Still searching for that forgotten Devo album to fill the final hole in your new wave collection? Want to blow your wages on a bunch of classic Bowie LPs? Fancy sifting through seminal punk 7-inch after seminal punk 7-inch? Better bring your record bag next time you’re in Walkley.

Tonearm Vinyl – much like the process of collecting records itself – is a labour of love. Owner and founder Scott McMullin set up the shop in November 2013 so that he could spend a few hours a week surrounded by crates of inscribed polyvinyl chloride – the most addictive substance known to mankind. He's since moved to bigger premises, and he’s always friendly, always cheerful, always playing some amazing album or other.

When it started, Tonearm leaned slightly in the direction of post-punk and the best stuff from the 80s, so you’d often see the faces of Blondie, Kraftwerk and Talking Heads peeking up at you from the racks. But the move to a larger space broadened the selection further, from acclaimed contemporary indie acts and re-pressings of classic LPs, through punk, reggae, metal, prog, electronic, hiphop and funk. You’re still a hundred times more likely to leave with an armful of pristine second-hand LPs and glossy reissues than you are when you visit your usual cramped, over-stocked vinyl hoarders’ haven.

A tower of 7-inches spans iconic cuts from The Clash’s back catalogue to miscellany from the mid-noughties indie revival. There's a whole wall serving as catnip for crate diggers in search of a bargain, with £1 LPs by Elton John and Jerry Lee Lewis, and 12-inch singles by Rod Stewart and Madonna, plus much more in between, including plenty of obscurities from the underground dance world.

Local acts, old and new, are well represented too: there are often copies of The Human League’s Dare and Heaven 17’s Penthouse And Pavement lying around, while the ‘local ladder’ has its steps filled with releases from The Crookes, Robberie, Renegade Brass Band and DIY label Tye Die Tapes. Framed classic punk gig posters and Tonearm tote bags are available too, and the shop’s pages on vinyl trading site Discogs are well worth a browse throughout the week. 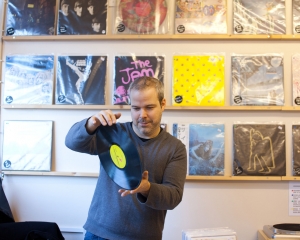 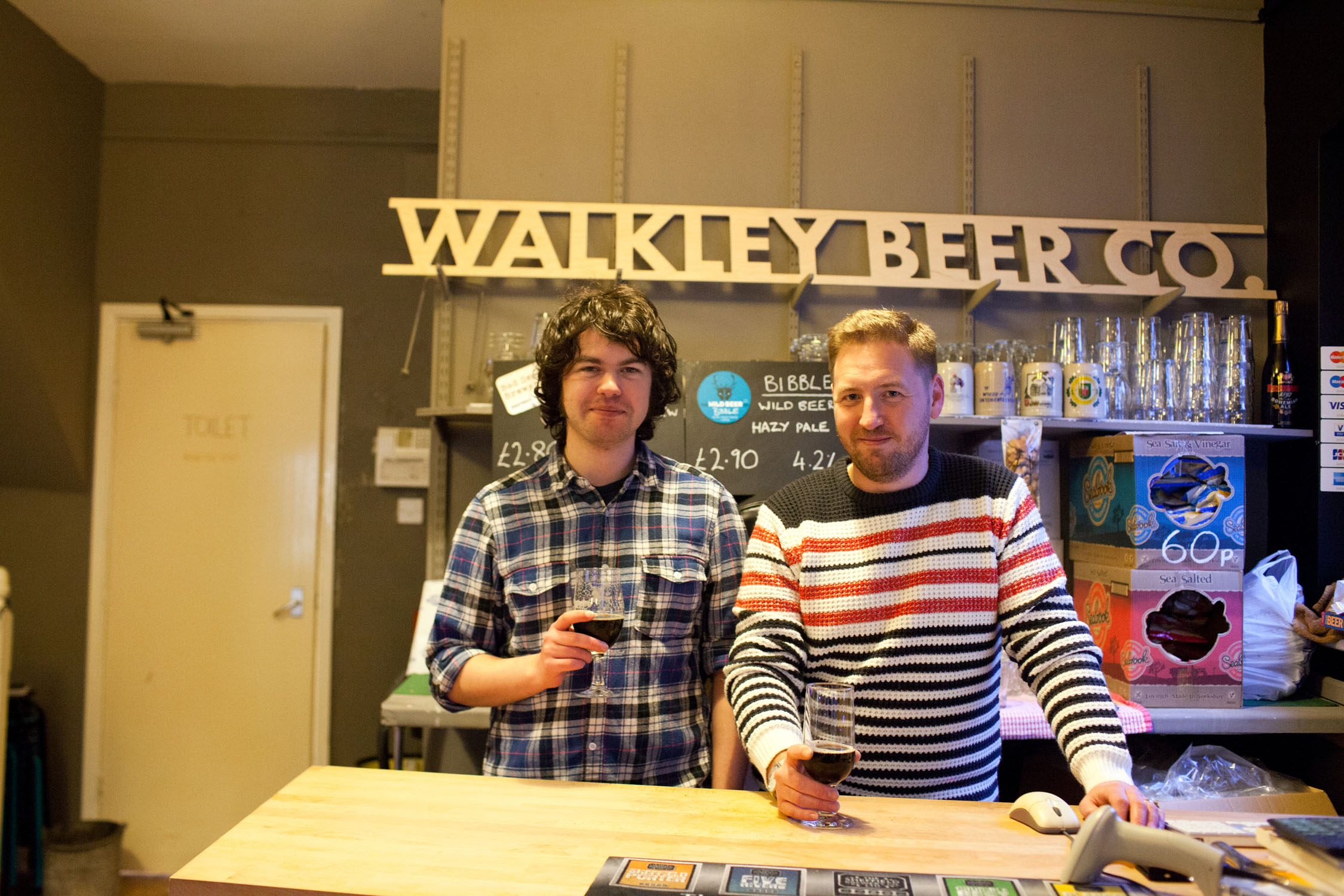 An off licence-cum-sit-down venue in one of Sheffield's prettiest suburbs, offering three casks and a wide range of bottled beers from the likes of Siren, Kernel and Wild Beer, plus a rotating cast of Belgian imports and homebrew equipment. 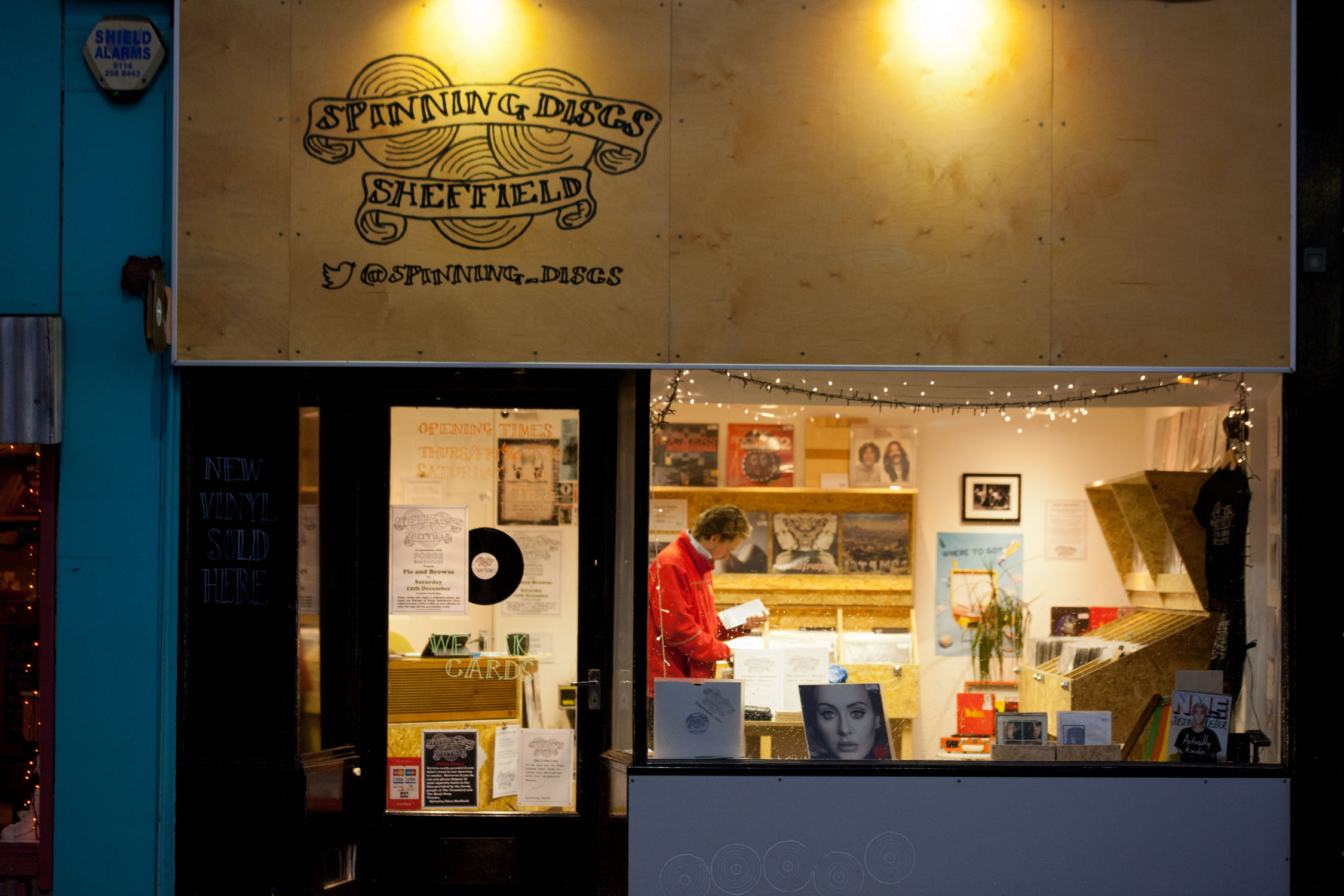 This Meersbrook shop boasts an eclectic mix of genres and a constant turnover of records to keep you satisfied, with local bands on the racks alongside the likes of Bowie. Look out for collaborations with the excellent Tram Shed bar next door. 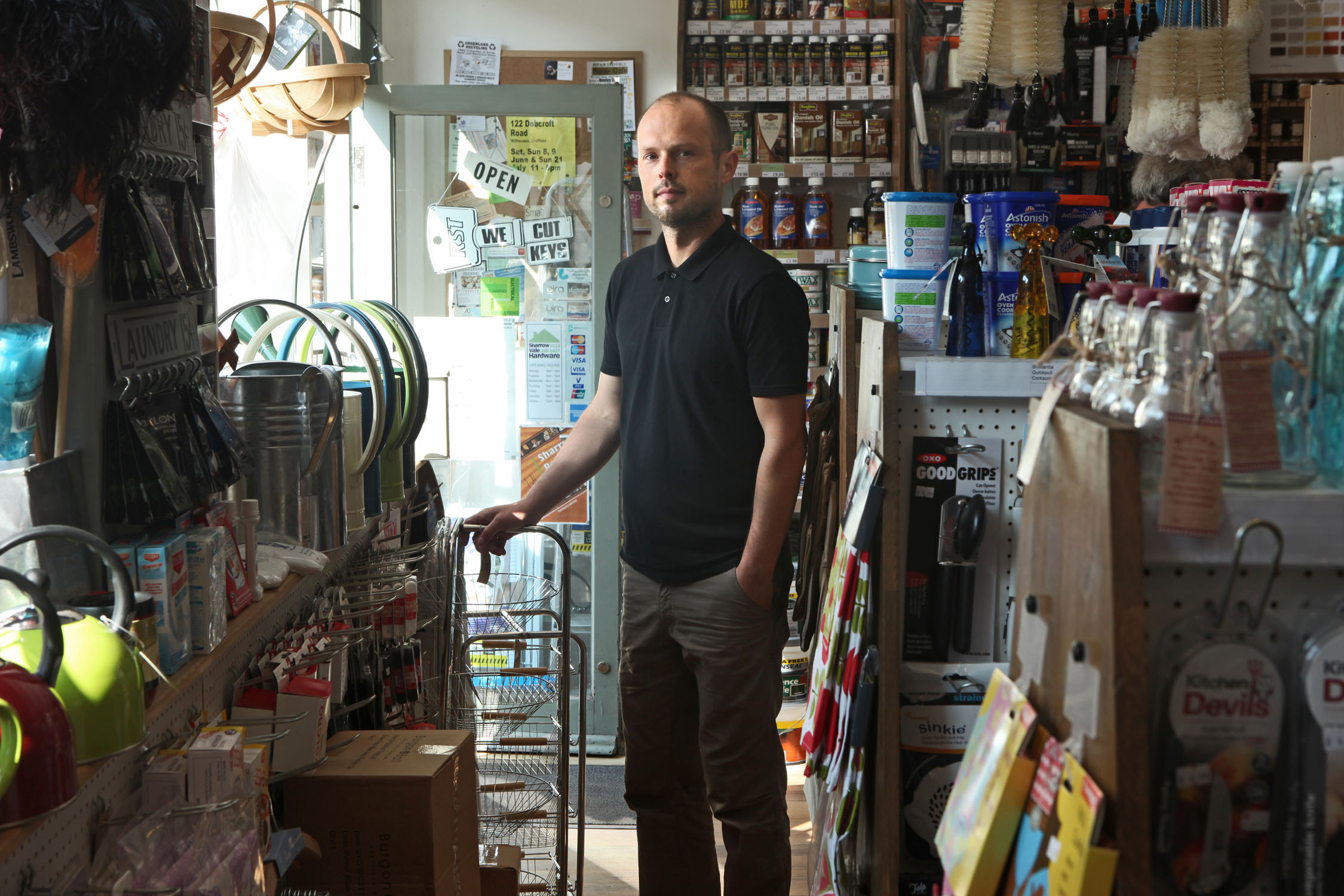 The hardware shop of the future, with shelves are fit to burst with all the tools for domestic whimsies and emergencies, as well as eco paints and products. All watched over by head of security George the cat. 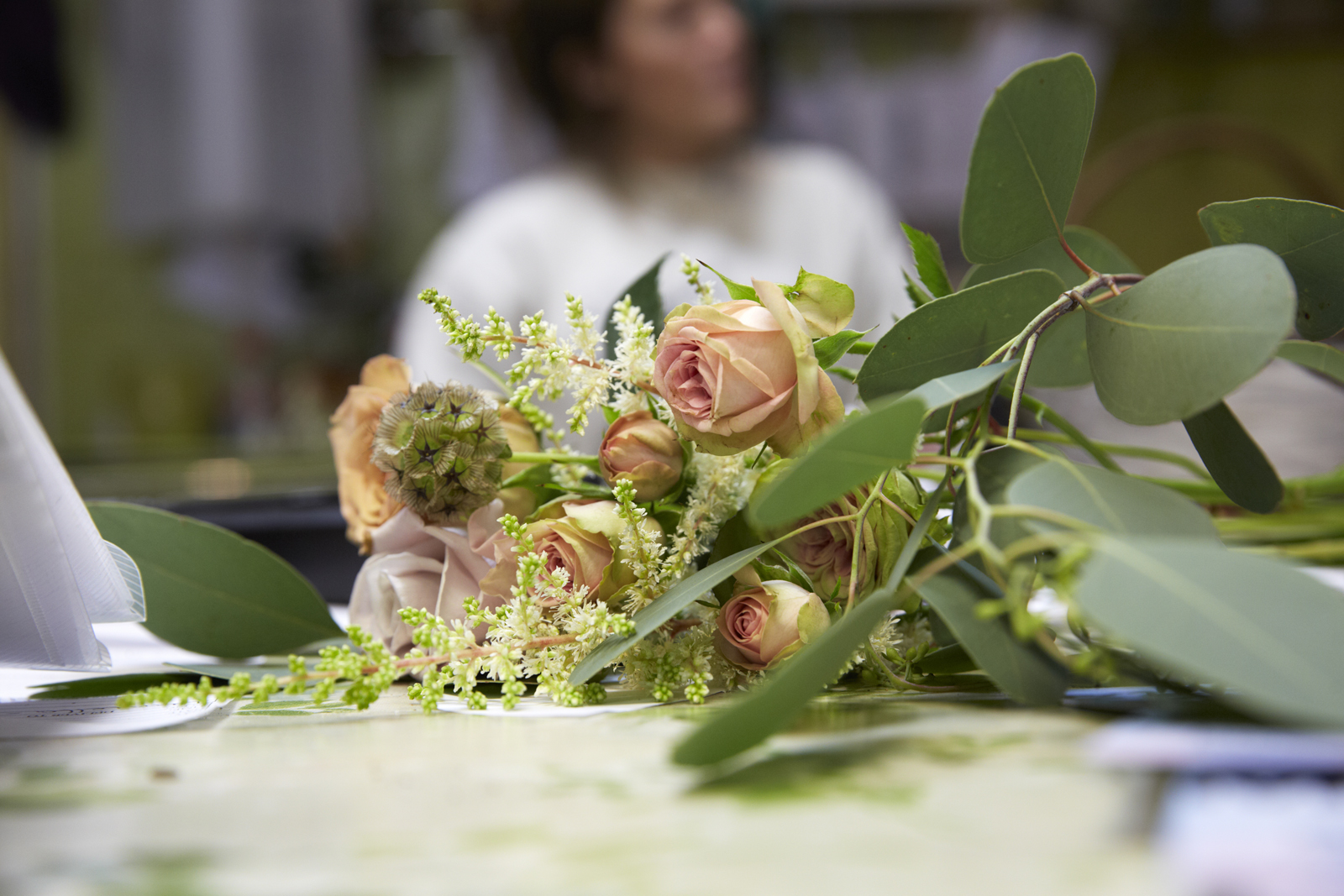