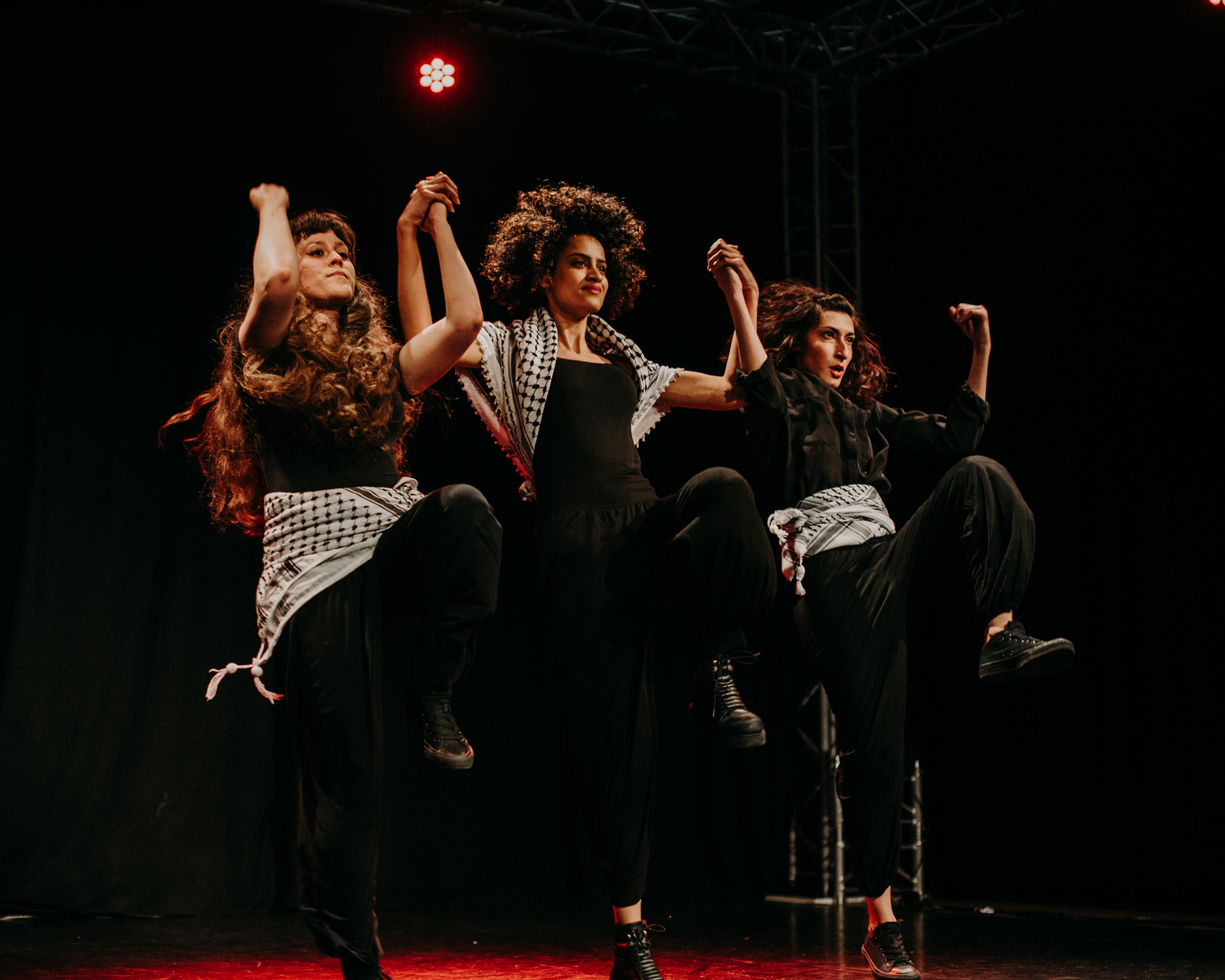 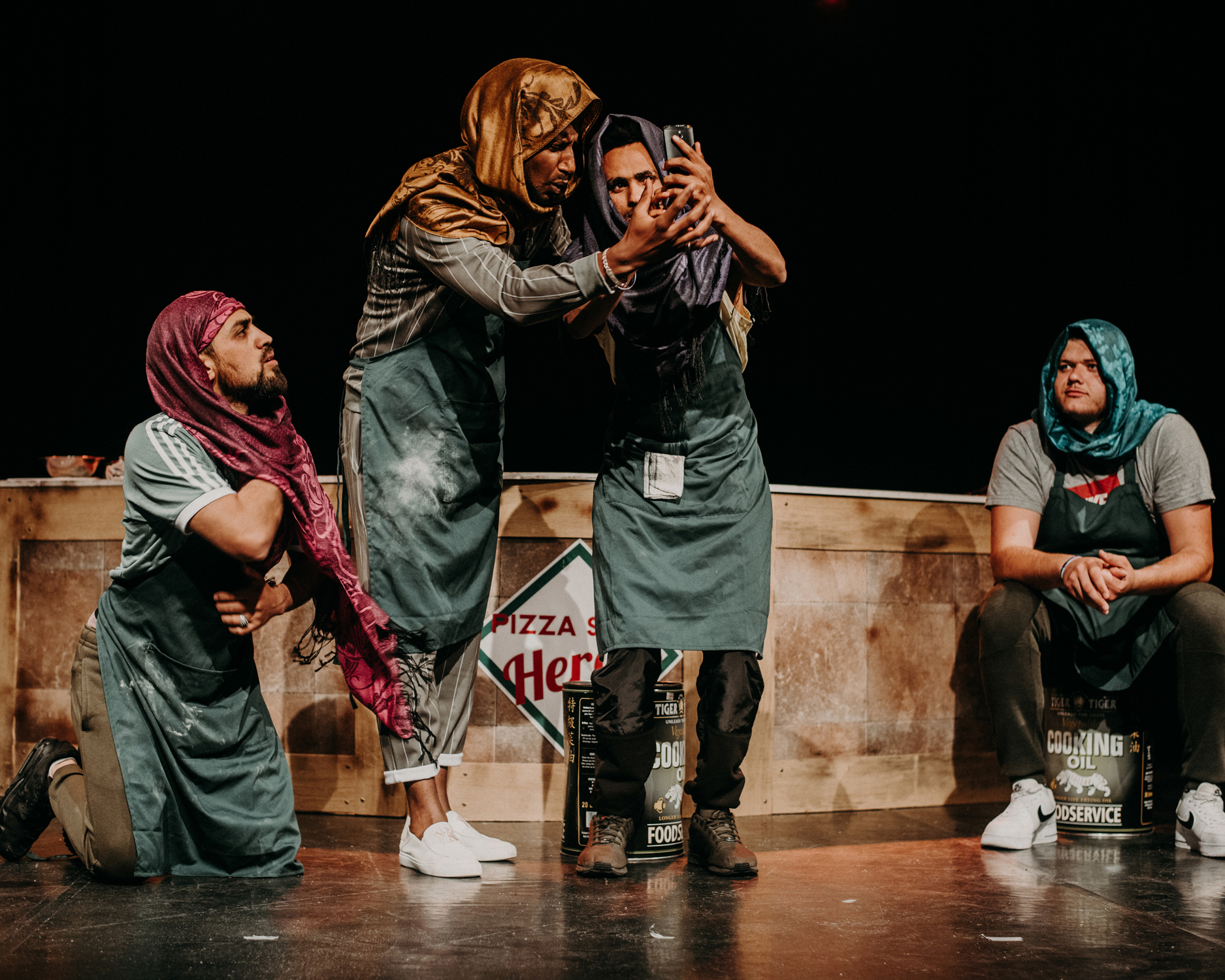 Summer 2019 crowdfunder:
Theatre Deli Sheffield is turning five! Five years of bringing us incredible – and incredibly varied – performances. If you can spare a tenner, chuck it their way and you'll help them to celebrate the occasion and keep up the good work.

Between the cosy Victorian surrounds of the Lantern Theatre in Nether Edge, and the UK’s biggest theatre complex outside London stretched across Tudor Square, Sheffield doesn’t do too badly for plays. But where do you put the ideas that are too ambitious for a suburban community stage when they don’t have the commercial chops for one of the city’s shinier arts spaces either?

Theatre Deli turn disused spaces into experimental arts venues and creative hubs. The project began in London in 2007 and after setting up a series of venues in the capital, the team came up to Sheffield in summer 2014 to stage an outdoor production in a park. While in town, Theatre Deli got wind of the former Woolworths building lying empty on The Moor and realised it would make the perfect venue for their first northern outpost.

After a successful couple of years in the old Woolies, the Deli made the move to Eyre Street, on the edge of the city centre, in October 2017, filling what was once Mothercare.

Programming at Theatre Deli focuses on new talent with a leftfield streak that wouldn’t necessarily get a look in elsewhere. Its network of artists form a supportive community of emerging writers and performers – so far, shows have included everything from touring productions fresh from the Edinburgh Fringe to immersive theatre, improv comedy to celebrations of LGBTQ culture. Some of Sheffield's most established and esteemed theatre companies have brought their work to its stages and spaces too, including experimental theatre pioneers Forced Entertainment, the forward-thinking Third Angel, and Utopia Theatre, who bring together African and Western performing traditions. And it plays a central role in the annual Migration Matters Festival, marking Refugee Week in the city.

Theatre Deli have big plans for the future in their new home. They're working with architecture students from the University of Sheffield on a new bar, The Umbrella Factory, and, of course, there'll be even more great theatre to look forward to.

Theatre Deli features in a short film we made with Sheffield Hallam Uni, alongside a bunch of the city's other top cultural attractions – watch below. 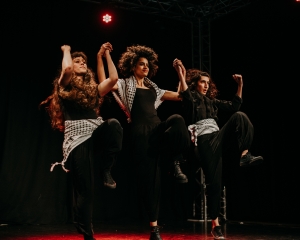 A burst of energy, rhythm, movement and vibrant showcases, kicking off Refugee Week and the first online Migration Matters Festival. Wherever you are – join in with a joyful celebration of sanctuary with artists from Sheffield and around the world. 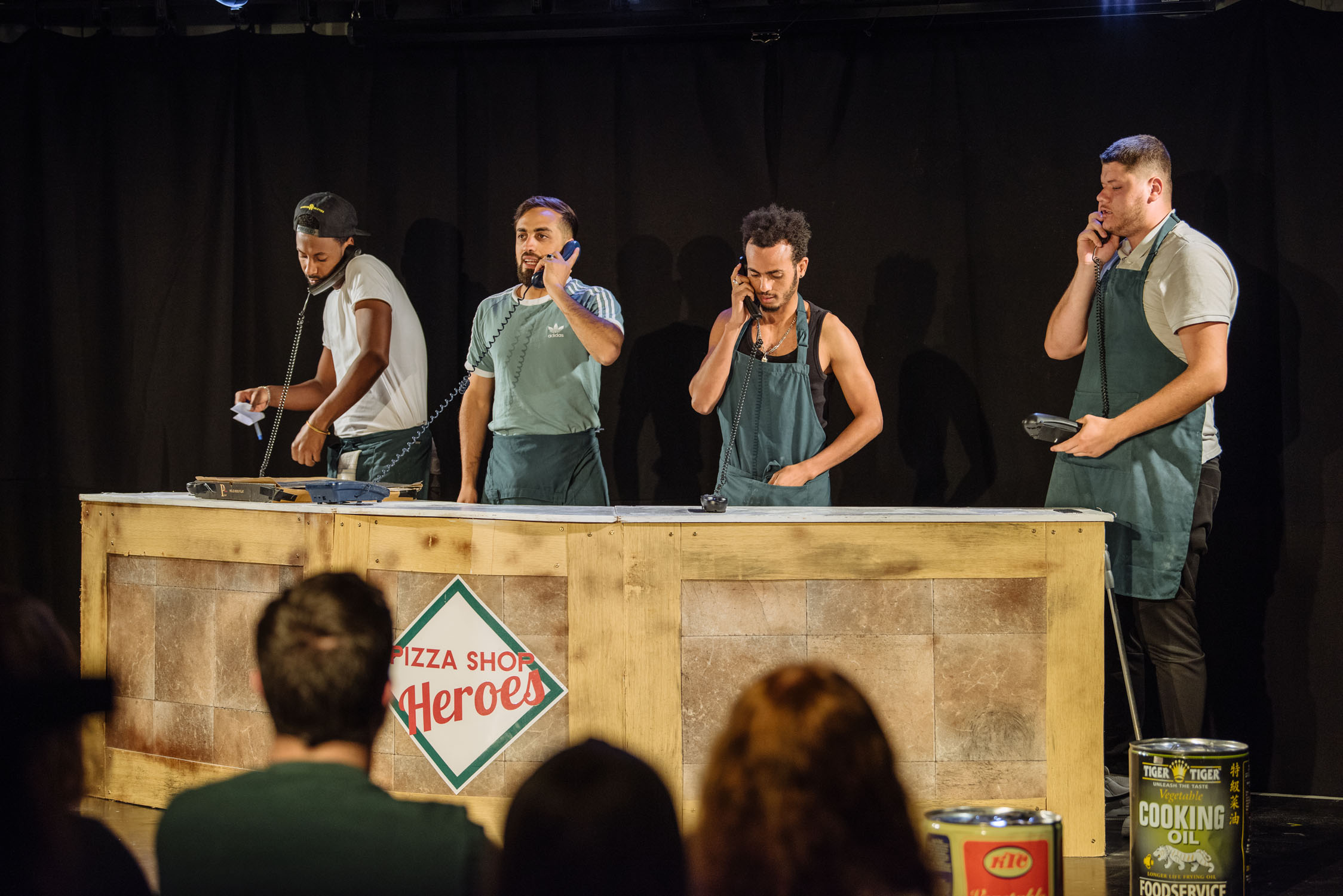 "An unconventional coming of age story that is totally unfiltered and original," following the journey of four young men from Afghanistan, Eritrea and Albania travelling to the UK with hopes of seeking asylum. Read more in Safiya's review. 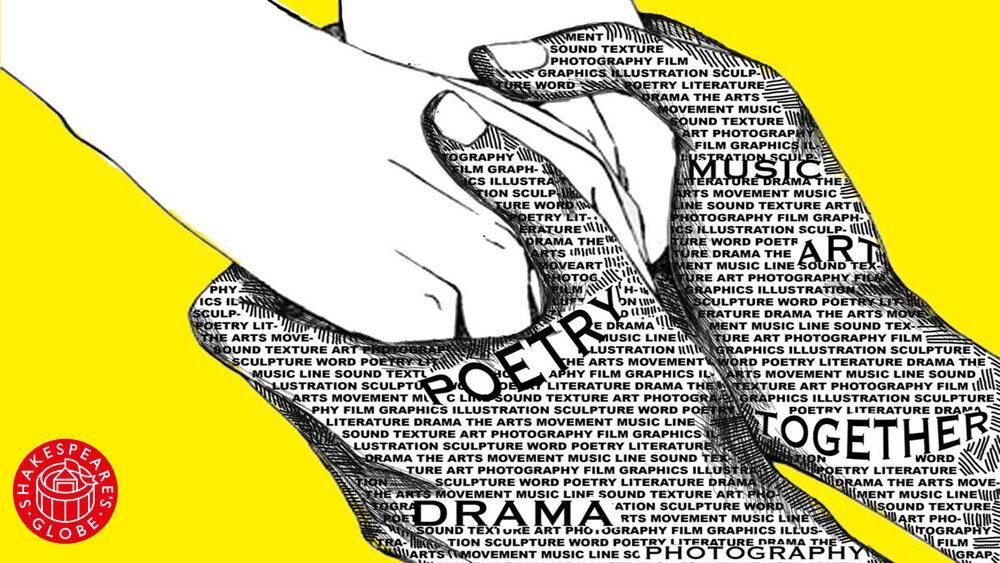 'On The Line' Showcase

Celebrate the creative talents and contributions of young people seeking sanctuary. A showcase of spoken word, stories and songs created during lockdown by young people across the UK, curated by Compass Collective and streaming live for Refugee Day. 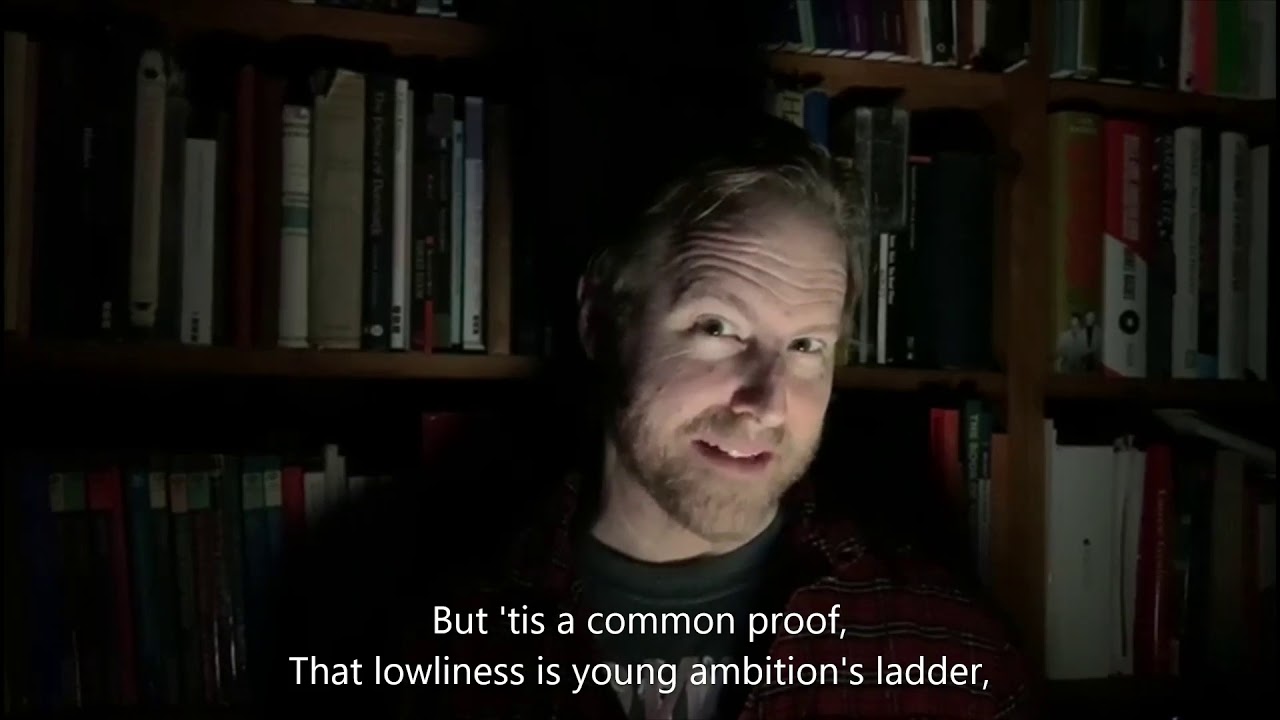 Sheffield Theatres has invited some brilliant actors from its past Shakespeare plays to share their favourite speeches. Enjoy these videos of some of the Bard's best bits! 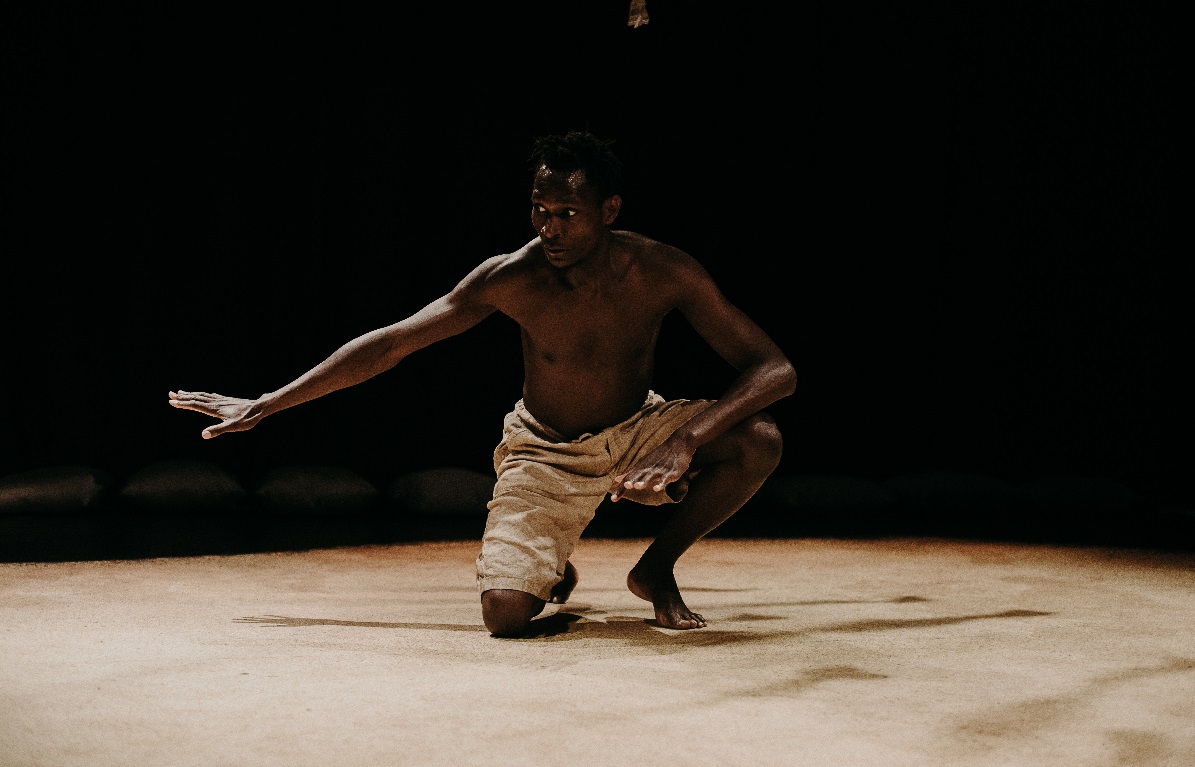