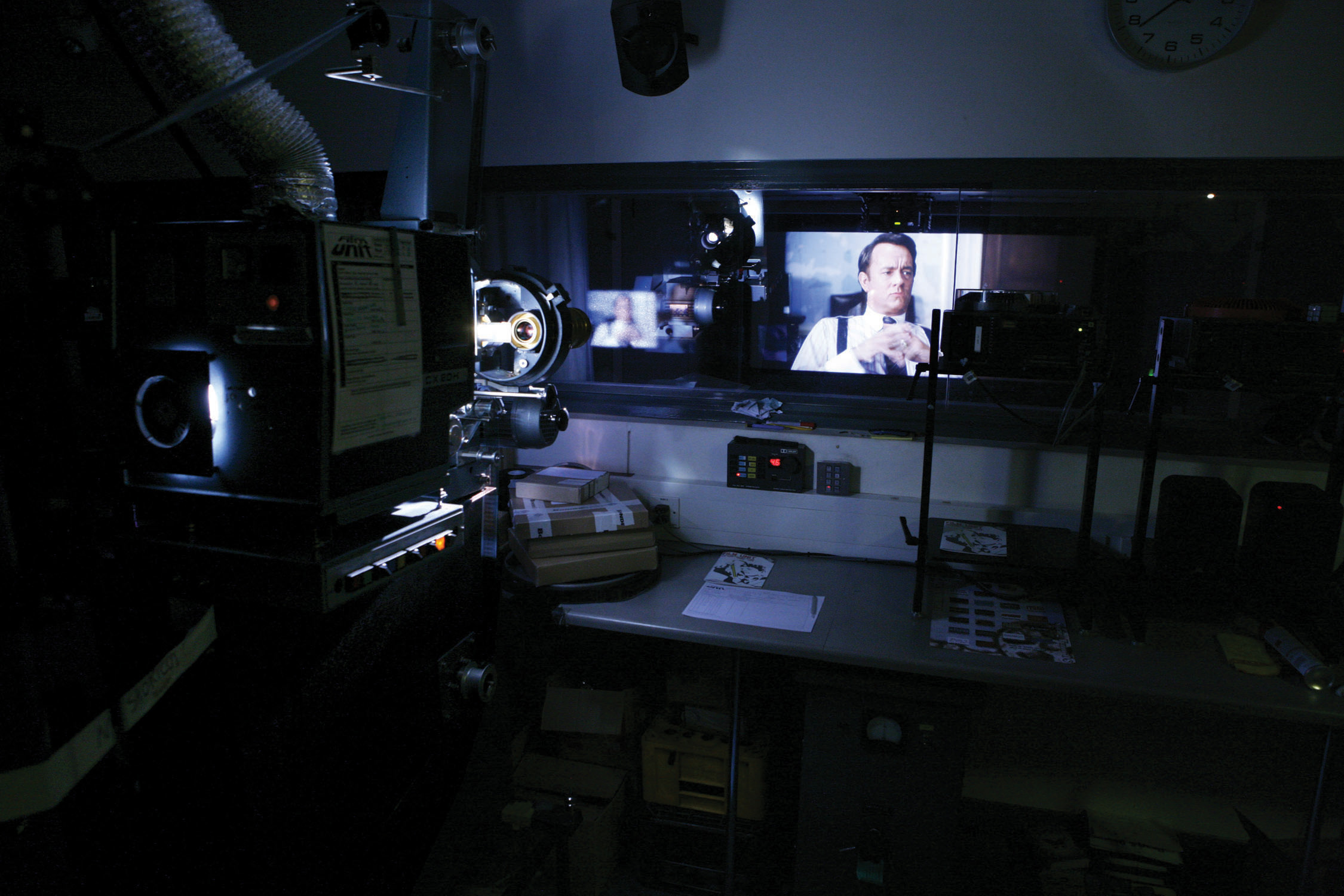 These days, it can be tricky to be a regular cinema-goer. Ticket prices, even in the good ol’ North, are creeping closer and closer to £10 a pop, so you’re looking at one pricey night out even before you’ve factored in a bag of Minstrels/a tub of salty popcorn/a fancy ice-cream.

Well, we Sheffielders are a lucky bunch of so-and-sos because, for over 60 years, we’ve had one of the best student cinemas in the country right on our doorstep: Film Unit.

Nestled in the lower regions of the University of Sheffield Students’ Union, on the outskirts of the city centre, Film Unit serves up some of the best and cheapest big screen experiences in the city. The cinema is run by a dedicated team of volunteer film fans, who pride themselves on putting on a show of professional quality. With a programme packed with cult classics, the latest indies and crowd pleasers, you’ll find something you’ll definitely want to get your purse out for – and tickets are, wait for it… £3. Yup, three pounds.

Let me just bang on about that price a little: for £3 you can catch up on those films you missed on their first run. For just six quid you can treat your beloved/best pal to a night out at the flicks. For £9 you can play matchmaker with those two mates who would be perfect for each other. And with tickets for under-12s just £1.50, you can keep the kids good on a rainy afternoon without breaking the bank – when was the last time a family trip to the cinema was this cheap?

Despite what is commonly thought, Film Unit is not just for students – members of the public are more than welcome, although it’s advised to purchase book tickets in advance.

The temptation to stay at home and watch new releases on DVD or Netflix can often win out, but there’s nothing like seeing a film with an audience – especially if it’s a film that's so good you want to high-five the person sitting next to you. For £3, it’s worth the risk to find out. 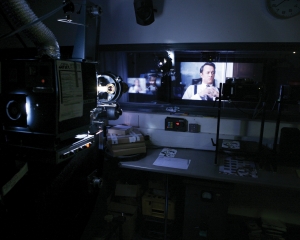 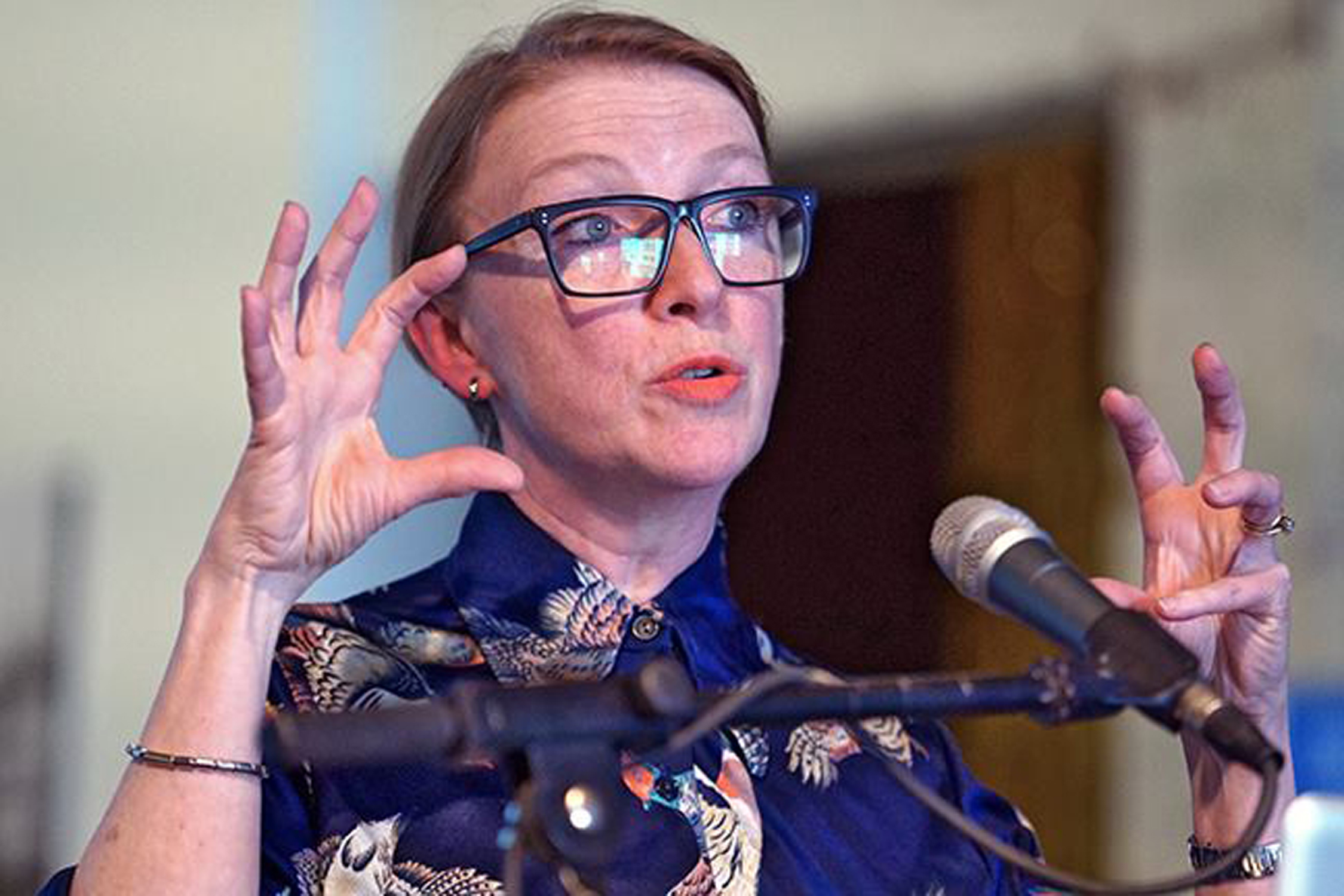 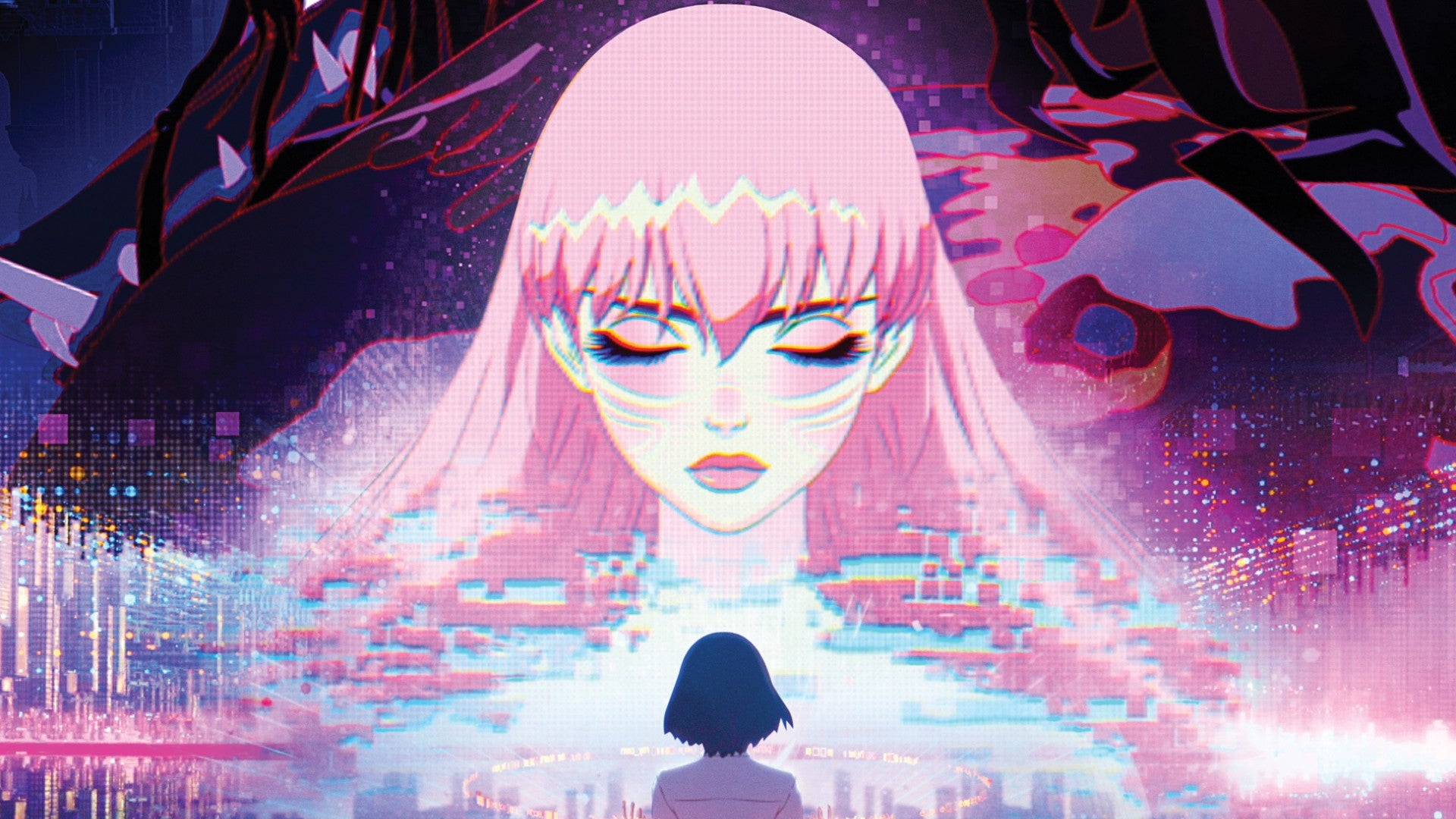 Lonely 17-year-old Suzu enters a virtual world, where she becomes world famous singer Belle. She embarks on an adventure to become her true self, in this fantastical and beautiful animated film from Oscar-nominated director Mamoru Hosoda. 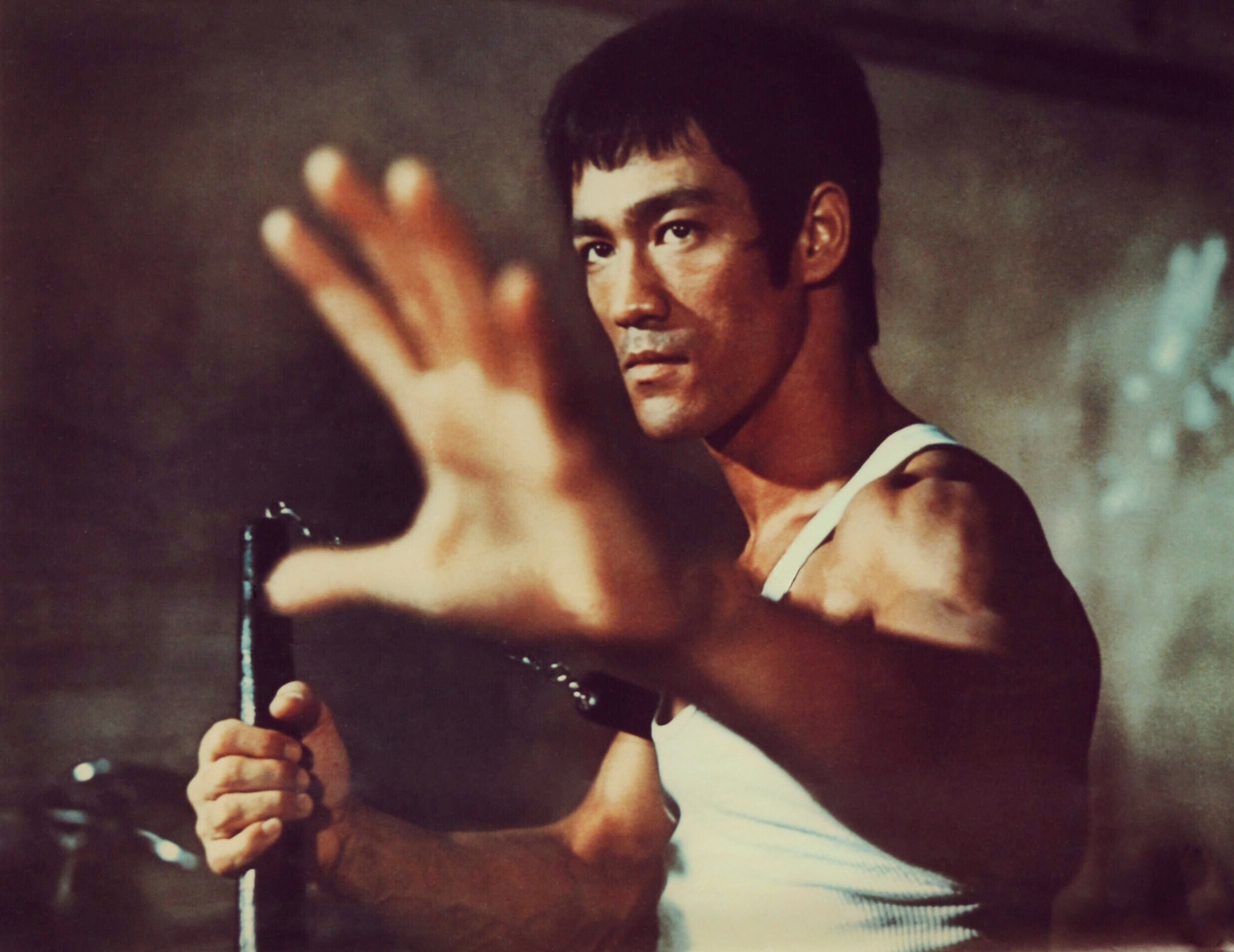