Born in Sheffield, John Hoyland (1934-2011) is regarded as one of Britain’s leading abstract painters. To commemorate the 10th anniversary of his passing, this new exhibition in partnership with The John Hoyland Estate will showcase some of the very last works he created.

John Hoyland is renowned for his bold use of colour and inventive forms. In a career spanning over 50 years, his tireless innovation pushed the boundaries of abstract painting and cemented his reputation as one of the most inventive British artists of the 20th century. Made during the last eight years of his life, these nine large-scale canvases, some of which have never been publically displayed before, see Hoyland’s determination to challenge and innovate undiminished.

This final series of paintings celebrate life in the face of death. Paying homage to his artistic heroes such as Vincent Van Gogh, as well as commemorating friends and contemporaries like Patrick Caulfield and Terry Frost, these vital works powerfully embody Hoyland’s commitment to life and love.

Get to know John Hoyland in our Meet the Locals profile. 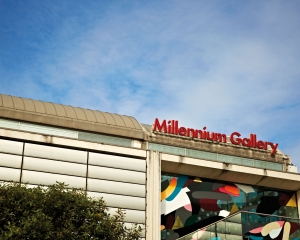 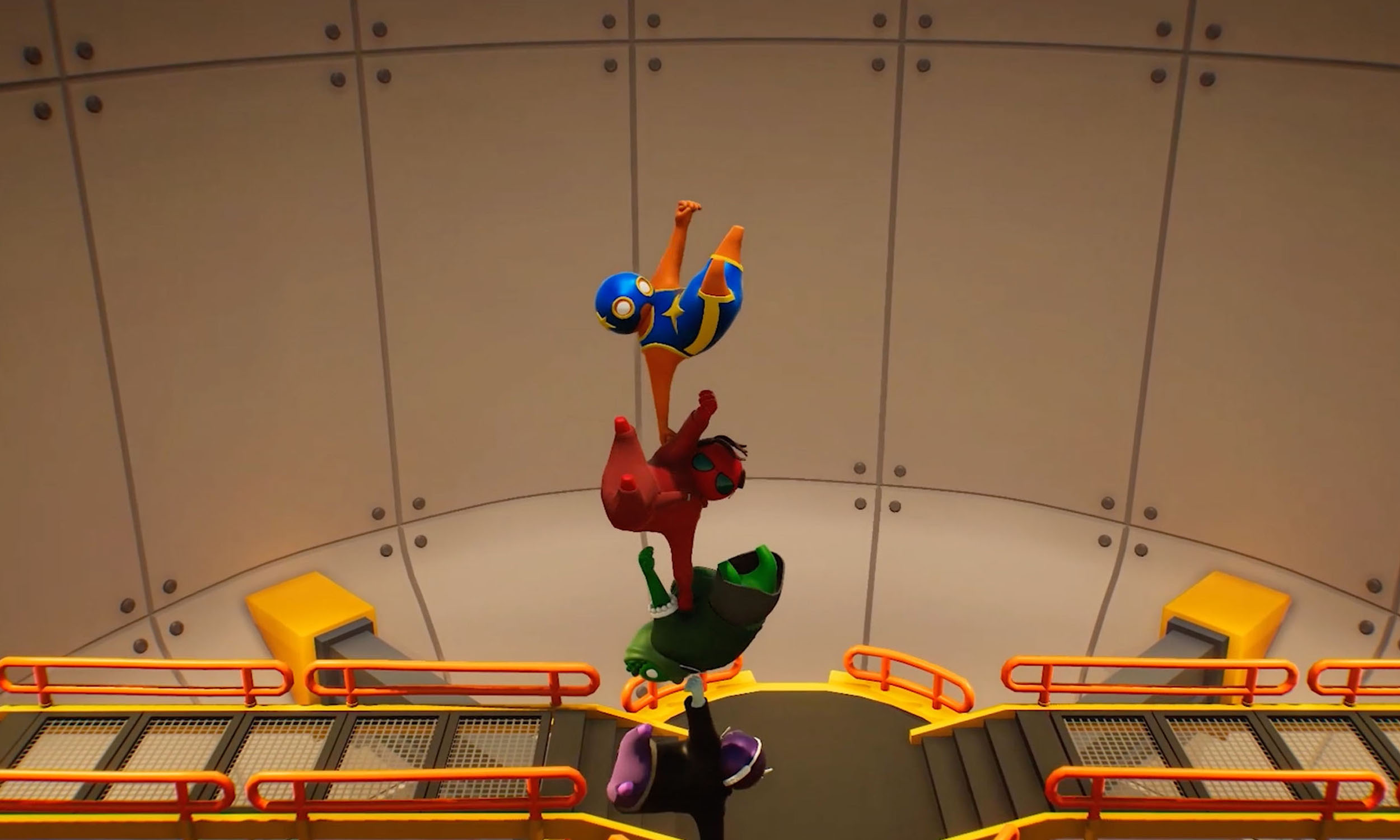 Snuff Mill Lane is the final stop on our Sheffield street art trail. It's a bus ride away from the city centre, and well worth it for a look up close at this magnificent creation by Phlegm for Feature Walls street art festival. 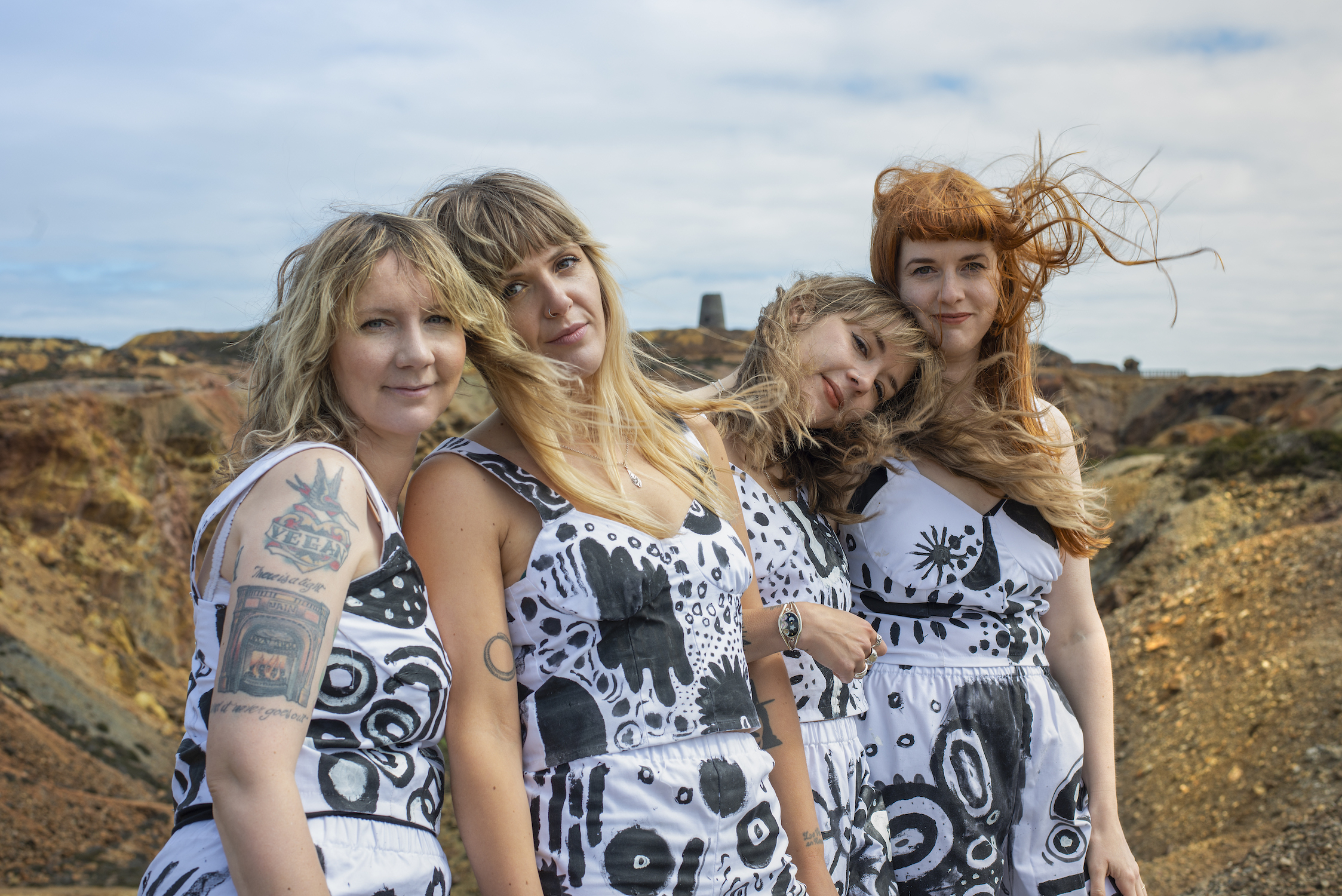 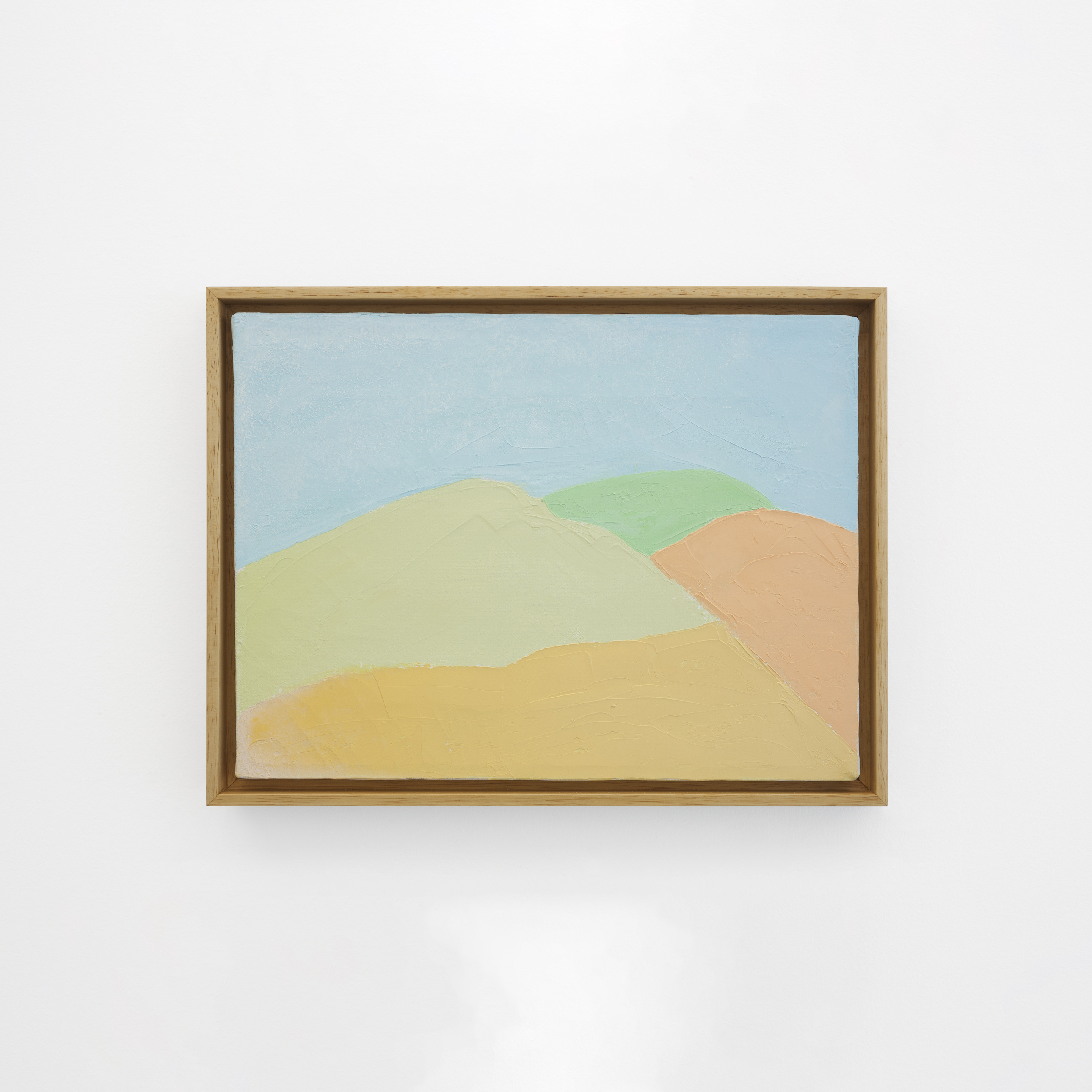 Earthbound: Contemporary Landscape from the Roberts Institute of Art